Unleash your inner vice during this years’ first ever international editions of ViceFest! The exciting indoor festival – founded by Dutch band The Vices – will take a step into new territory this year as it expands from just its regular Groningen edition to a multi-city spectacle across the UK and Europe! Throughout September 2022, The Vices find themselves joined by a number of special guests at festival dates in London, Antwerp, Groningen and Berlin. Each city will feature a unique line-up across one or two stages, with both national and international artists set to appear alongside hosts The Vices.

Berlin edition of the ViceFest will take place on September 8th. Bands like bdrmm, Bad Nerves, Shybits, VØR and Ponte Pilas will feature as musical attractions alongside a whole host of extras including a festival market, a skate ramp and anything else The Vices conjure up! ViceFest is a dive into their crazy little world, presenting itself as the kind of traveling circus you just don’t want to miss out on. 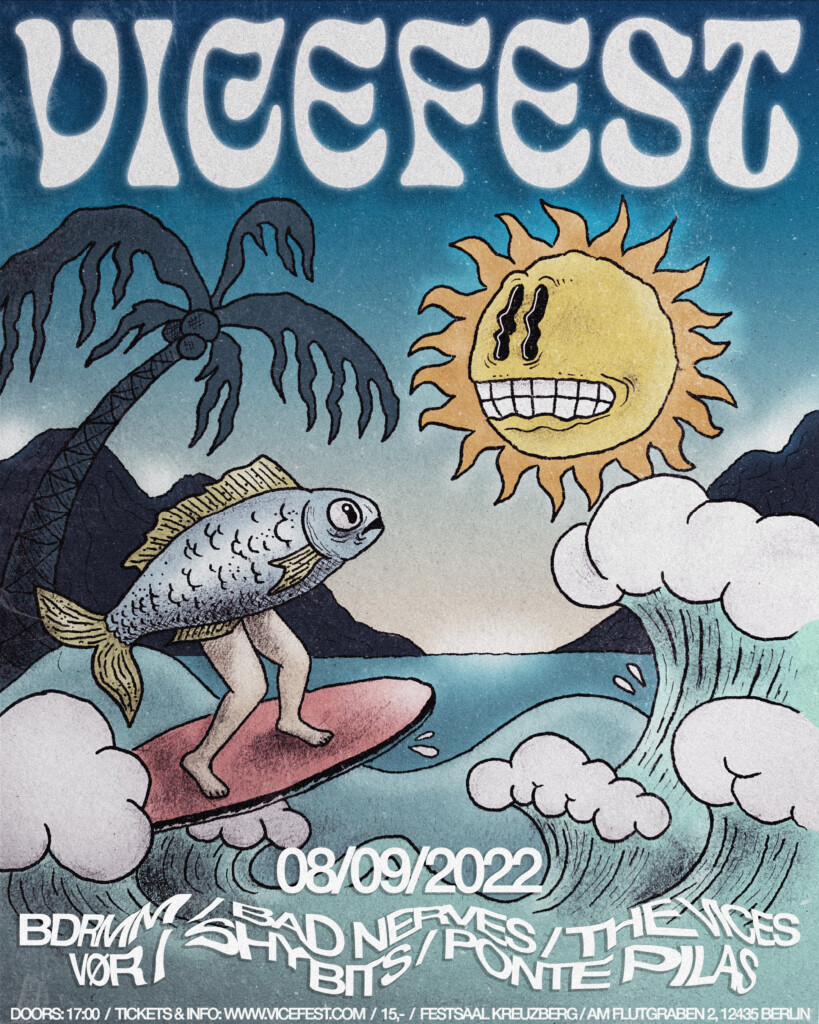 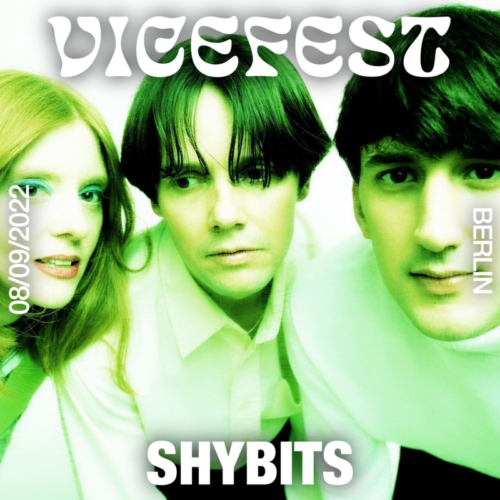 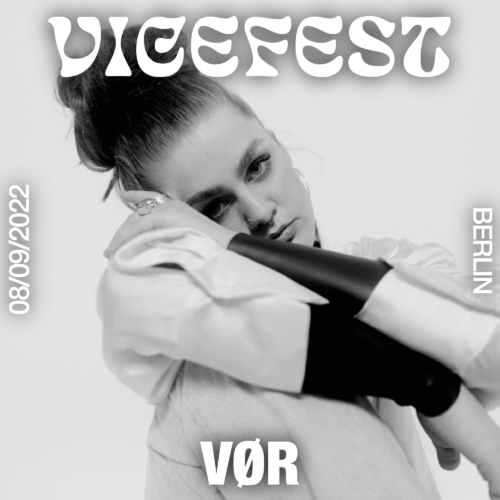 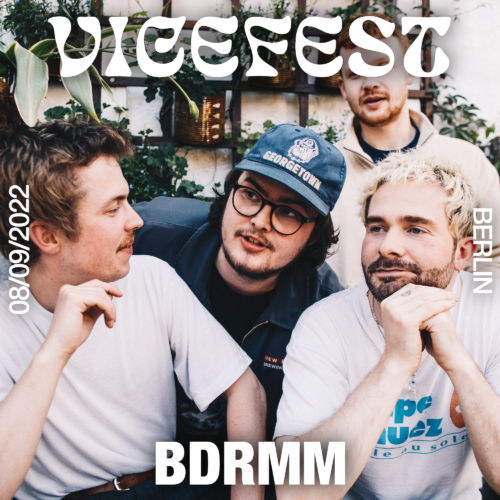