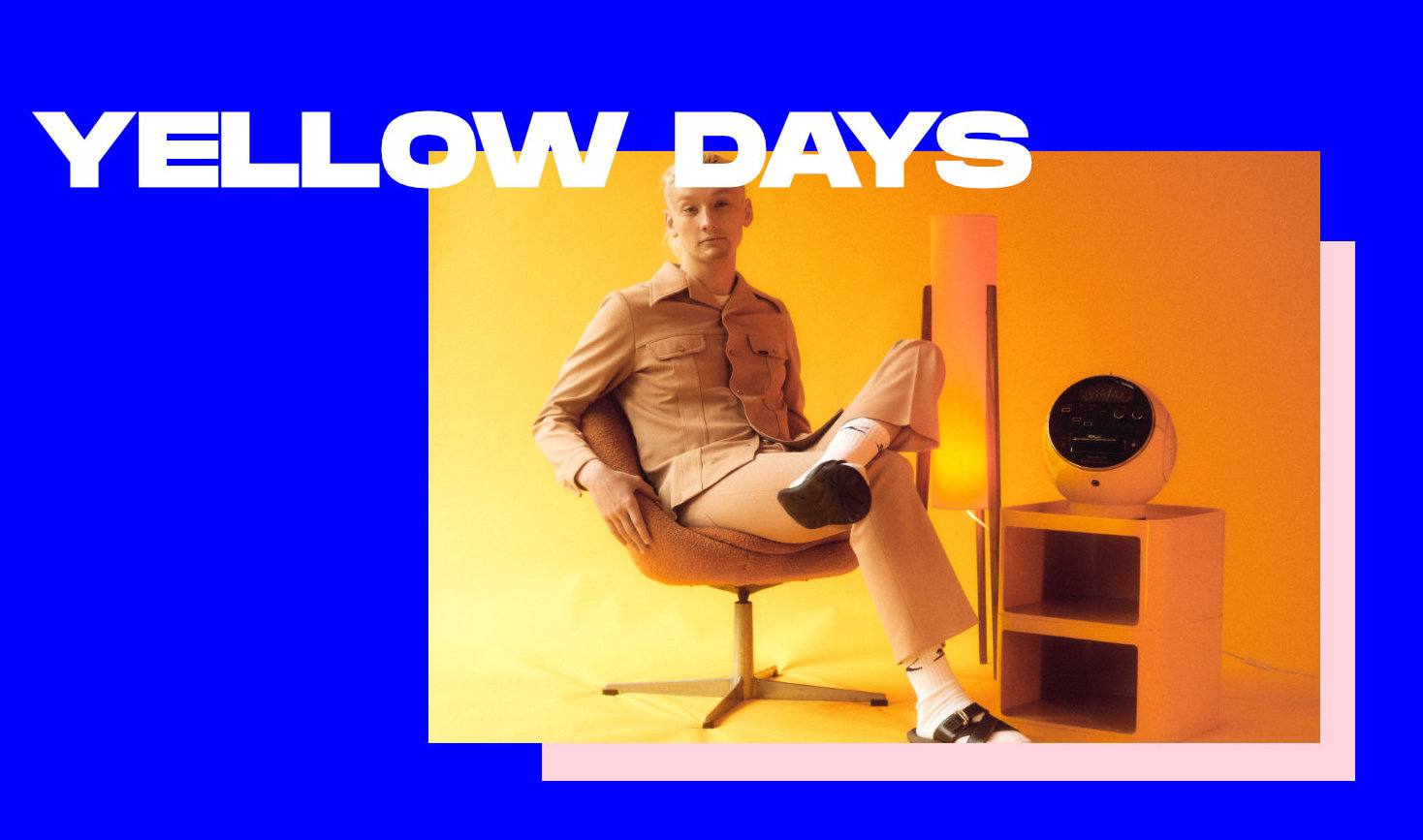 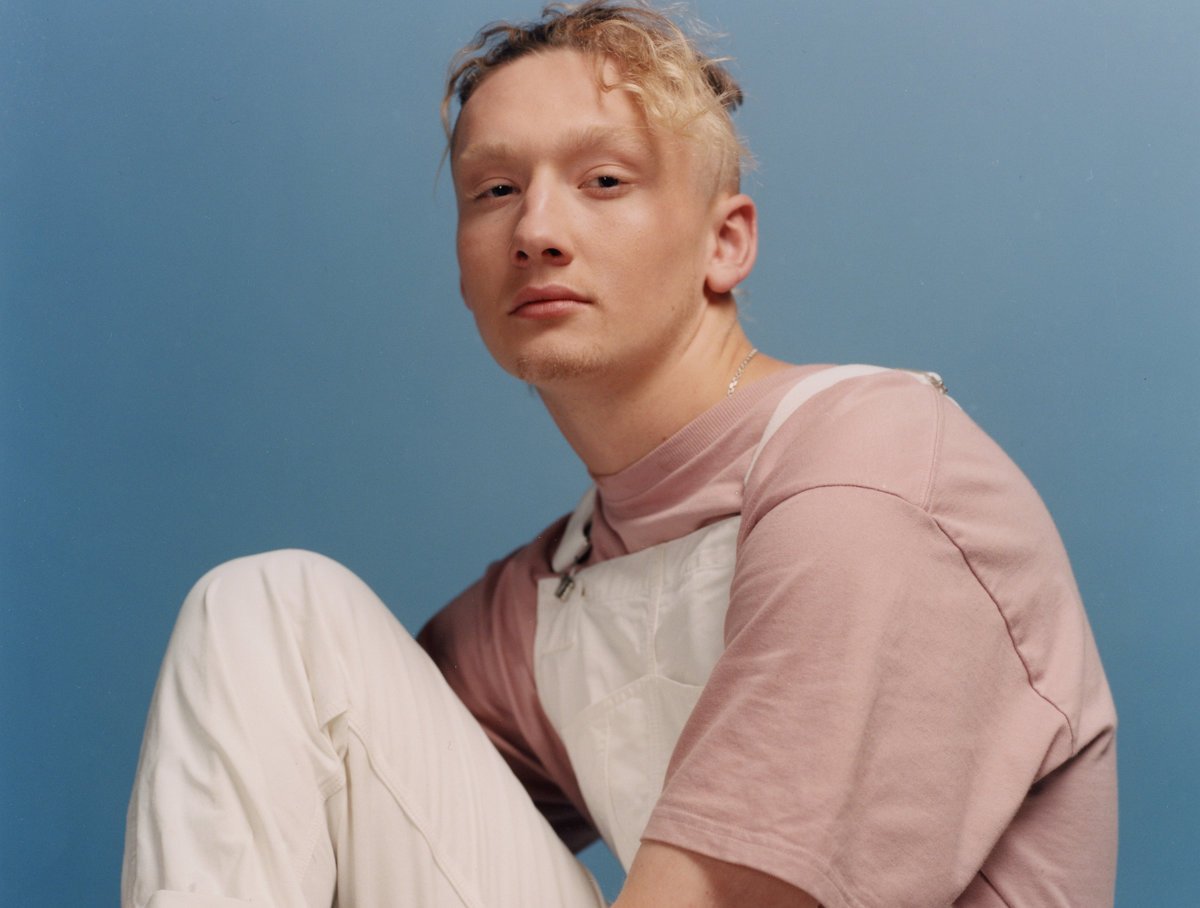 Noted for throaty, yeaning vocals that accompany his swimmy indie soul-pop, Yellow Days is the perfomance alias of British musician George van den Broek. After some early releases during his teenage years, he began to gain traction with 2017’s full-lenght „Is Everything Okay in Your World?“. A self-taught multi-instrumentalist and self-medicated auteur, George has never fit into one style or space. Switching locales to Los Angeles, his follow-up, „A Day in a Yellow Beat“ is out on September 18th. His sound continues to warp funky, while his words dig deeper into modern malaise and mental health. It is, as he says with a chuckle, „Upbeat existential millennial crisis music.“