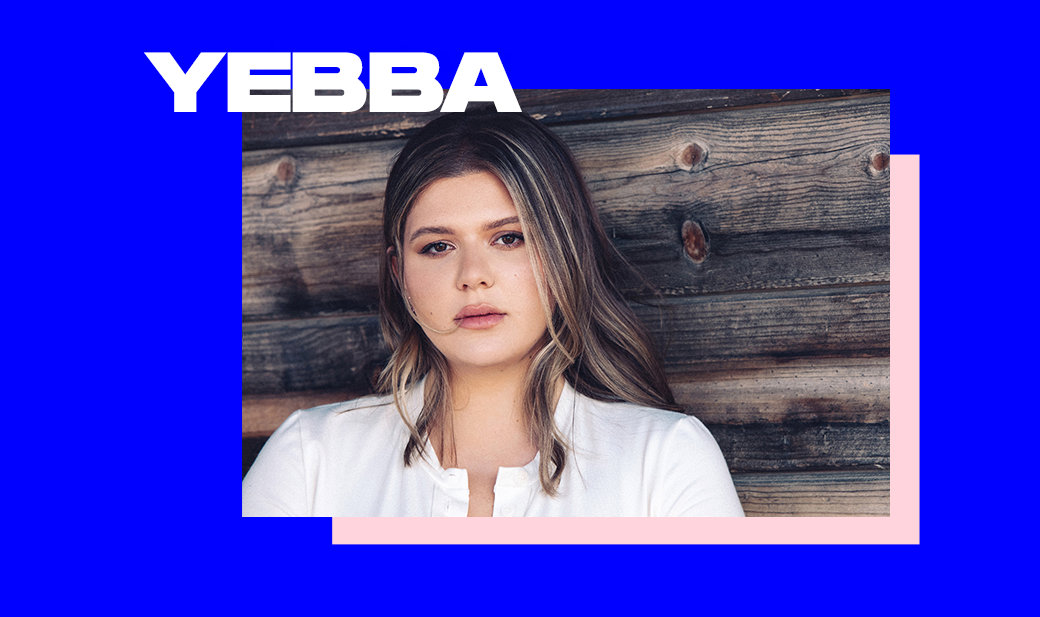 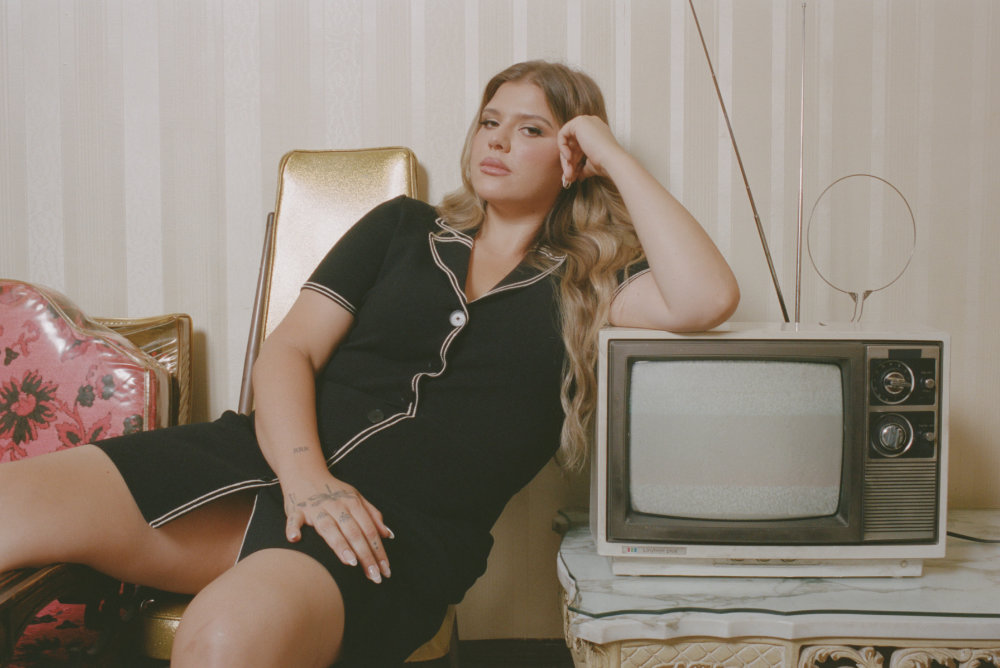 A Grammy-winning singer with a soulful voice and clear gospel influences, Yebba is the childhood nickname and stage alias of Abbey Smith. In September 2016 Yebba’s performance in New York caused such a stir that it’s mentioned almost every time media namechecks the soulful singer. She has collaborated with the likes of Sam Smith, Mark Ronson, Stormzy and Chance the Rapper. Now signed to RCA Records, she is ready to release her debut album „Dawn“, which is nothing less than a revelation. Executive-produced by Mark Ronson, the album finds Yebba closely documenting the grieving process after her mother’s death, narrating her trauma with a captivating intimacy.