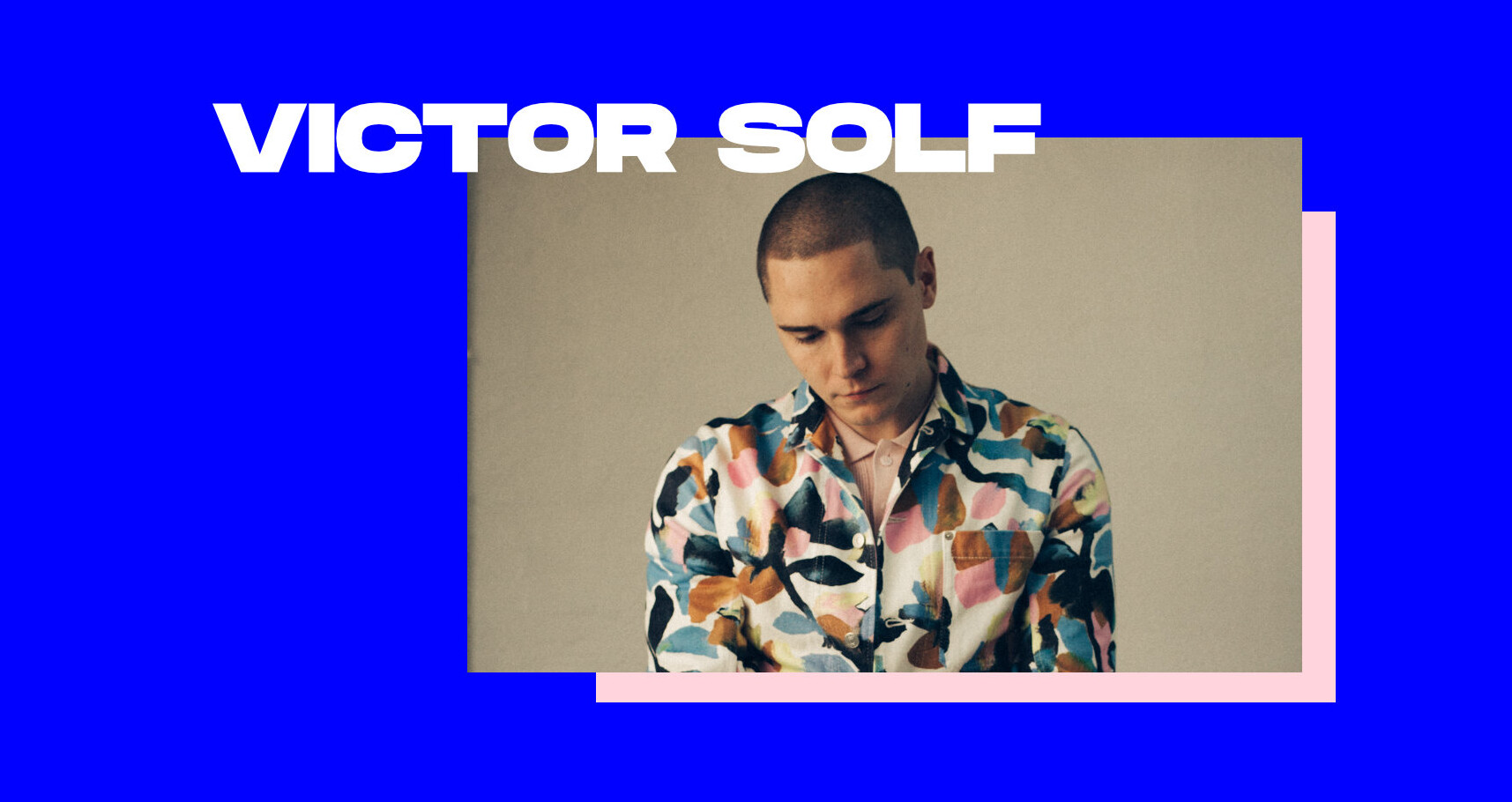 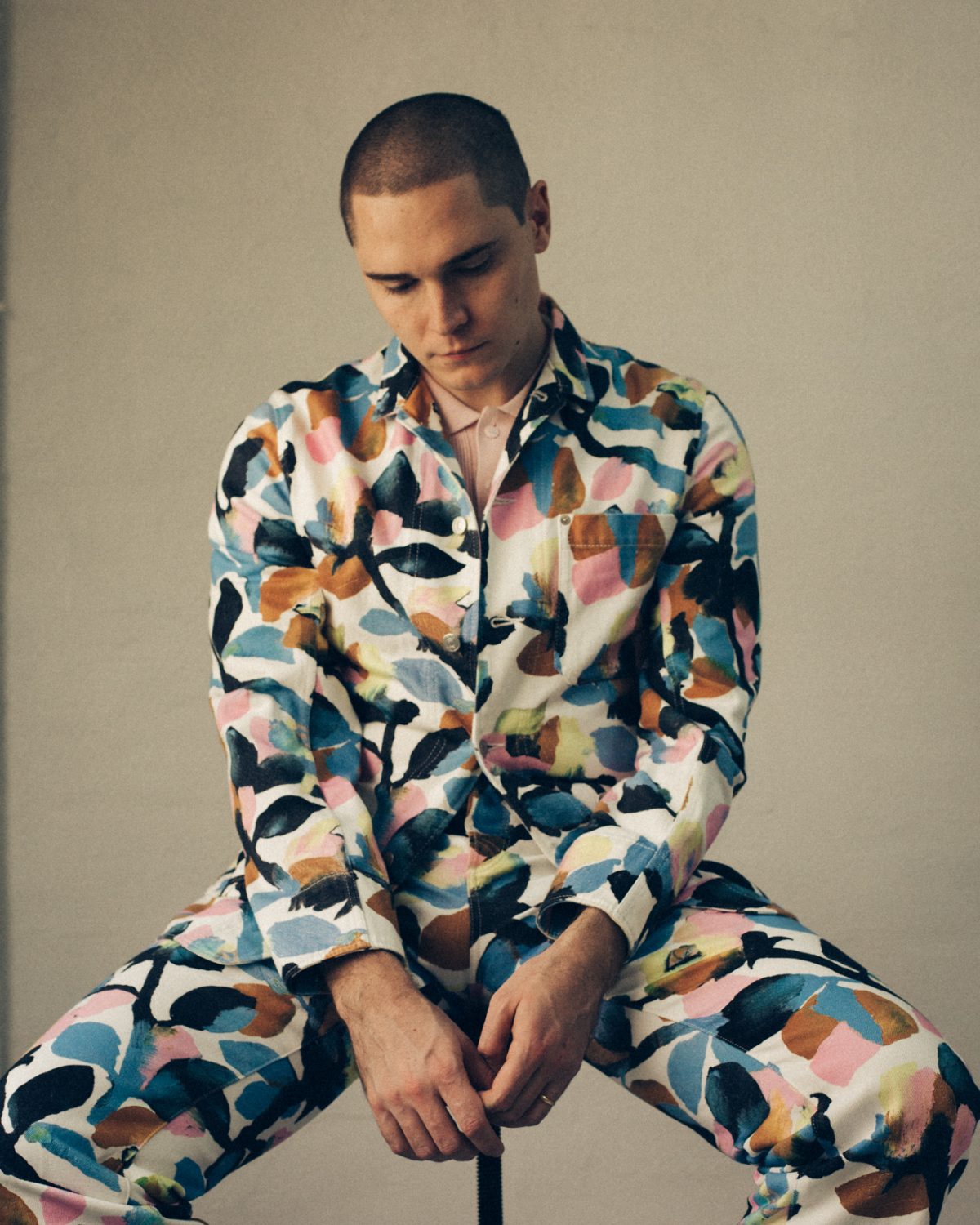 In Rennes, one of France’s musically busiest cities, Victor Solf and his best friend Simon Carpentier became Her, with soul music as the starting point and G spot of the duet’s super sexy songs. After Simon Carpentier died of cancer in August 2017, Victor finished the band’s debut album on his own and courageously continued the project with concerts. Now it is time for the next chapter. In November 2019, Victor released his new single „Traffic Lights“ – the first foretaste of his solo EP „Aftermath“, out on 31st January 2020. Combining influences that range from gospel to soul to German minimal techno and British electronic music, Victor’s sound is extremely modern and futuristic, but at the same time very personal and sensitive.