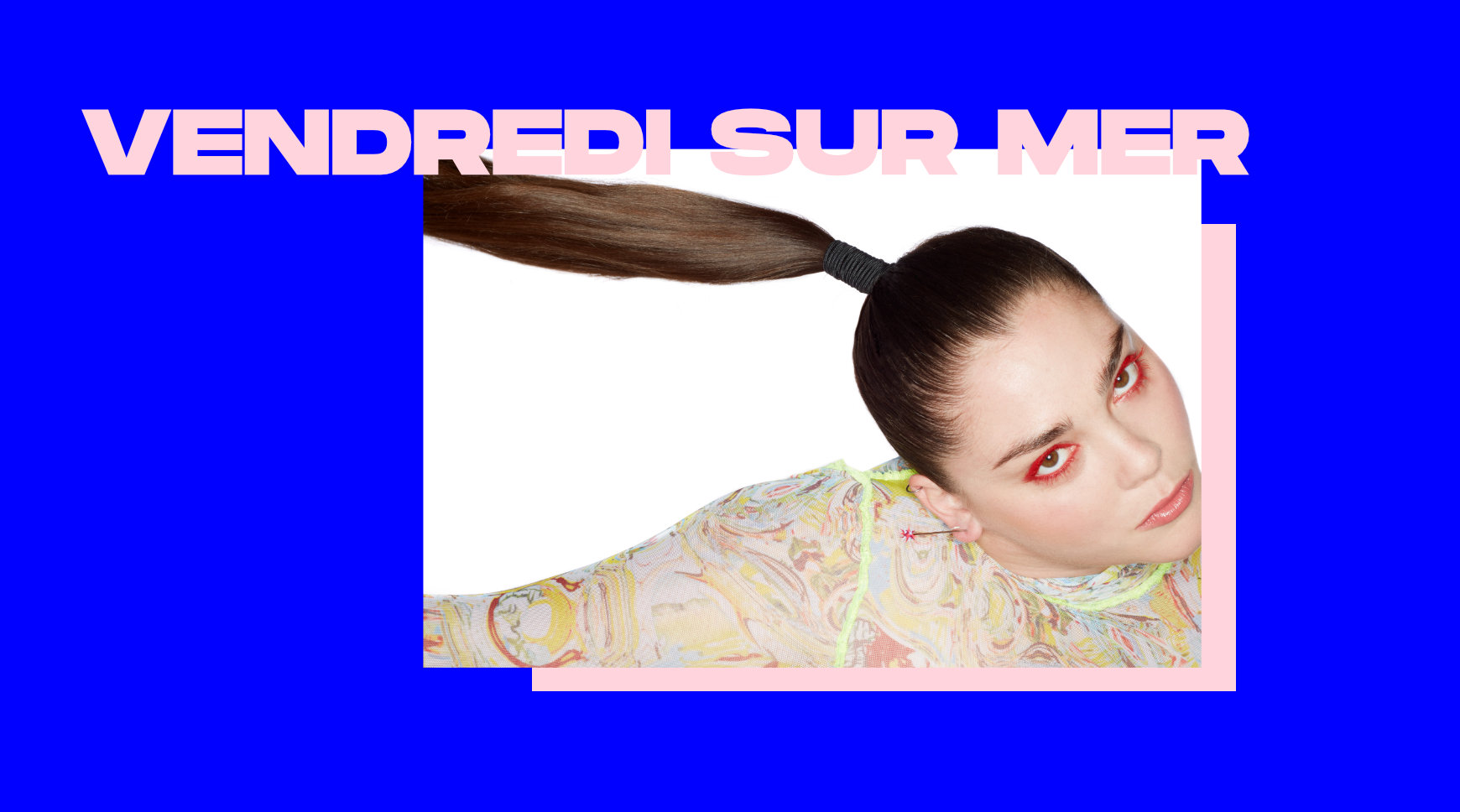 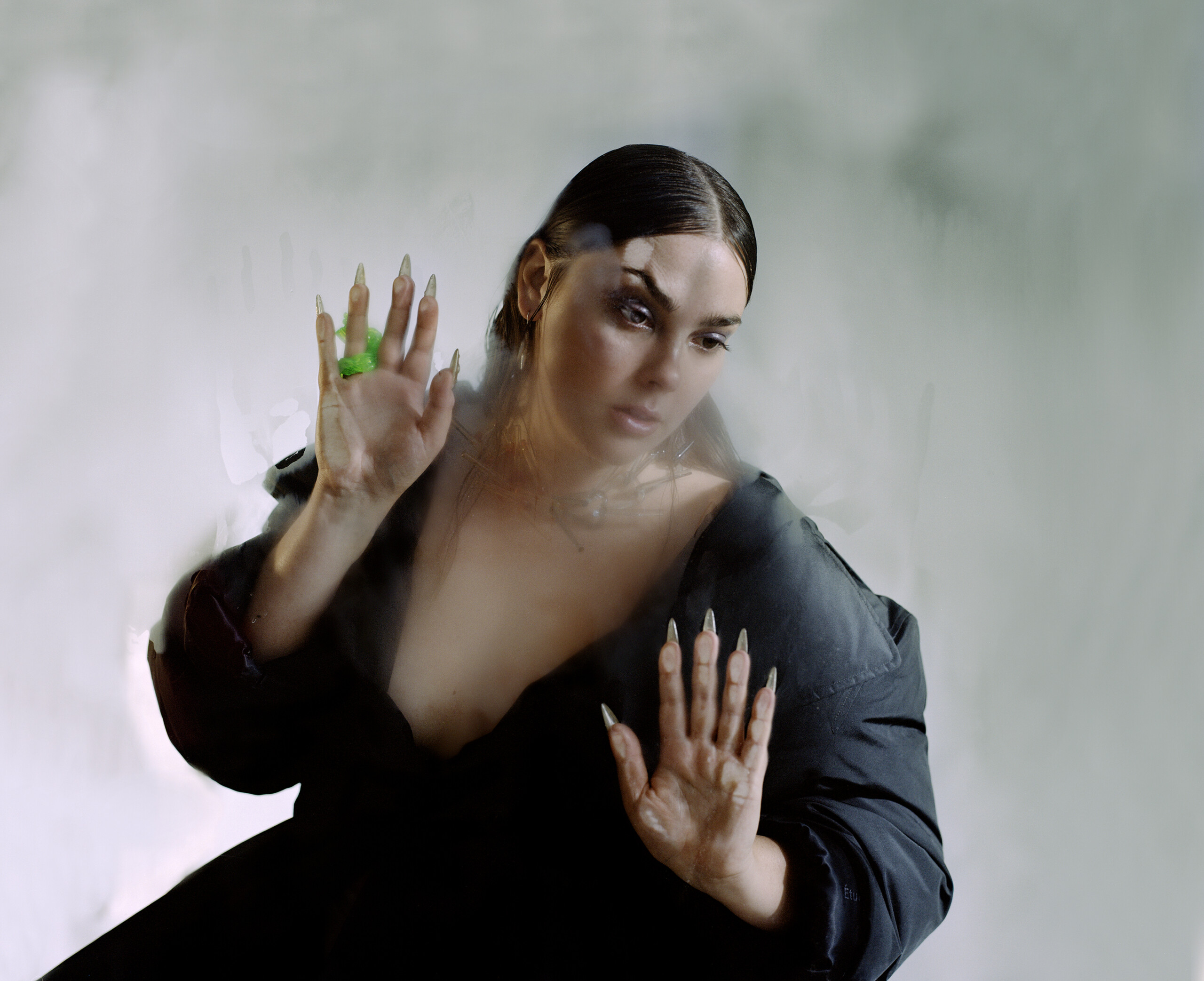 From her native Switzerland to the Trianon stage in Paris, Charline Mignot, better known as Vendredi sur Mer, has conquered many listeners with her soft, exquisite tales of female desire and late-night melancholy. Her wistful whispers, along with her sensual, theatrical videos have contributed to a new brand of French music, which sounds unique and is almost impossible to define. Her debut album „Premiers émois“ (2019) earned her a spot on the New York Times‘ list of 15 European acts to watch.