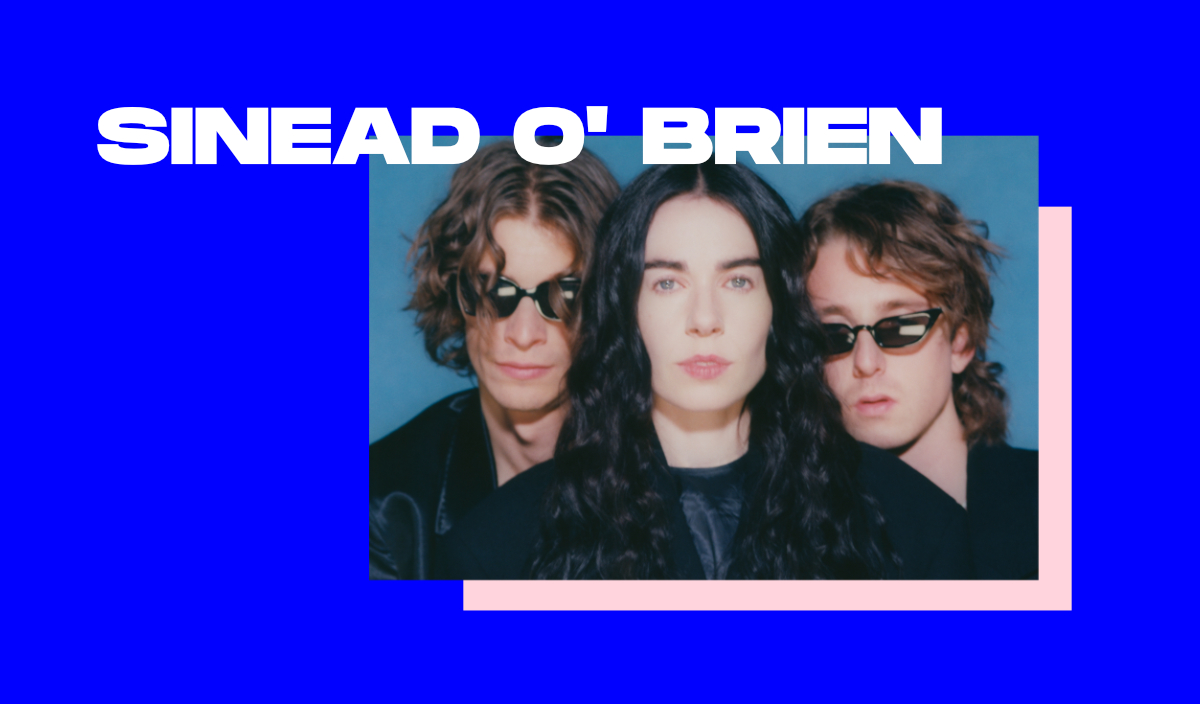 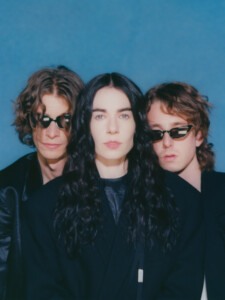 Originally from Limerick, Sinead O’Brien’s work captures the everyday and the inbetween in a way that transcends any genre label. Writing from her own observations, O’Brien’s influences can be found in the realism of Mark E. Smith of The Fall and Patti Smith, and the works of literary icons such as Samuel Beckett, W.B Yeats, Flann O’Brien, Joan Didion and Albert Camus. Her unique fusion of lyric-focused, spoken and sung words set against the „unholy orchestra“ (Dork Magazine) of her band, Julian Hanson (guitar) and Oscar Robertson (drums), has piqued the attention of luminaries of both fields. Sinead O’Brien’s transfixing performances are placing her at the forefront of a resurgent wave of independent British and Irish talent.