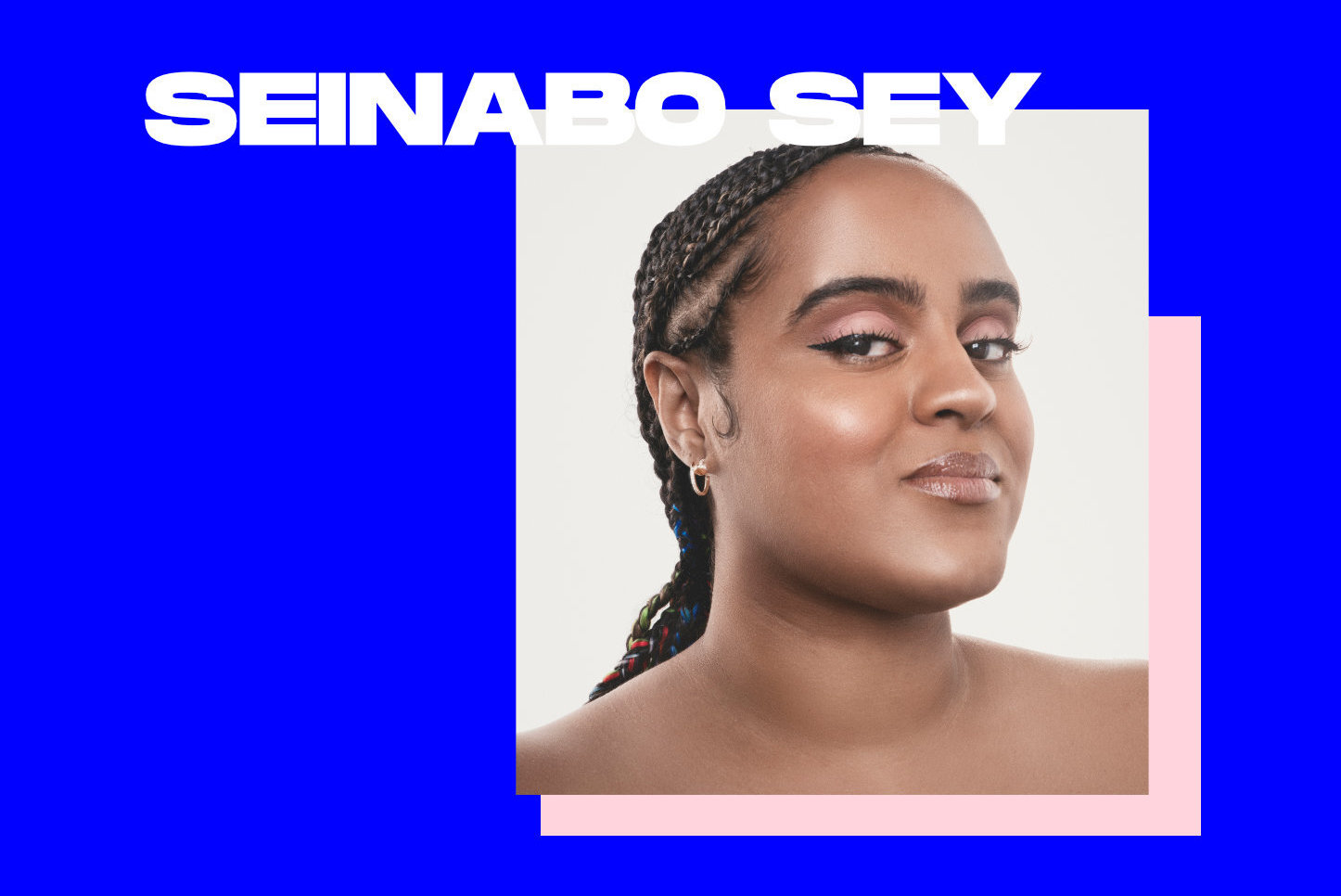 Seinabo Sey’s new EP „Sweet Life“ sees the singer-songwriter craft a new sonic world, one that draws on her new reflective post-pandemic mood. Its central message is one of peace, an ode to nature, self-love, defiance, and ambition. She channelled the mood of old r&b, afrobeats, and the tranquil surroundings of her quarantine on the island of Gotland off the coast of Sweden to make songs that make you “move your body” and “catch a vibe”. Sey is the proud owner of four Swedish Grammy’s, the first one, for Best Newcomer in 2015, the same year she released her critically acclaimed debut album „Pretend“, which TIME magazine called “One of the Year’s Best Debut Albums” and became certified Gold in Sweden.