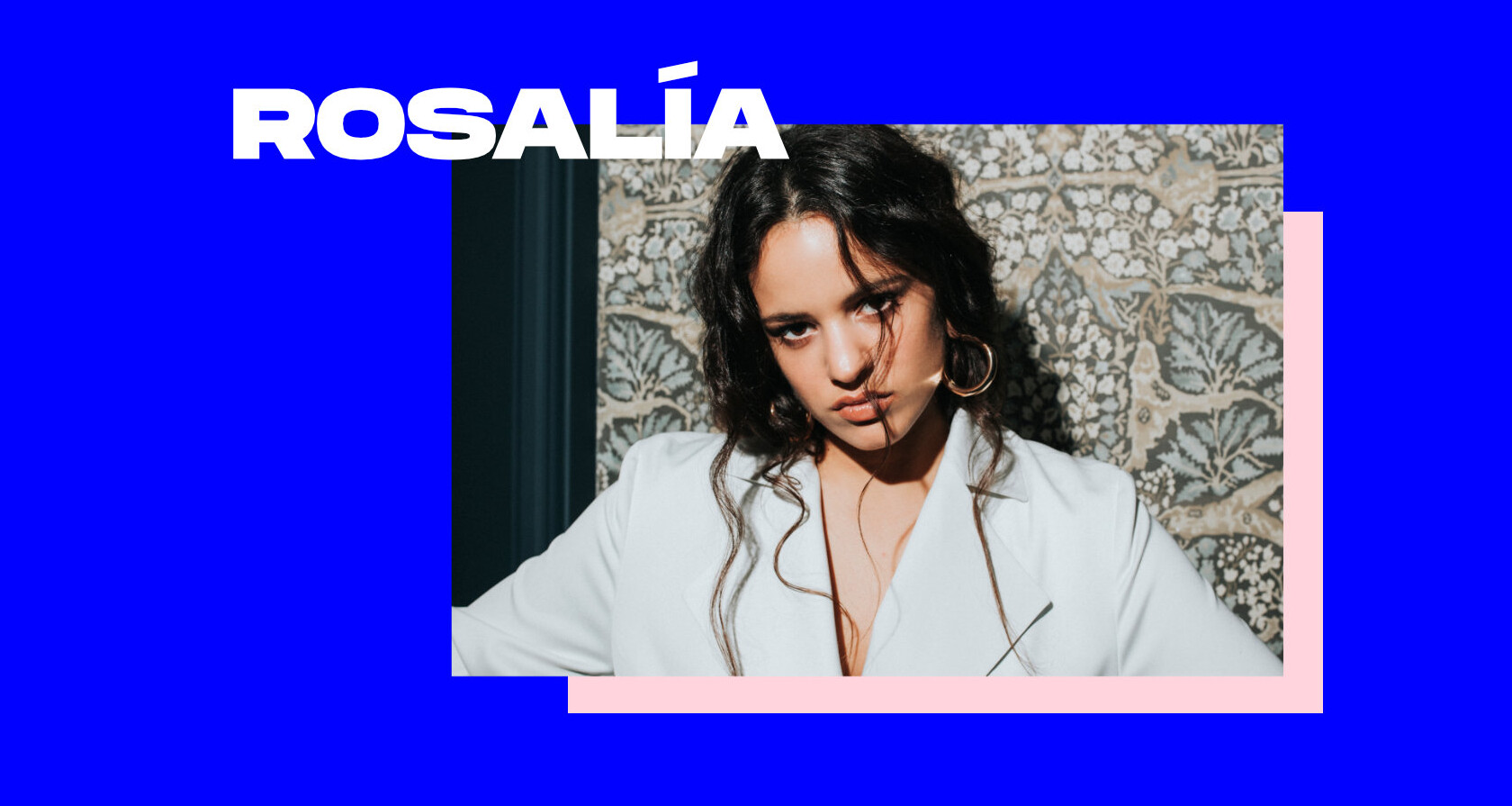 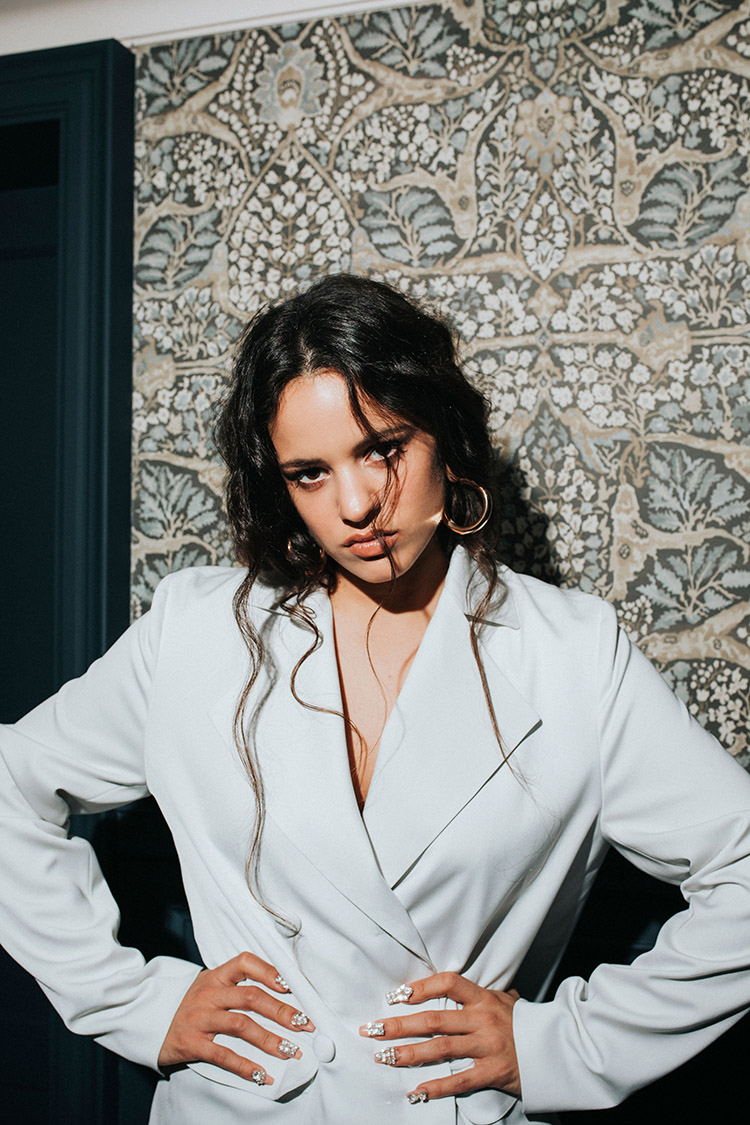 Rosalía Vila Tobella aka Rosalía is a Barcelona-born Flamenco singer, songwriter and producer. Creator of a sound of her own which has been called Urban Flamenco or Trap Flamenco, she is combining and reinventing tradition into modern day street sounds. An integral artist, both scenically and creatively she is gifted with an extraordinary voice sometimes visceral, sometimes whispered that is catapulting Spanish Pop Music on to the global stage. Her second full-length album “El Mal Querer” was released in November of 2018. It debuted at number one on the Latin Pop Albums chart.