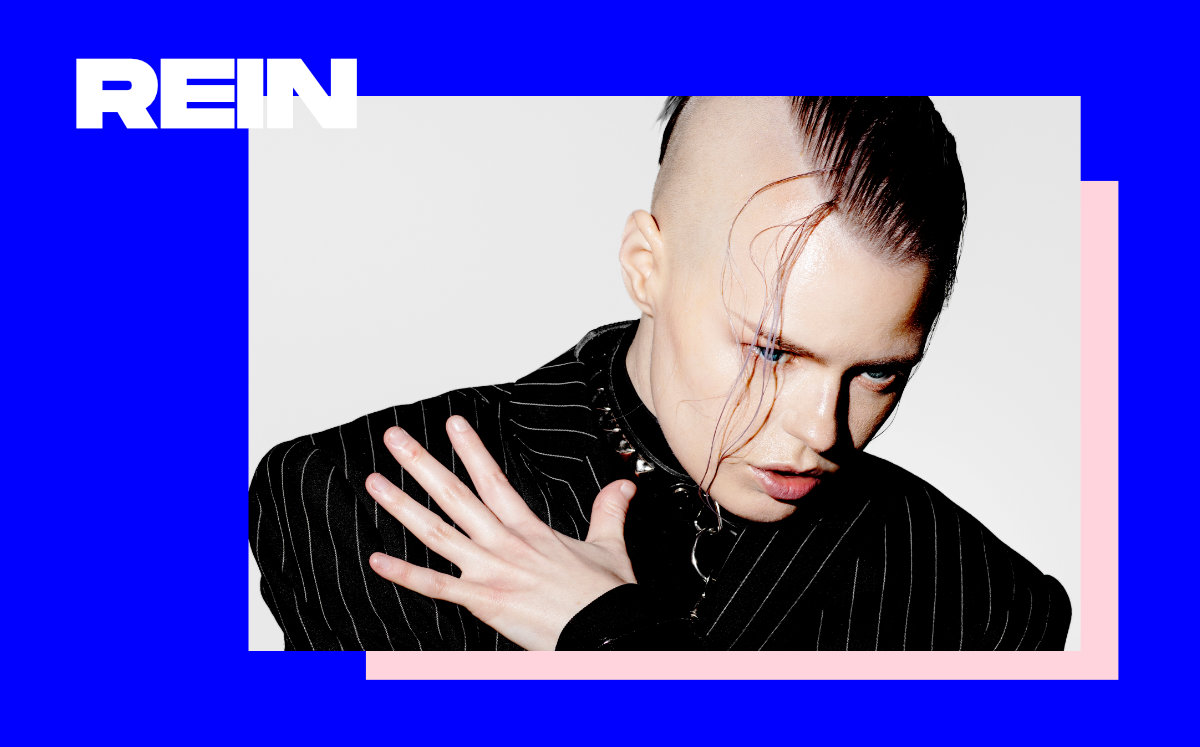 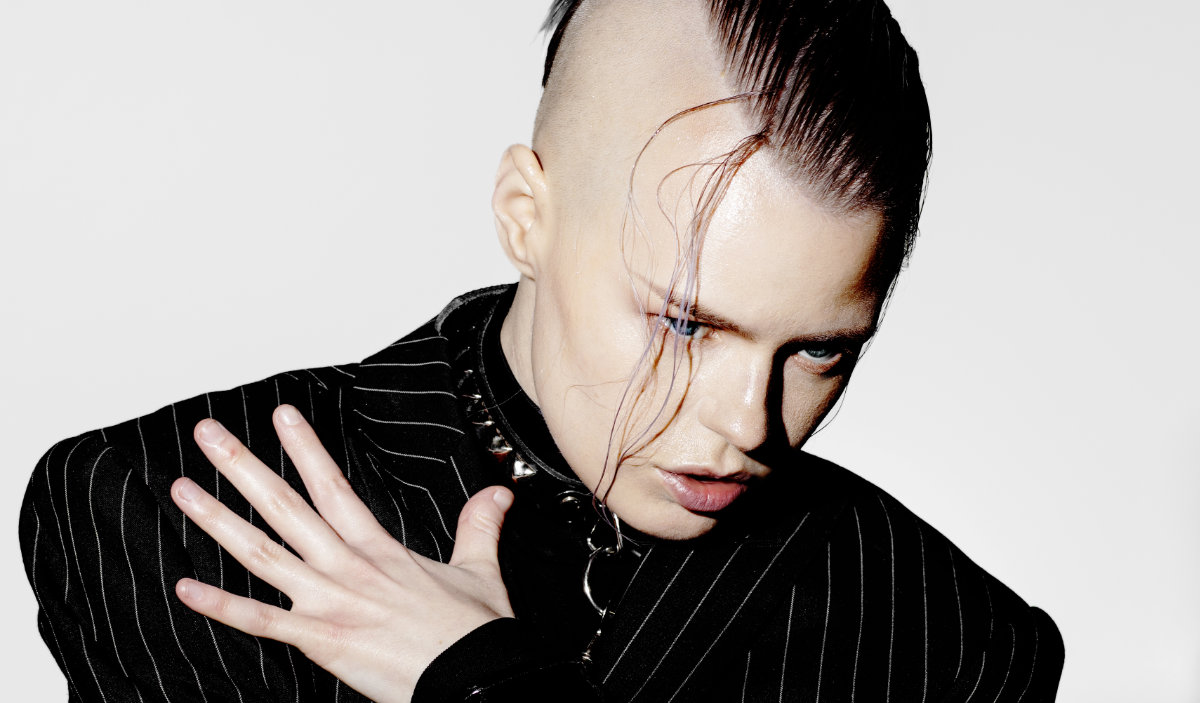 The Stockholm based artist, producer and label owner REIN was kicking off her career in 2016 with her self-titled EP and following through with the „FREEDOOM“ EP in 2017 were she collaborated with the death electro founder (Owl Vision). 2020 was the year she released her critically acclaimed full-length debut album, „REINCARNATED“ were she collaborated with co-producer Carli Löf from (Off the meds). With „REINCARNATED“ she offers a more polished, futuristic take on influences that nevertheless makes no compromises. She also won the prize from SKAP (Sweden’s music creators & composers organization) for best electro.