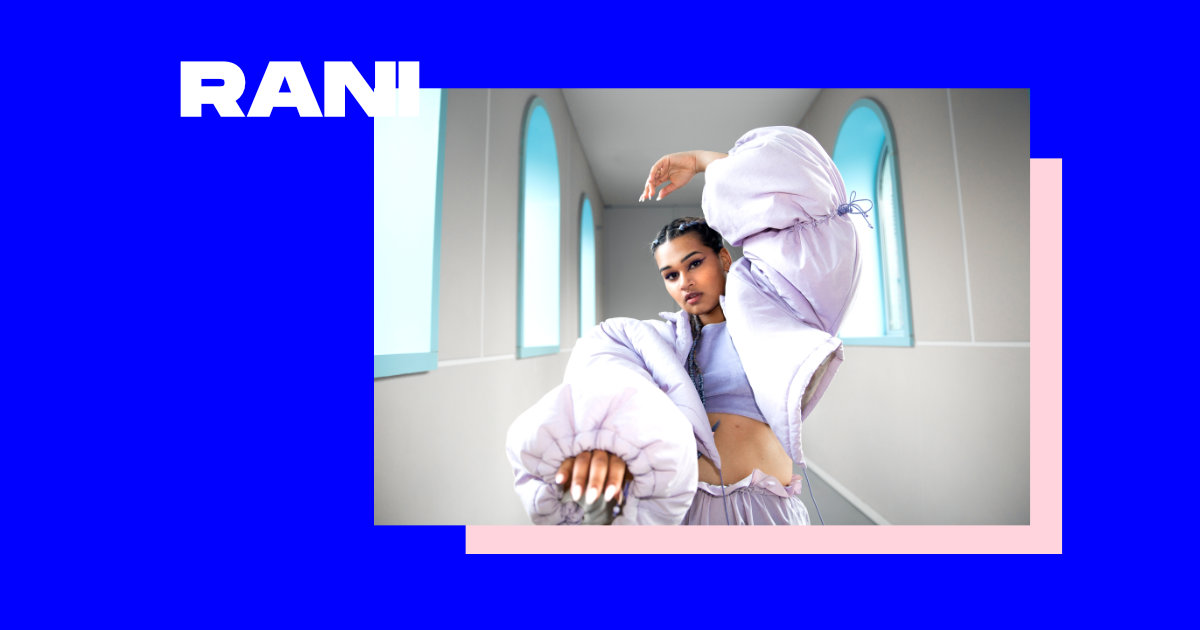 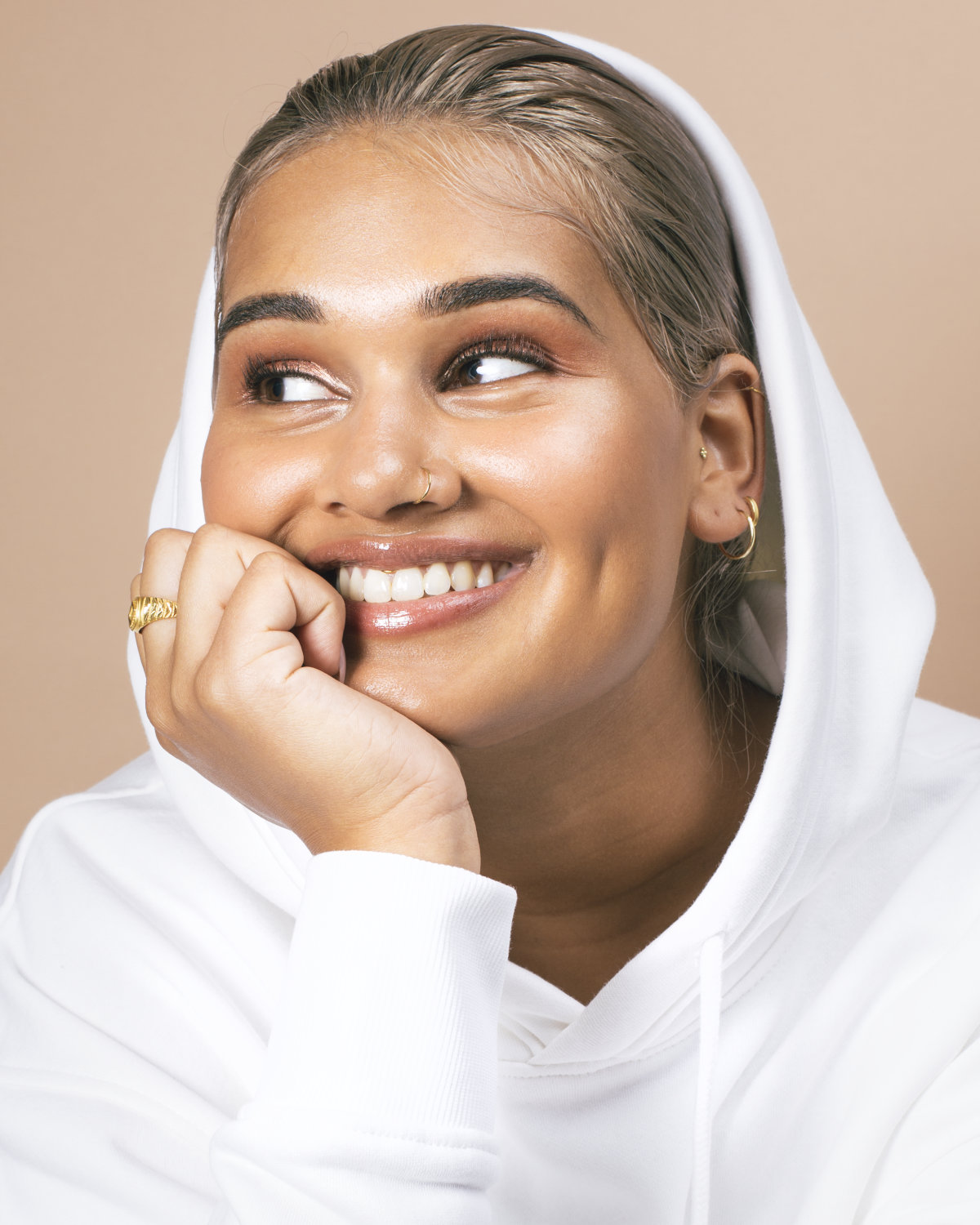 She was the voice of Sam Feldt’s 2019 global smash hit „Post Malone“ – and now 21-year-old Dutch artist RANI is making her solo mark with the release of her debut recordings. The series that will ultimately comprise RANI’s first full-length, 396, began with the 2020 release of EP3, followers by EP9 early 2021 with EP6 arriving late june.