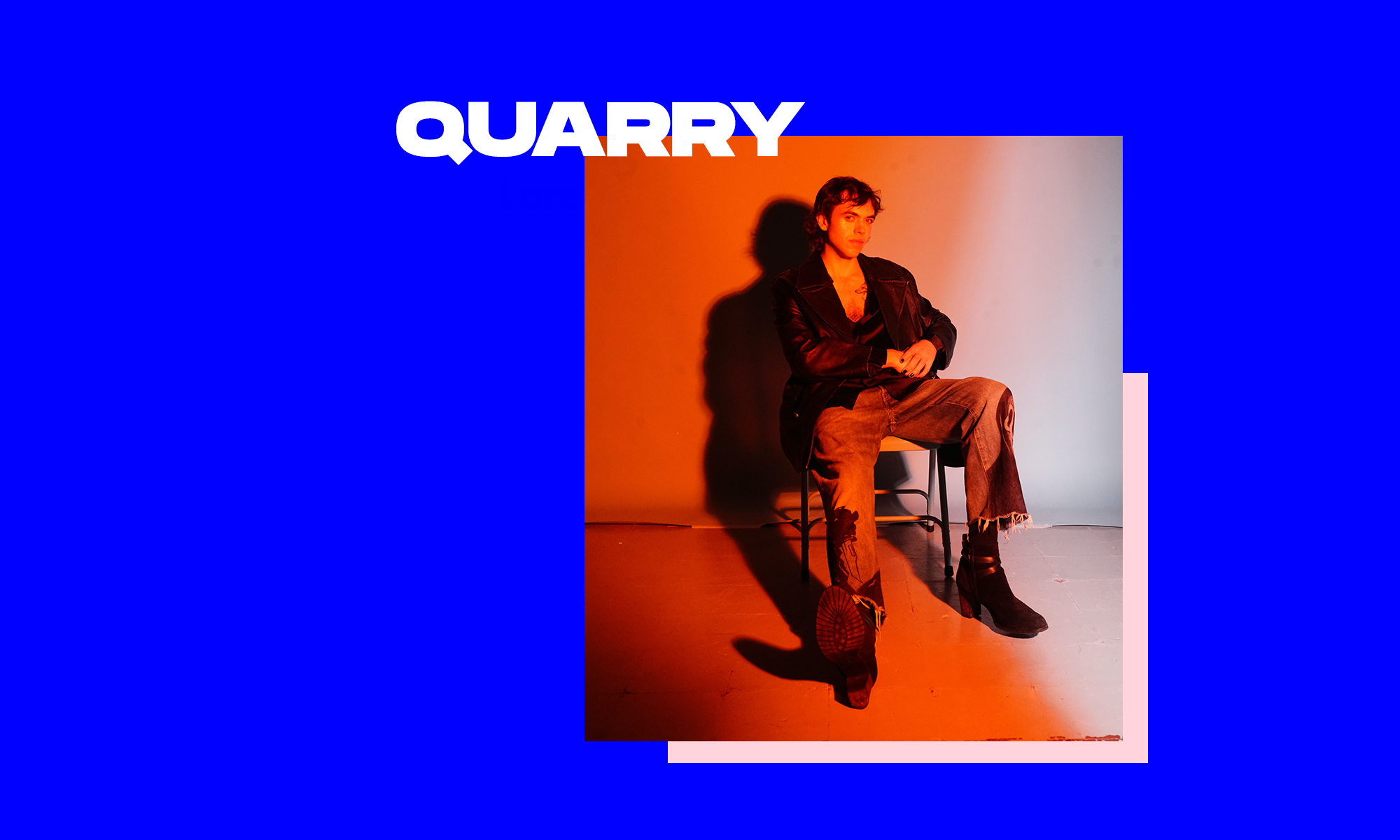 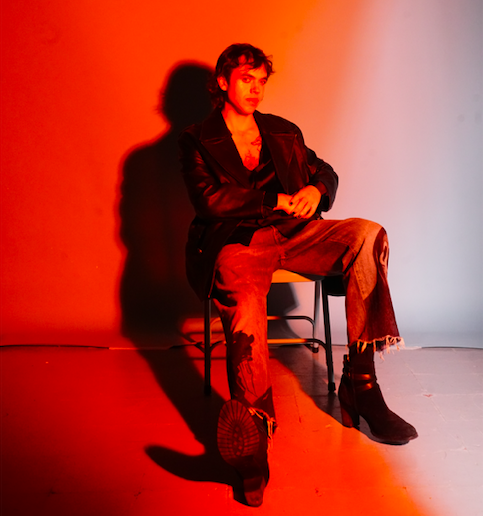 Quarry aka Ash Carvell comes from nowhere remarkable. A small village on the outskirts of Tring. Neighbouring Aylesbury where he attended school was once being described as the most statistically average town in the UK. Refreshingly direct and defiant in its outlook, Quarry’s output to date feels very much a reflection of his character. His sound varies hugely from track to track. One moment he’s conjuring sinuous grooves worthy of Jungle, the next he’s channelling the spirit of Jai Paul or LA Priest at their most louche, and filtering the results through the prism of artist pop. Ultimately, this creative restlessness is the thing that unites his catalogue. His debut EP „Q1“ came out in March 2020, leading up to a deal with Epic Records. This summer returns Quarry with his debut mixtape ‘Is That What You Call Love’.