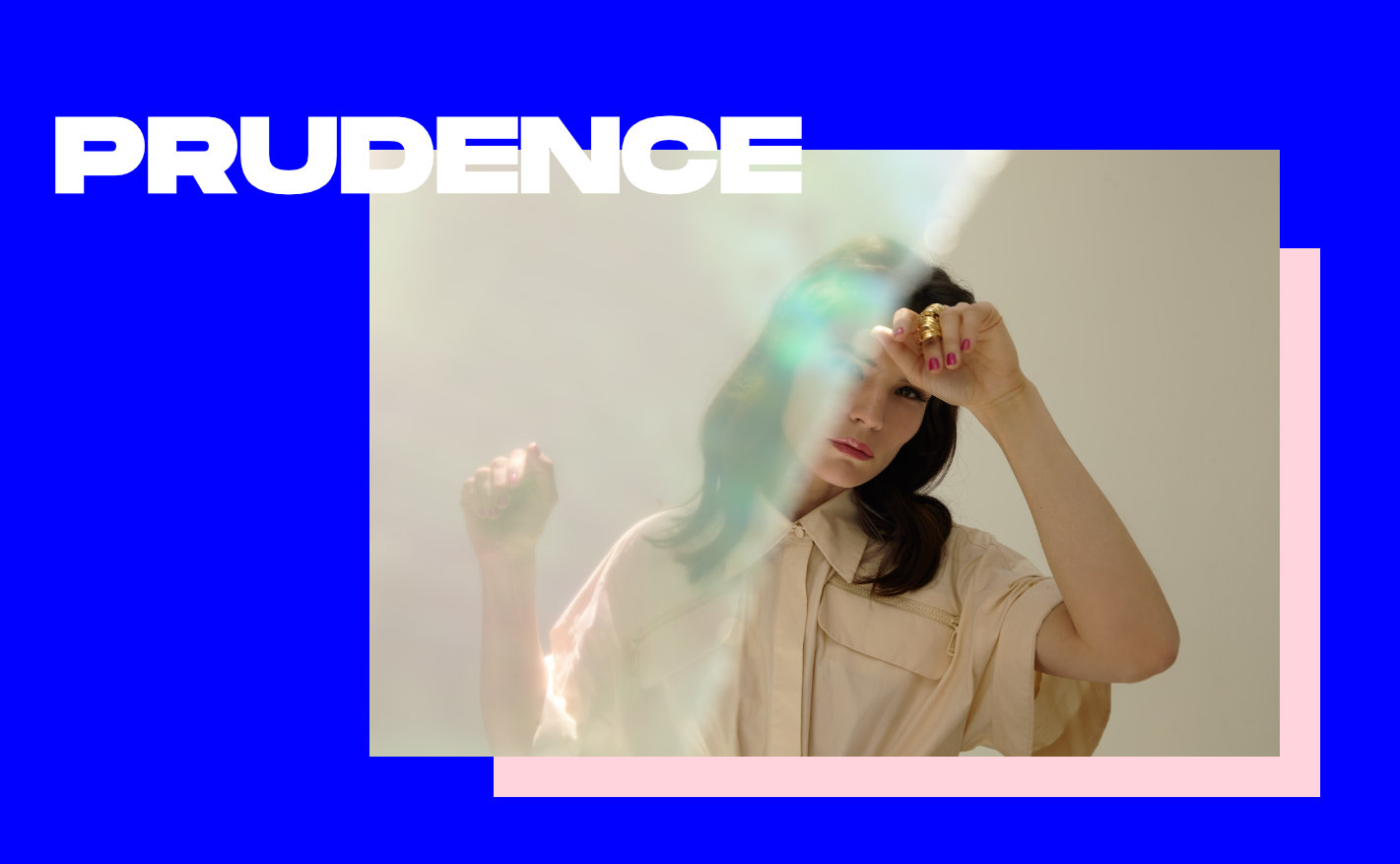 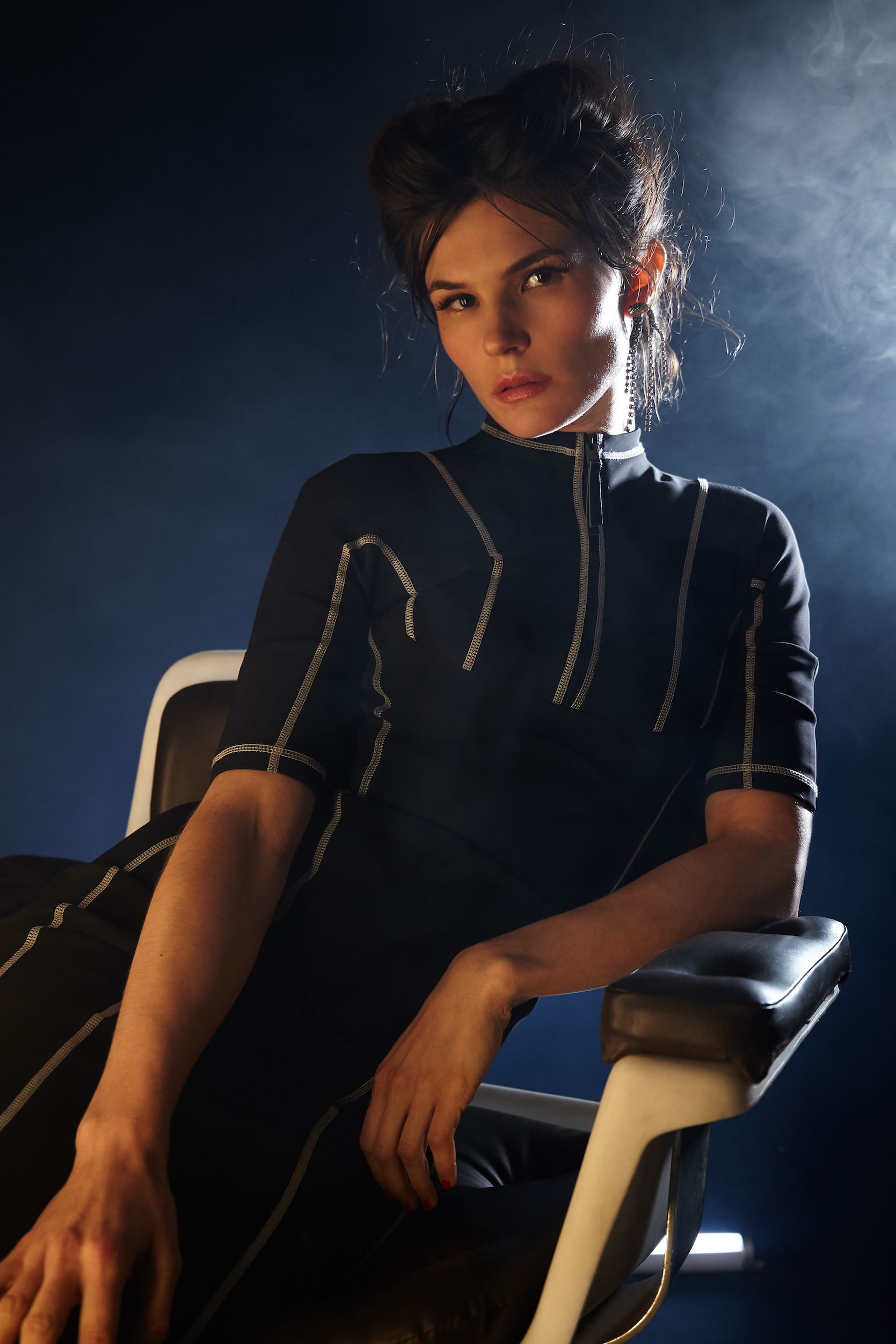 After more than a decade as half of the acclaimed Finnish-French duo The Dø, Olivia Merilahti reveals her solo project. For every birth, there is a christening. For every rebirth, a new name. A forename, in this instance, chosen by Olivia Merilahti to answer the echos of an alter-ego from beyond: Prudence. Prudence is drawing inspiration from the synthesizer’s pioneering women (with Suzanne Ciani at the top of that list), from Kraftwerk, Sia, and Drake, but also the soundtracks of Hans Zimmer. Prudence – urban and celestial – has evolved in a city as she might have in the heavens, shaping her own world on her maiden voyage.