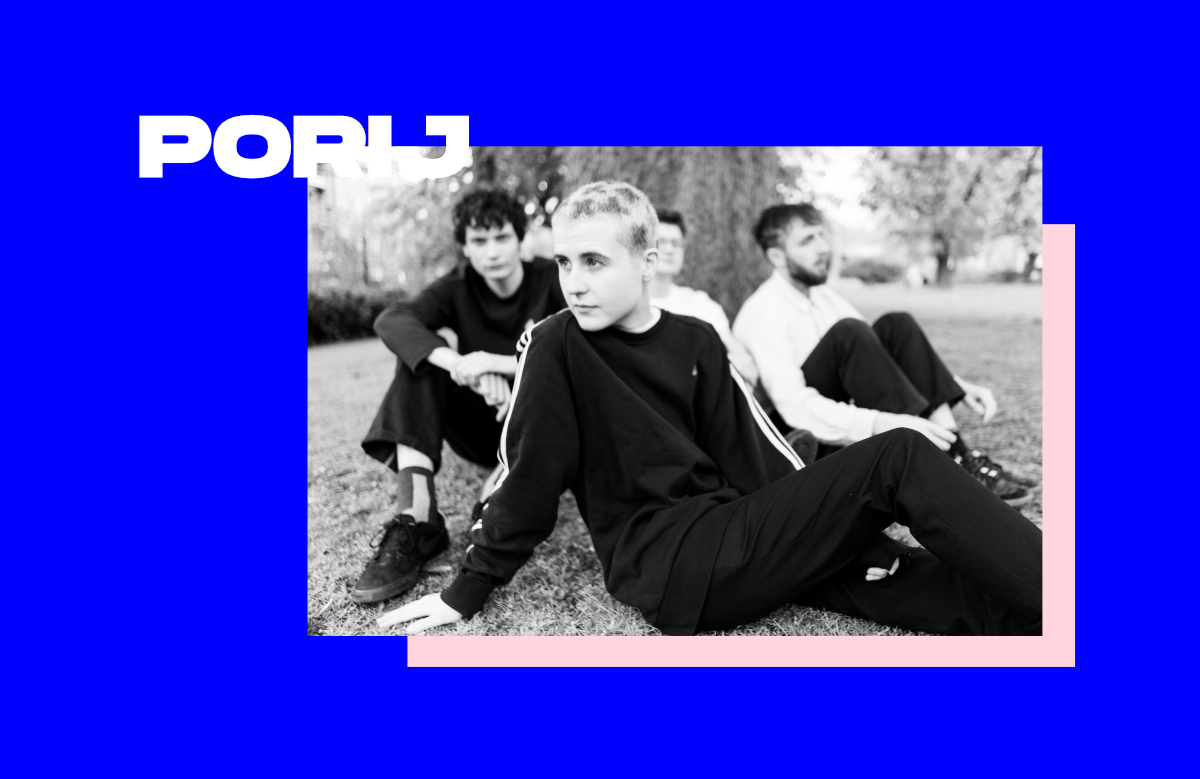 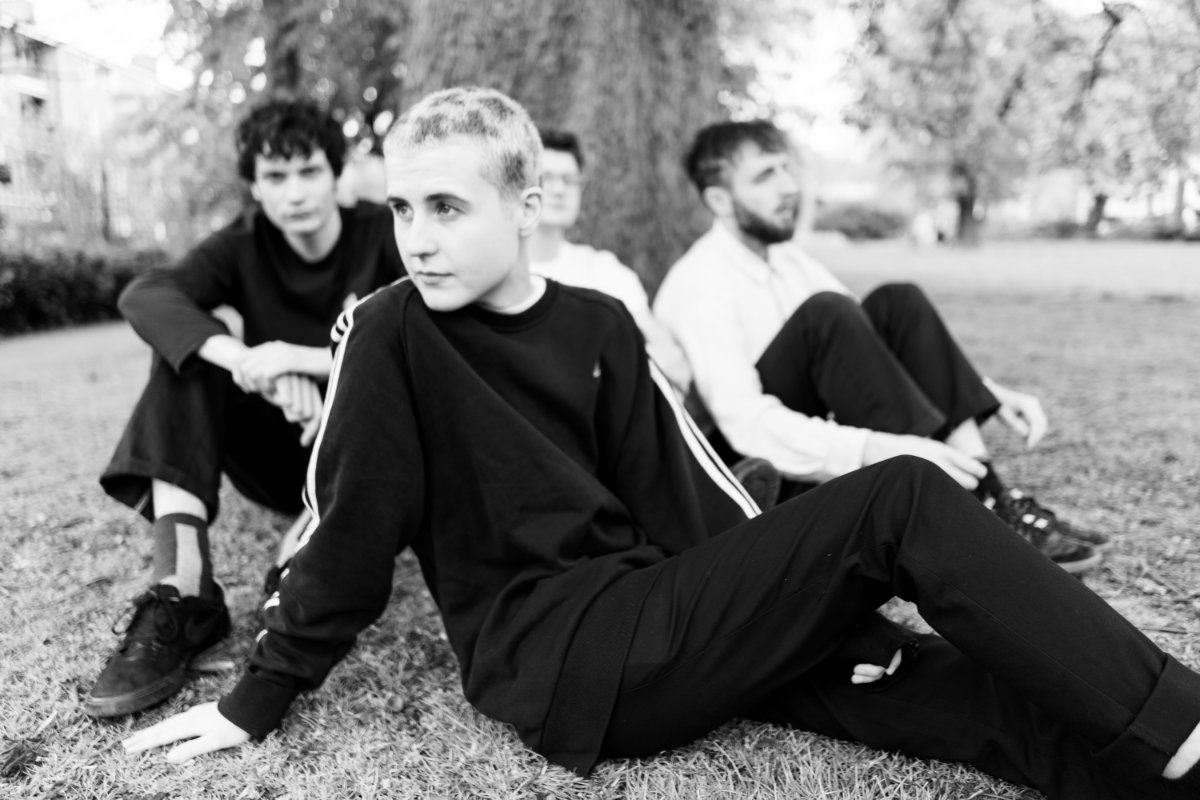 Porij release their much-anticipated second EP „Outlines“ after a phenomenal festival summer: the band recently performed a stellar and much lauded set at Glastonbury, a critically acclaimed Green Man set and will headline London’s iconic Heaven on Sept 23rd. Single Lose Our Minds was playlisted at both BBC Radio 1 and BBC 6Music.  follow up single Automatic, a propulsive ear-worm with Eggy’s vocals at their most refined and compelling – also received press and radio support across the board. The Manchester band surge from show to show, their creative energy moving from rave-infused highs through to delicate songwriting that finds them exposed and open. Patching together club tropes and indie pop elements, each song seems to exist in its own world, bound together by the gravitational pull of their mutual creativity. Lauded by NME and The Guardian, playlisted by BBC 6Music & BBC Radio 1, invited on tour by Metronomy, and set to demolish the festival season, Porij move with a chaotic but nonetheless defined sense of purpose.