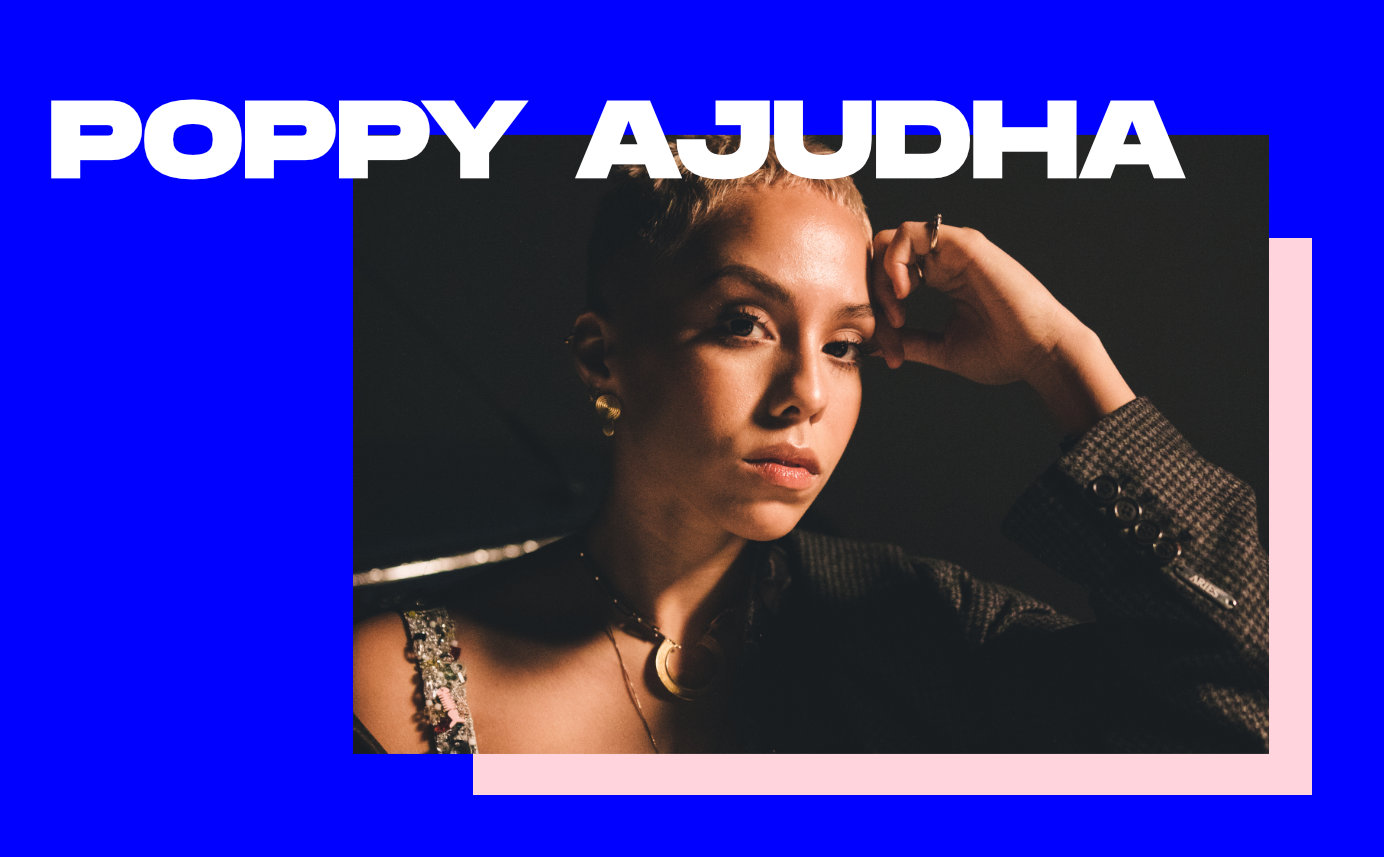 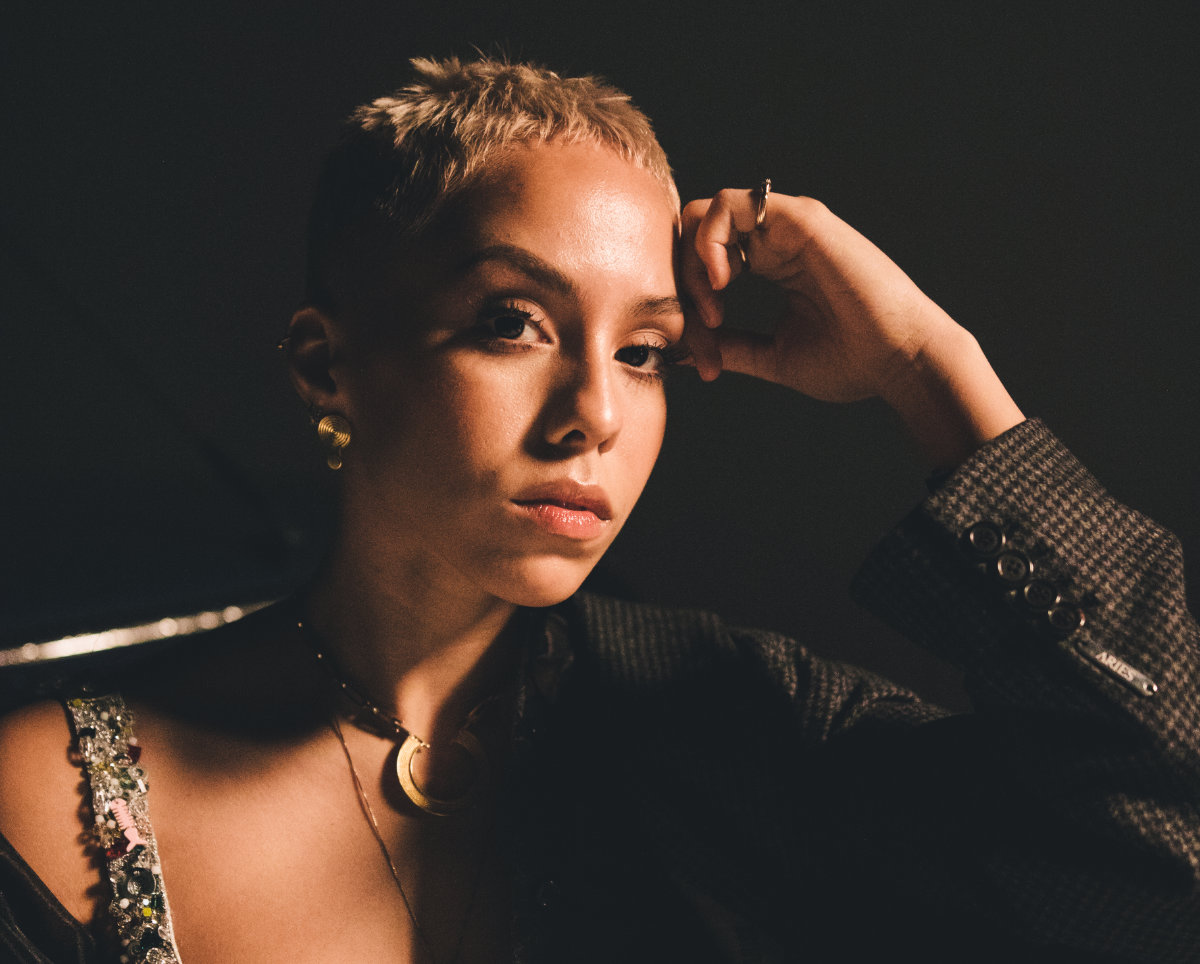 Poppy Ajudha is a 24-year-old singer songwriter from South London. Her unique vocal tone and melodies conjure comparisons to some of the great classic jazz and soul singers. Poppy’s headline shows have taken her around the UK and Europe including a sold-out show at London’s Village Underground. She has previously toured with the likes of Kate Tempest, Tom Misch and Mahalia. She has also appeared as the face of Nike’s FA18 Womenswear ‘Metallic Sheen’ campaign. Poppy was awarded Jazz FM’s Soul Act of the Year and nominated for 2xUK MVAs and was selected to feature on former US President Barack Obama’s end of year playlist for her feature on Tom Misch’s ‘Disco Yes’.