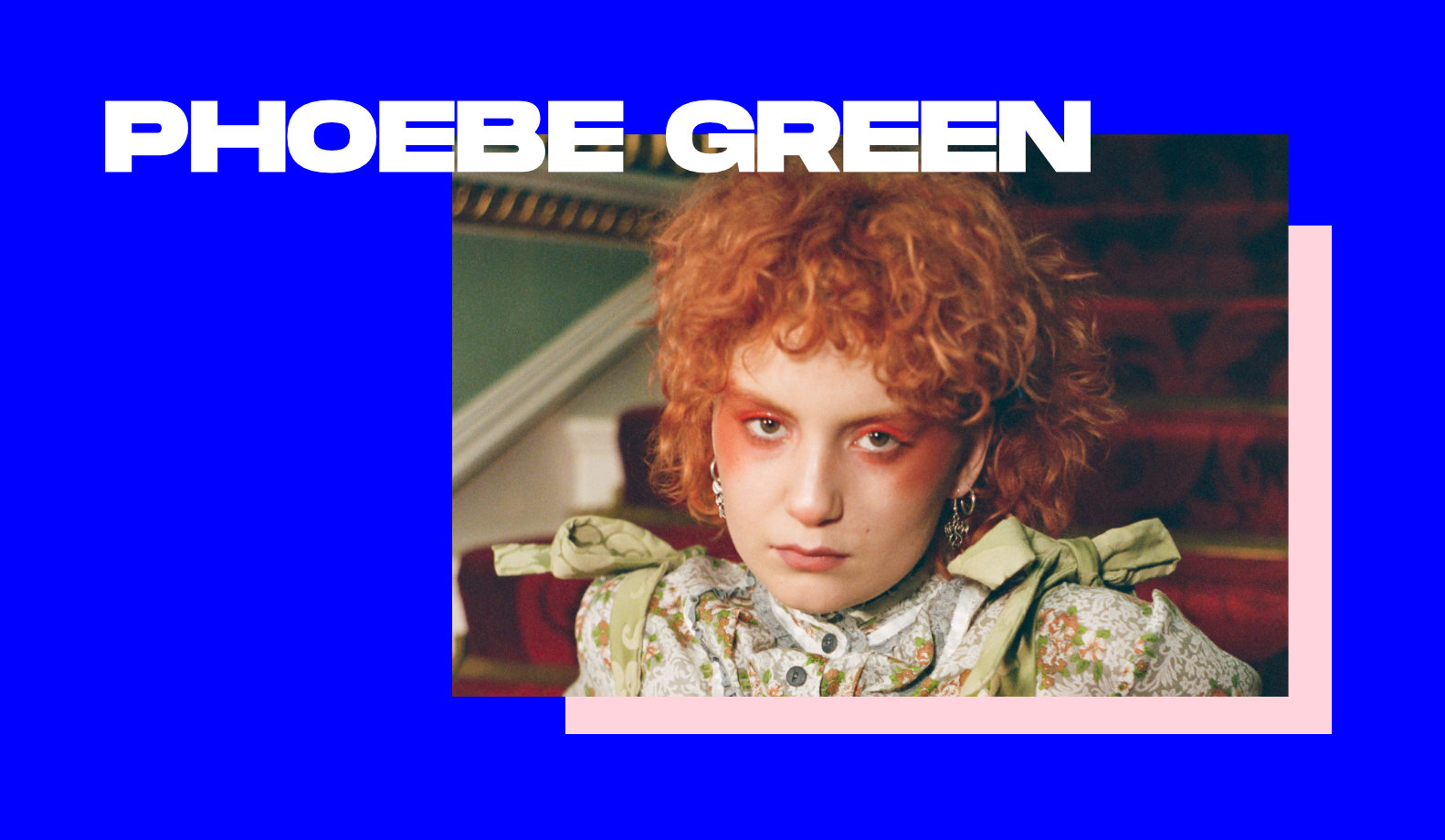 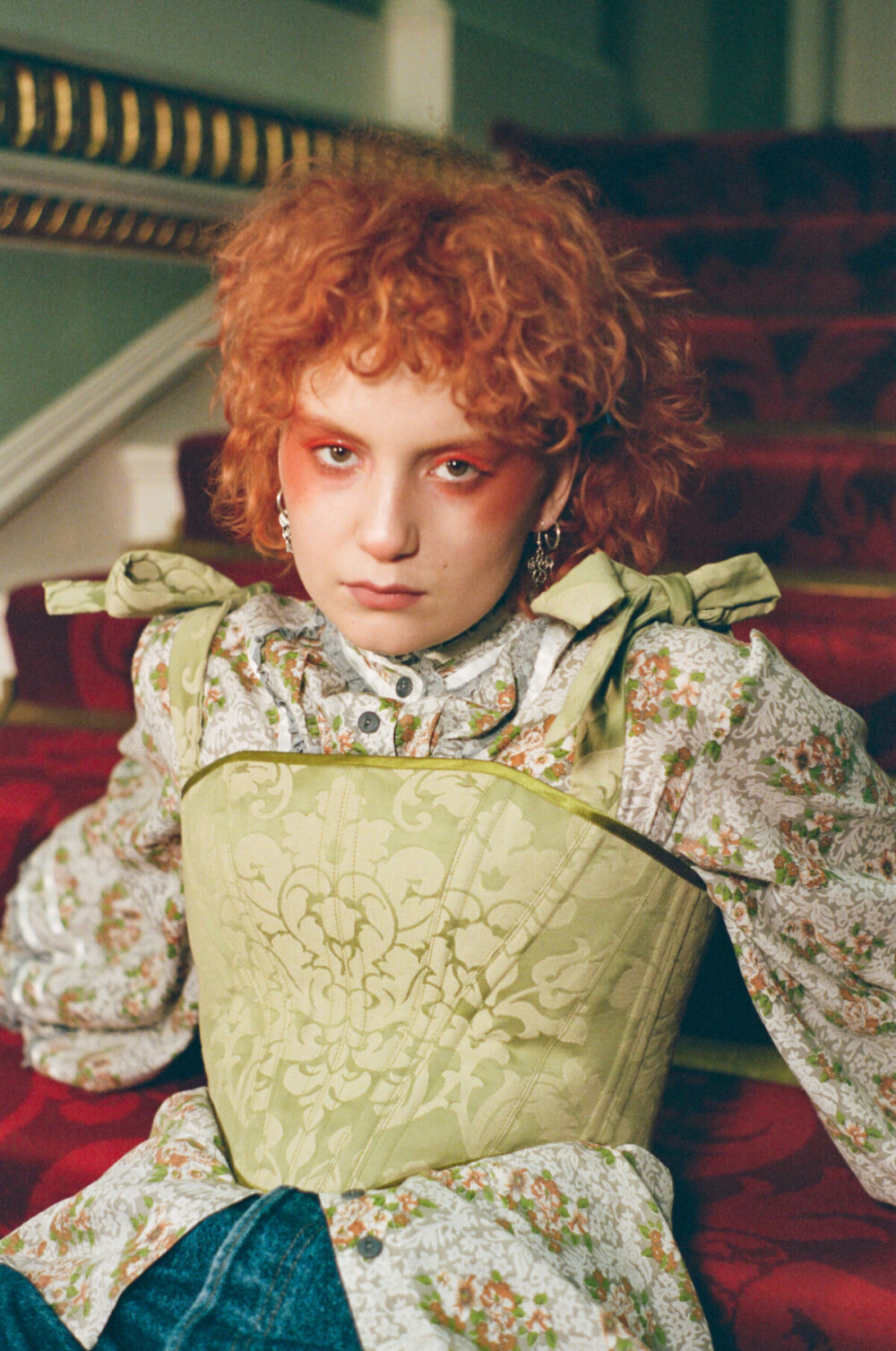 Raised in the small seaside town of Lytham, Phoebe Green first shot to prominence with her critically acclaimed 2019 debut singles „Dreaming Of“ and „Easy Peeler“. Across those two tracks, Green received the kind of press reception afforded to only the most buzzing artists – including Pitchfork’s coveted seal of approval for her debut single „Dreaming Of“, which subsequently found its way onto Billie Eilish’s personally curated „In My Room“ playlist. Her hugely anticipated debut studio album „Lucky Me“ is out on 19 August on Chess Club Records.