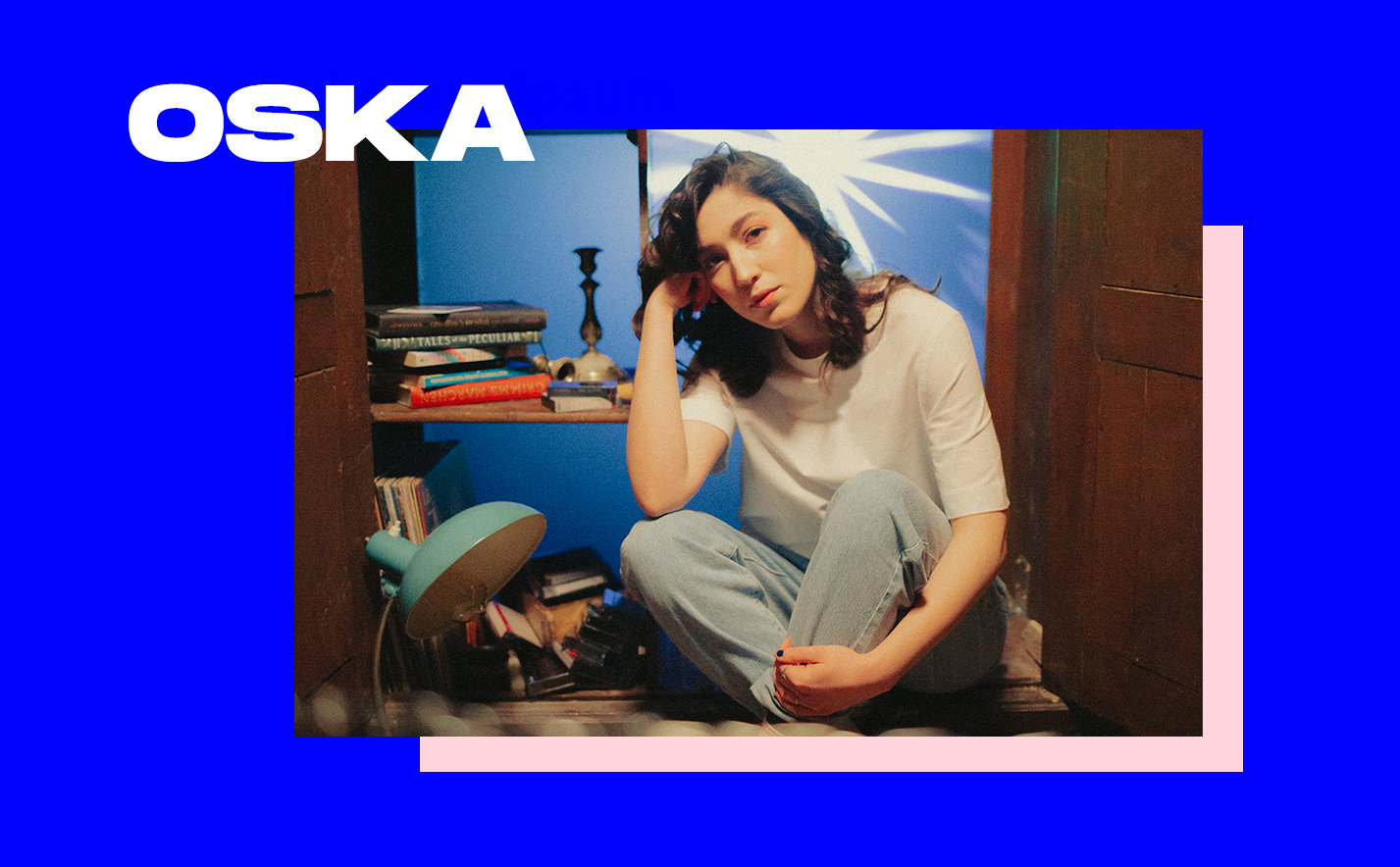 Meet OSKA: Vienna-based indie pop singer and songwriter. Growing up in a small village in Lower Austria, OSKA moved to Vienna at 18 to study her first love; music. Born into a family of singers and musicians, she discovered her voice at a young age. In Vienna, she started busking in streets and squares of the capital while also studying pop and jazz singing. She has worked tirelessly drafting and crafting her imminent debut, honing her voice to say exactly what she wants it to. After years in the background supporting and featuring for different artists, OSKA released her single „Distant Universe“ in 2020, and soon after, signed to Nettwerk. Her debut EP „Honeymoon Phase“, where she recalls her past and reflects on the various stages of her young life, came out in January 2021. More exciting news to come later this year!