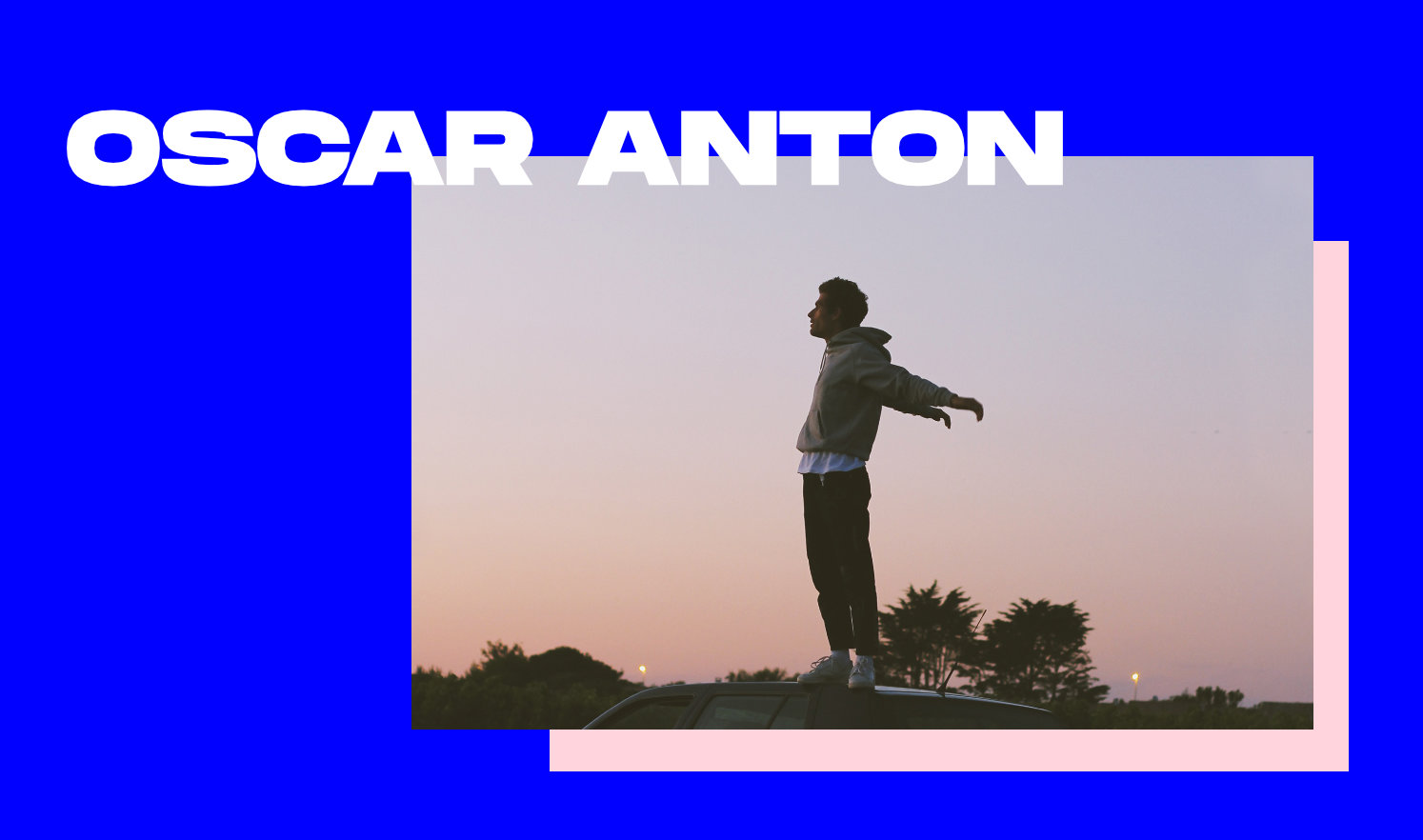 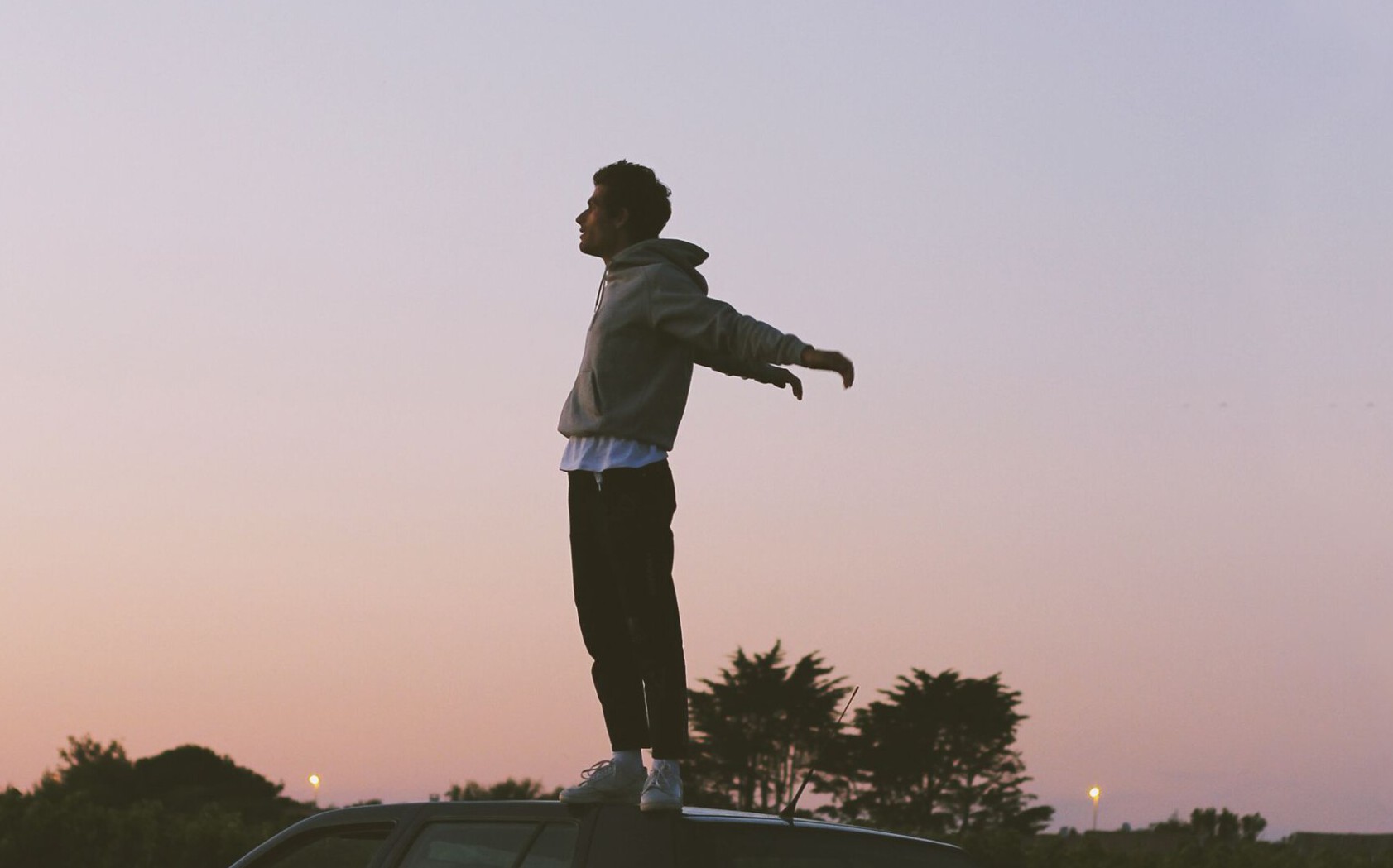 Alternative bedroom producer Oscar Anton started a tough challenge last year: releasing one 3-track-EP every month. Signed at 20 years old with Polydor-Universal, the young songwriter-producer chose a few months ago, at 23, to quit his former label, create his own, and follow his intuition. Since January, he has been releasing one pack (2 songs + 1 bonus) every month, 100% written, recorded and produced from his Parisian bedroom turned into a studio. By doing so, he aims at sharing his music as spontaneously as possible every last Friday of the month, for a year. Starting from scratch in January 2020, Oscar quickly became a bedroom pop success story, creating a true international community around his releases. A year after laying the foundation stone, Oscar Anton’s „Home of Sanity“ is now accomplished, but will always welcome all the souls that want to come in, and rest.