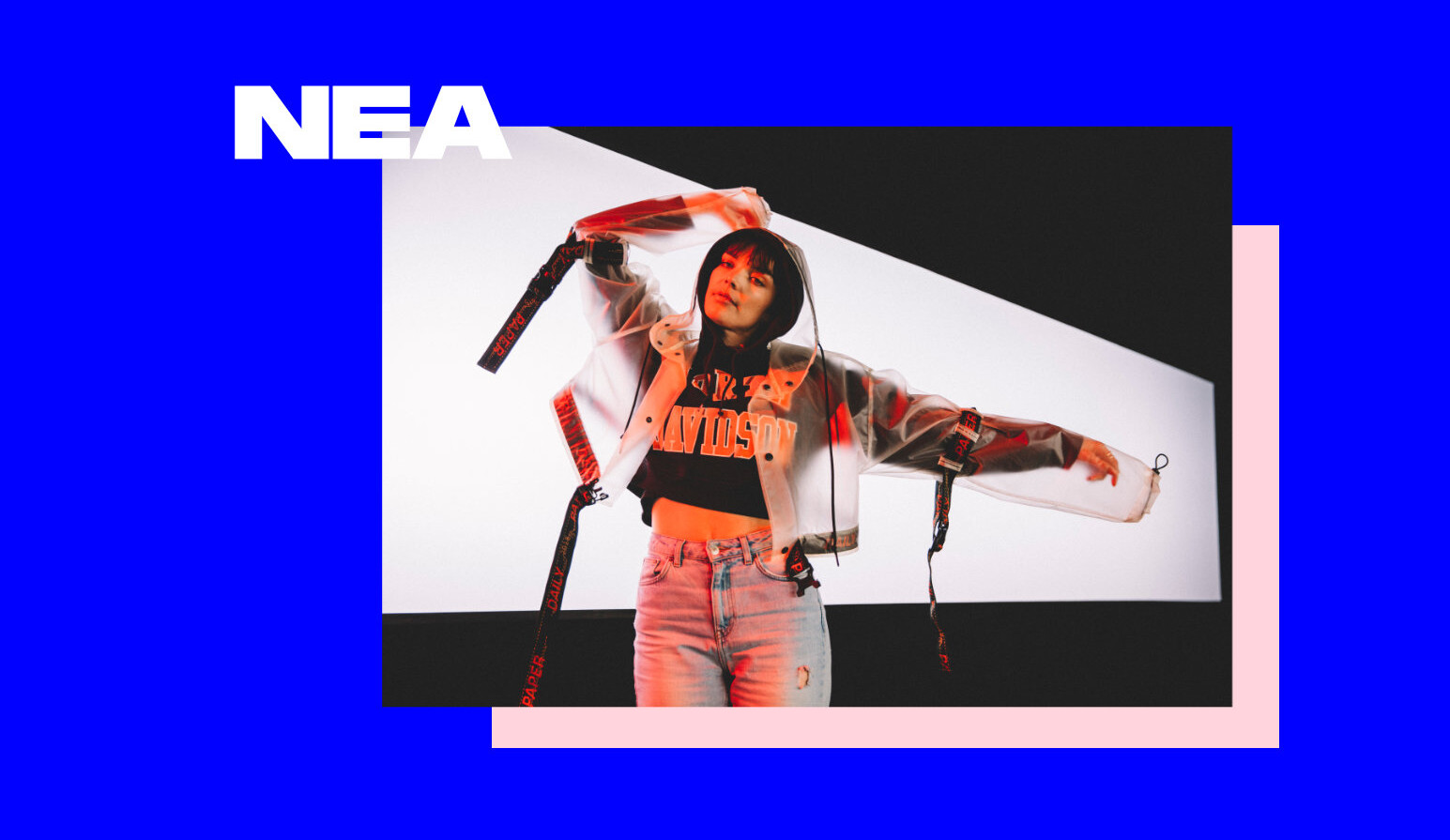 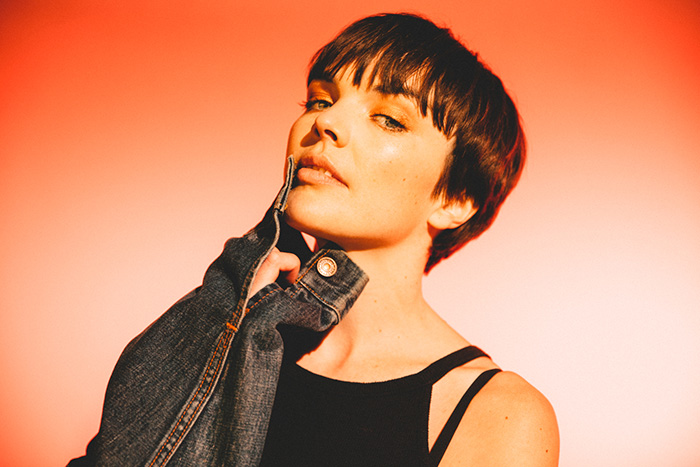 As a songwriter, Nea aka Linnea Södahl has contributed in shaping Swedish pop history over the past 5 years, credited to hits which have accumulated more than 1 billion streams to date. She has written songs for artists like Zara Larsson („Lush Life“, „Don’t Worry Bout Me“ & „TG4M“), Tove Styrke, Tinie Tempah, ALMA and Axwell to name a few. With „Some Say“ EP, Nea released her first collection of her own songs earlier this year. Nea’s first year as a solo artist is marked by a few incredible achievements; #1 on Airplay Charts in 7 countries, Top 50 on Spotify in 19 countries, Top 3 on Shazam in 12 counties and a combined total of more than 260 million streams on streaming services.