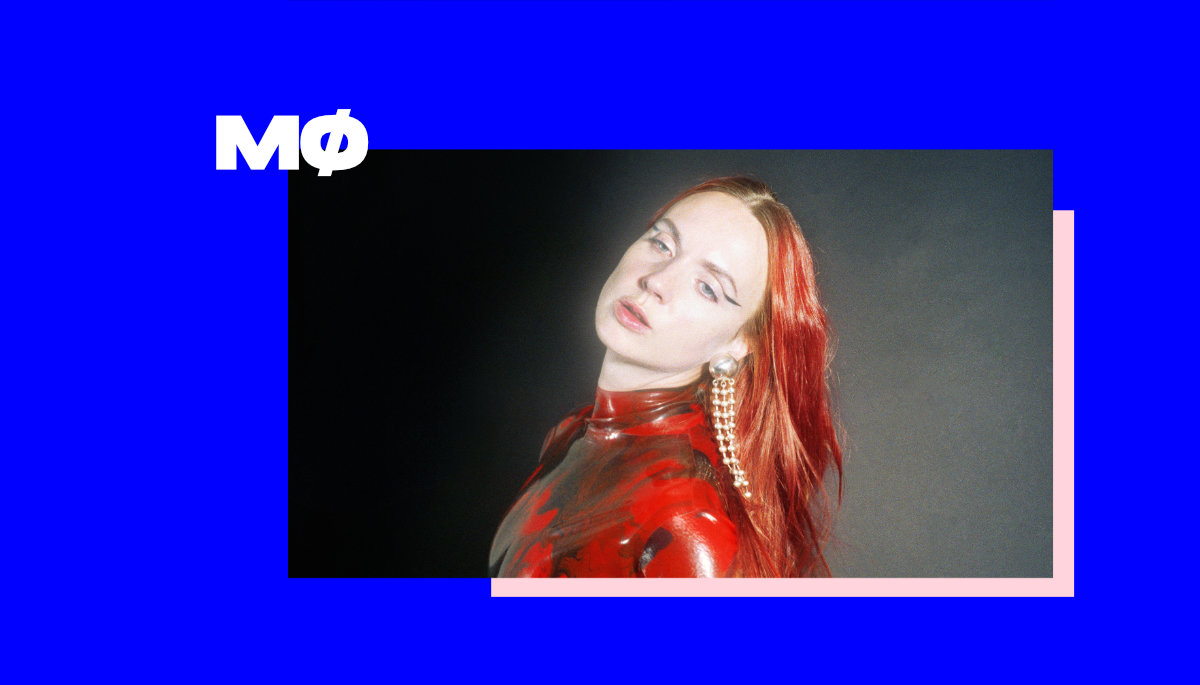 „Motordrome“ is the long awaited third album from Danish superstar MØ and her first body of work since 2018’s much lauded „Forever Neverland“, which saw her touring the world over off the back of its success. MØ’s career was almost instantly launched into the stratosphere from the very start with her monumental 2014 debut album „No Mythologies To Follow“ and a very prominent feature on Major Lazer’s „Lean On“— one of the most successful singles of all time — soon after.