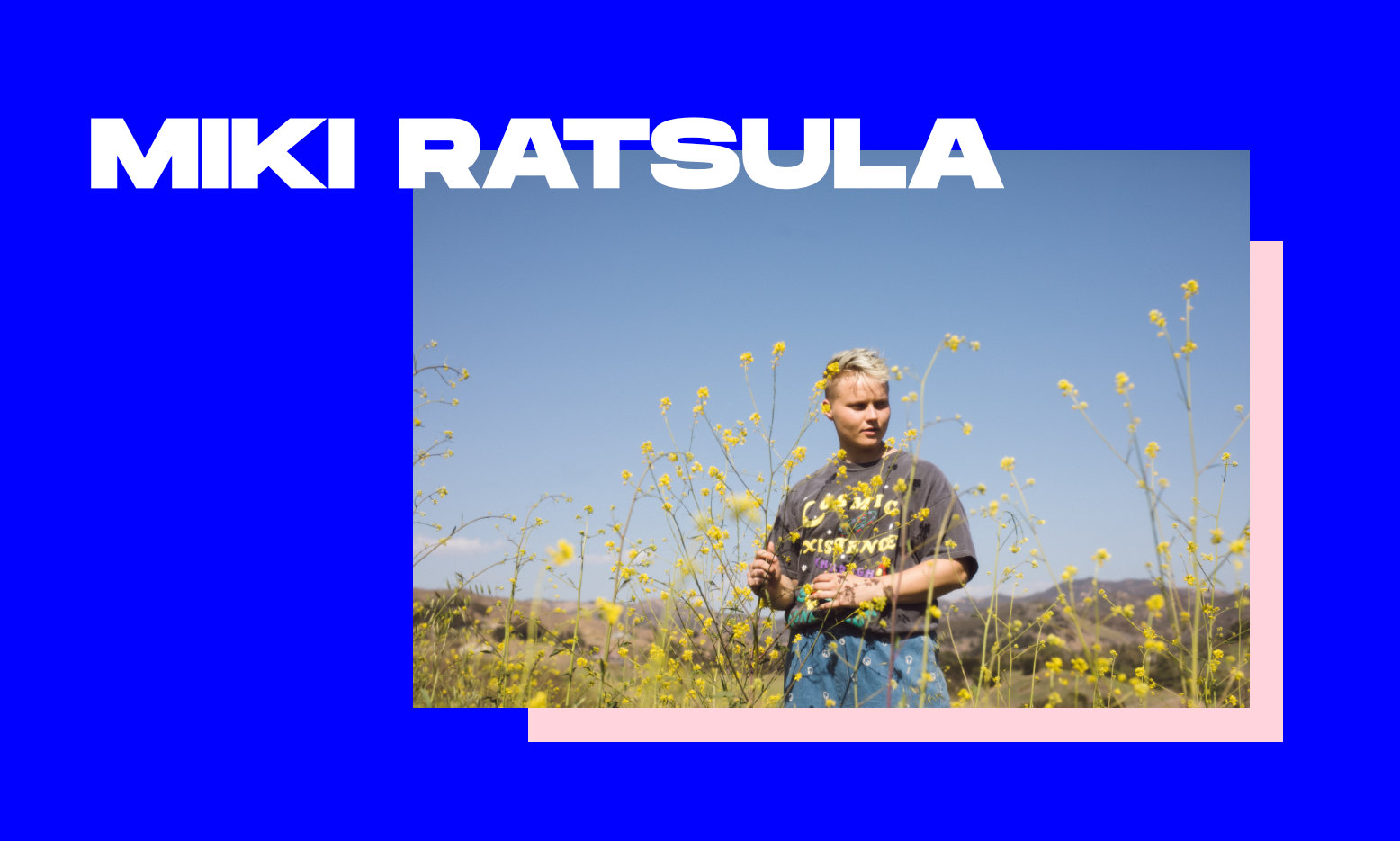 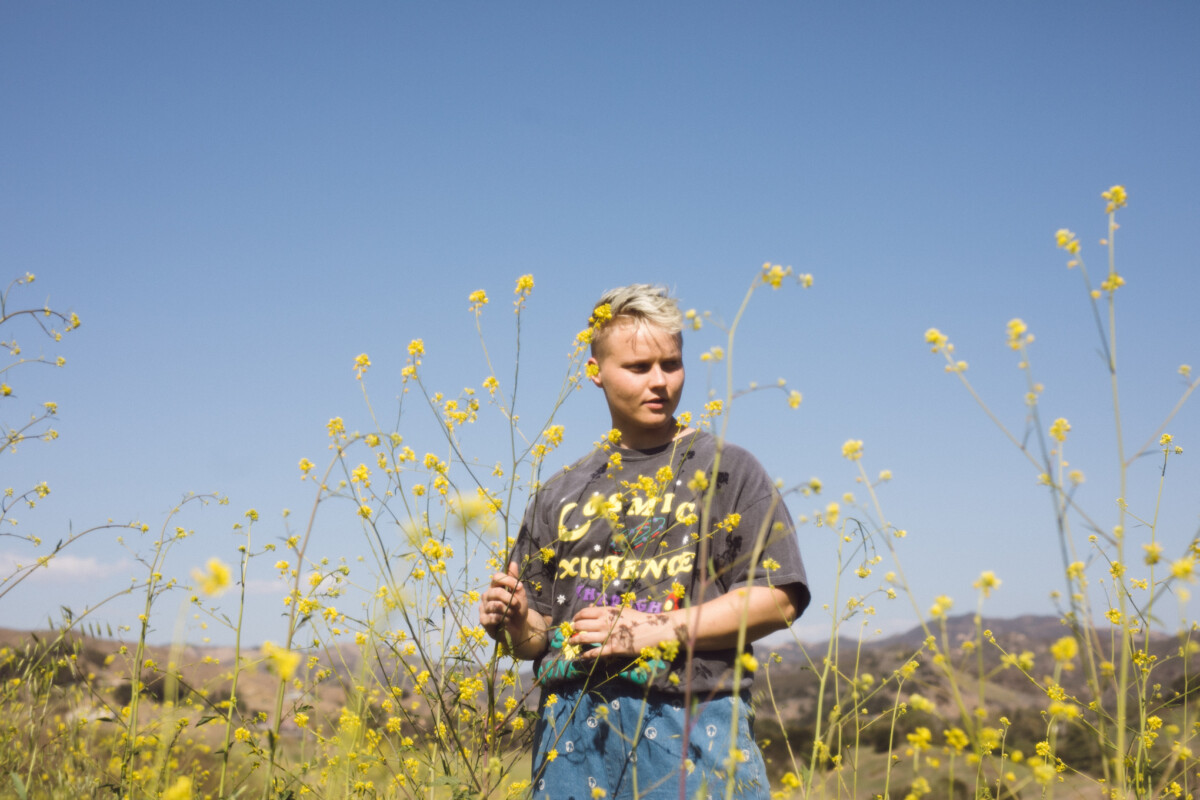 Southern California-based, Finnish American singer & songwriter Miki Ratsula has made her debut on Nettwerk Records with the raw and deeply personal lead single “second” from their upcoming debut full-length (details forthcoming). The nonbinary artist has built a sizable audience by openly and honestly welcoming people into their world, using their platform to candidly document their life, from coming out to getting top surgery. It’s the kind of storytelling that queer kids crave and deserve. “I just want to be the artist I needed growing up,” says Miki, and that’s exactly who they’ve become on their heartfelt and impressive debut record.