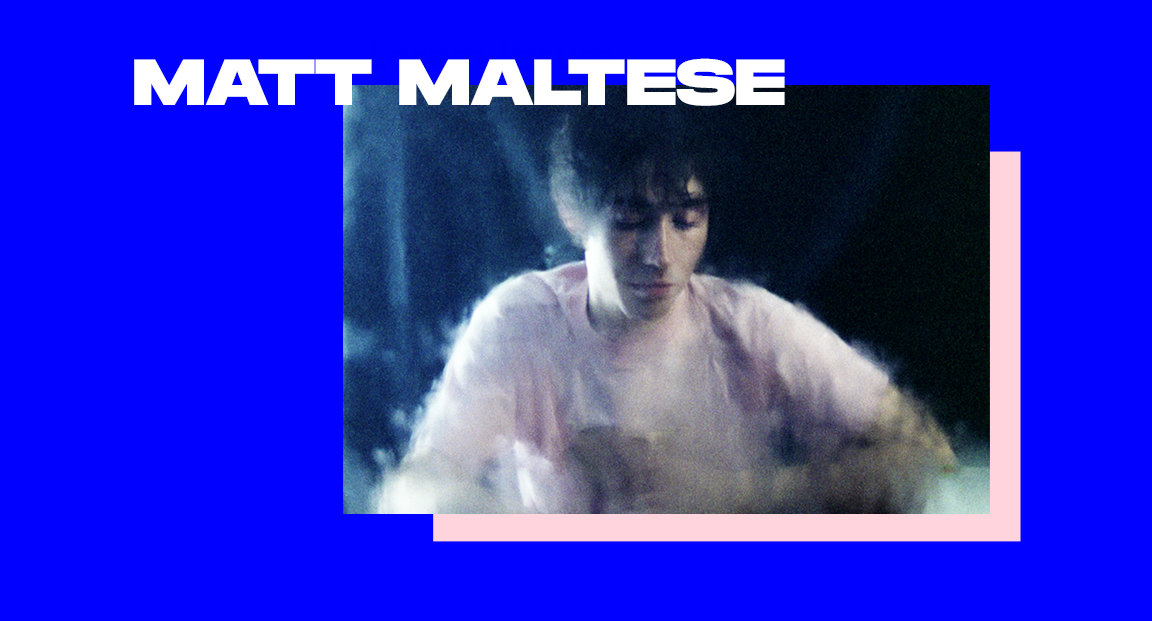 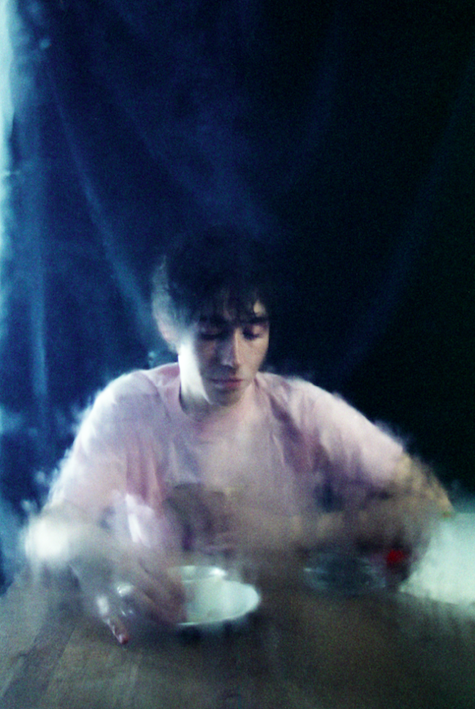 Themes like the banality and loneliness of life have consistently weighed heavy on 23-year-old artist. South London-based singer-songwriter Matt Maltese is described as one of the leaders of schmaltzcore, a „new wave of crooners bringing soft-pop to adoring adolescent fans“ according to NME. His new single „Mystery“ is out on May 21st and it’s the very first taste of his third album – slated for release later this year.