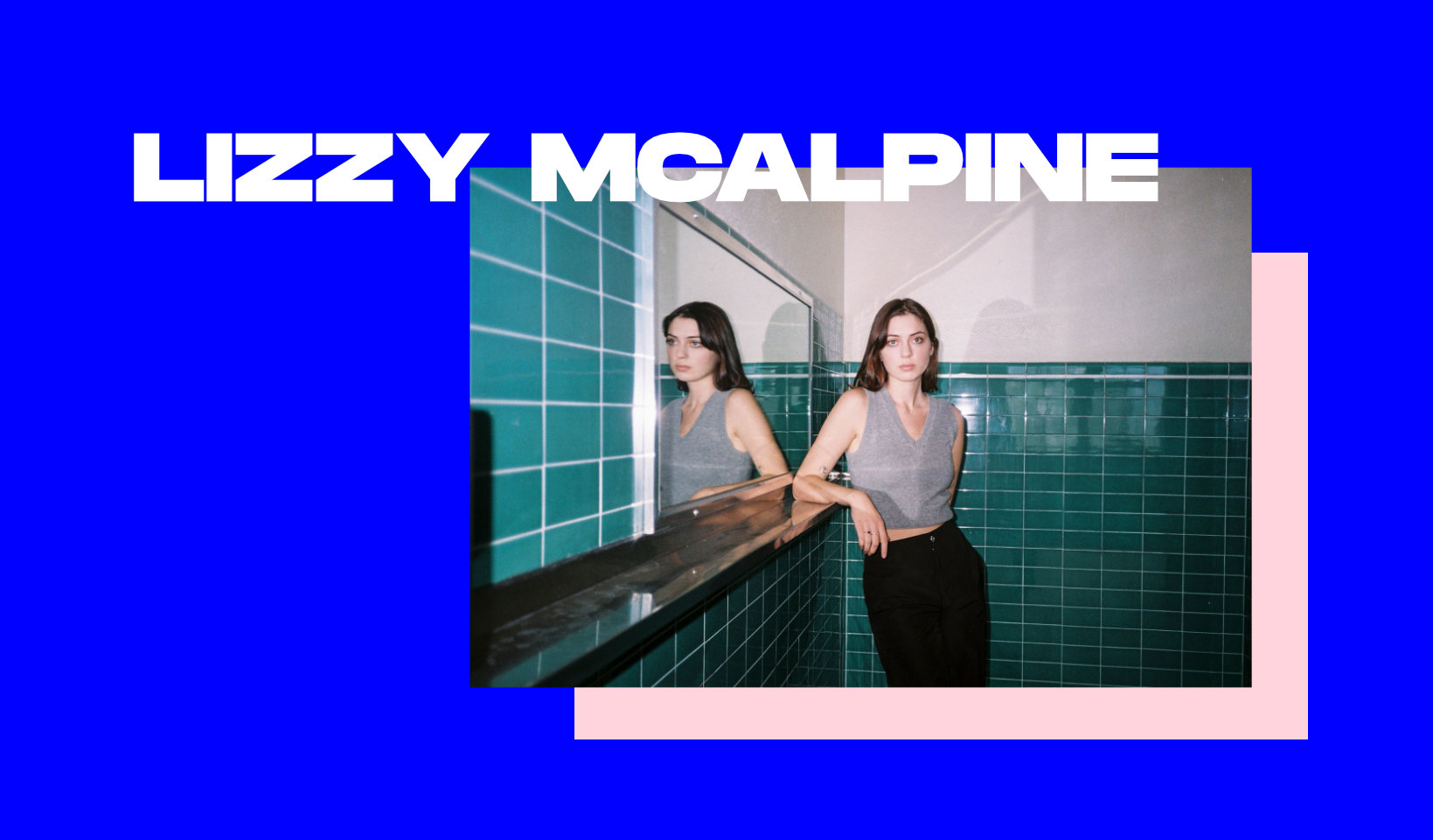 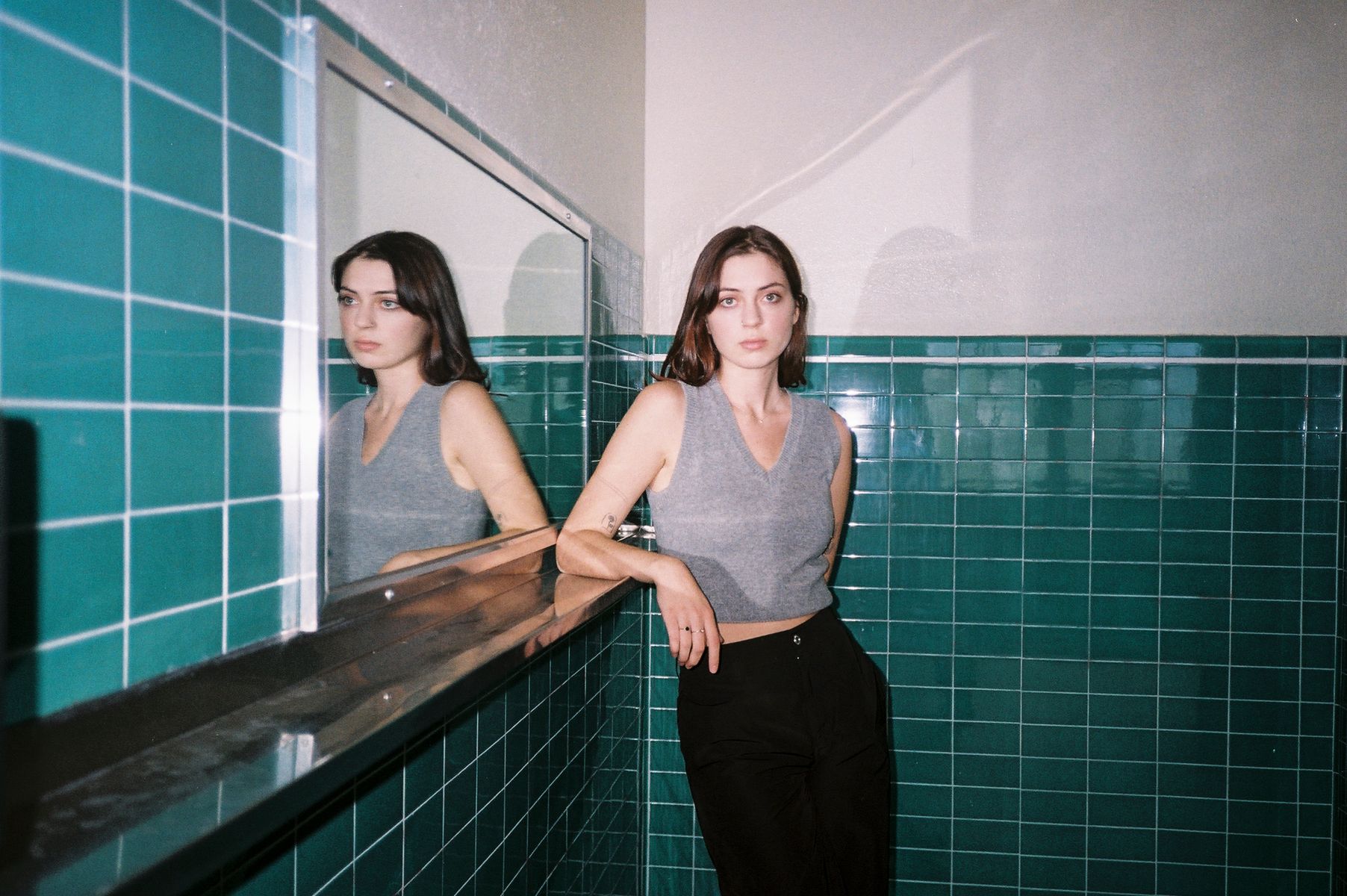 Lizzy McAlpine is from outside Philadelphia and has been drawn to music since she was big enough to thump on her grandparents’ piano as a kid. Soon her freeform experiments took on greater structure where she began to share original songs and covers on Soundcloud and YouTube. With 90 million streams to date on DSPs, McAlpine’s gained notable supporters on social media including stars like Shawn Mendes, Finneas, Jacob Collier, Phoebe Bridgers, Camila Cabello, Lennon Stella, Ben Platt, Jeremy Zucker and more.