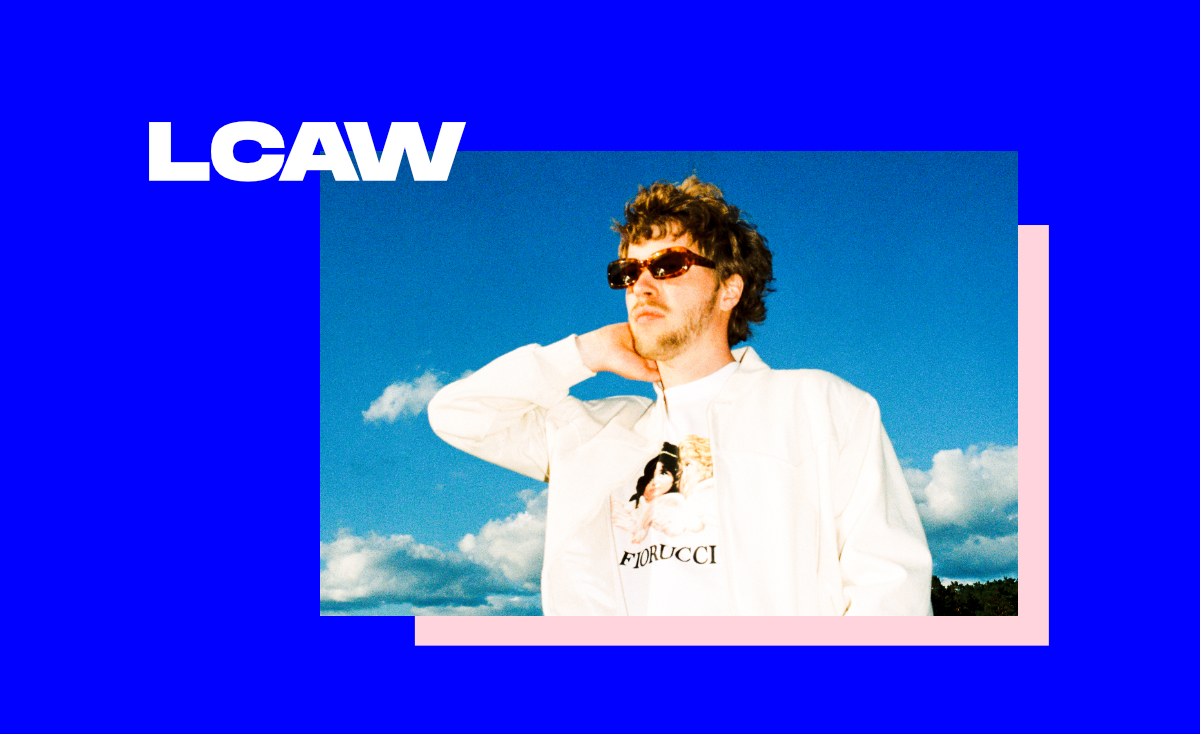 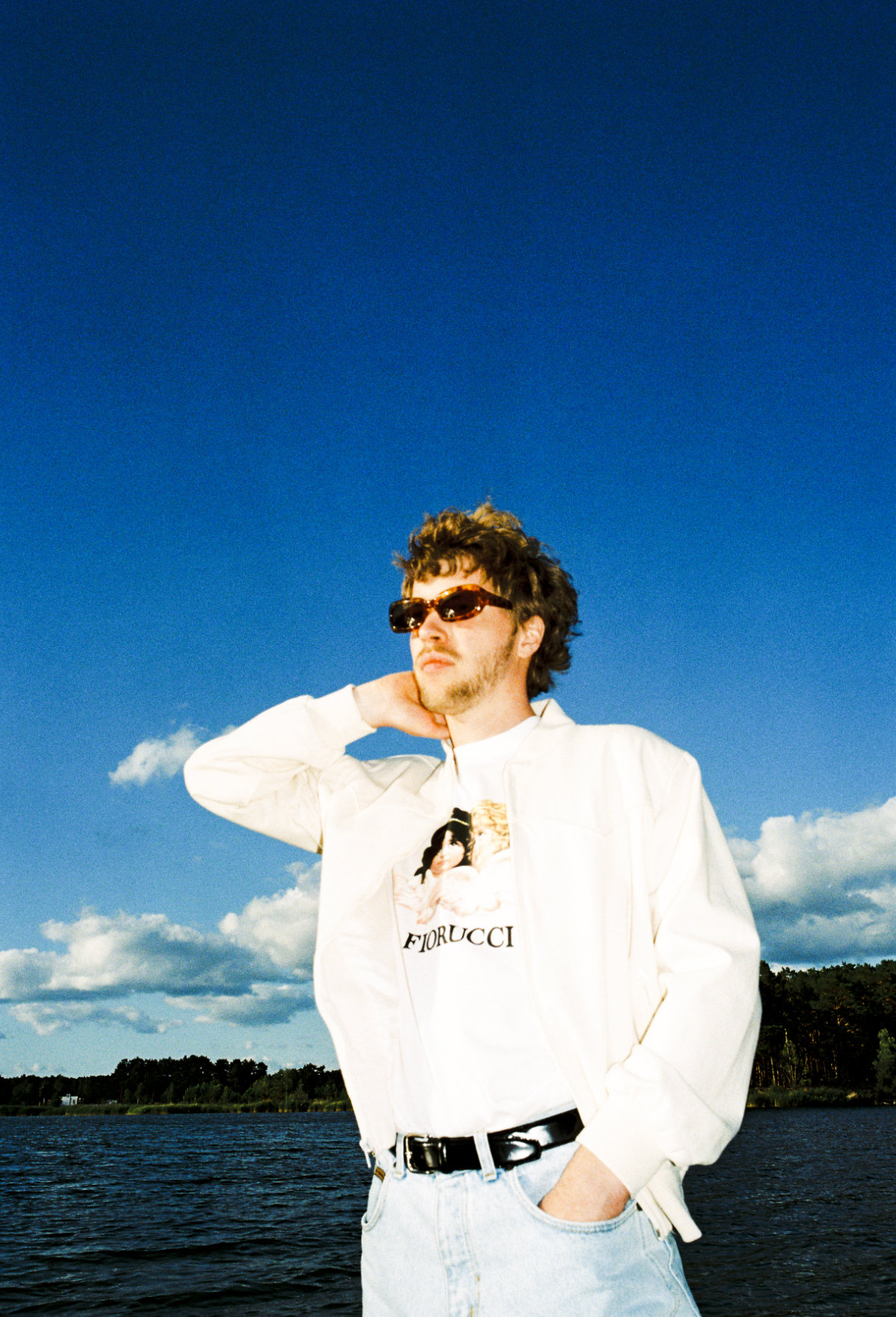 Born in Munich in 1994, LCAW aka Leon Weber grew up in a family of musicians. Although he originally comes from a classical music background, Leon has built up a global fanbase with his unusual club sound. After his remixes and mixtapes were streamed more than 150 million times, the renowned record company Columbia Records (Sony) signed the then only 20-year-old. Since 2019, LCAW has been successfully releasing his music independently and 2022 is now set to see the release of his second EP titled „Ghost In Town“.