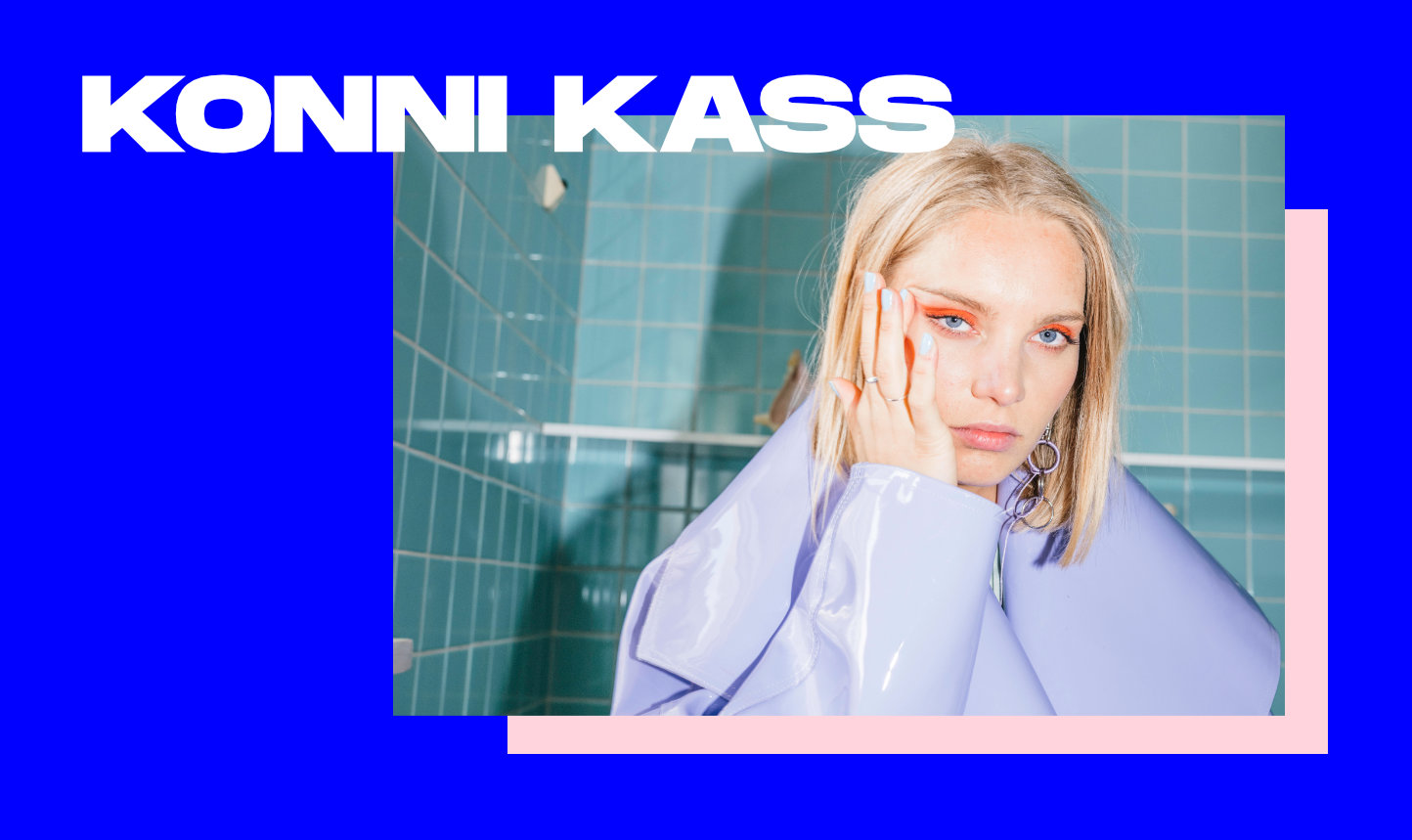 Konni Kass is inspired by pop, soul, RnB, and jazz mixed with her Nordic roots. Her debut-album (2016) received amazing reviews and she has played at festivals such as Reeperbahn, Iceland Airwaves, Spot, by:Larm, Eurosonic, and Roskilde Festival. Konni Kass recently released the first single of her upcoming album, and she is now ready with her second single “Rain”. “Rain” is a fiery love song that balances between being fierce and fragile filled with intensity and raw emotion. Konni Kass is born and raised on the Faroe Islands in the North Atlantic Ocean, but she resides in Copenhagen.