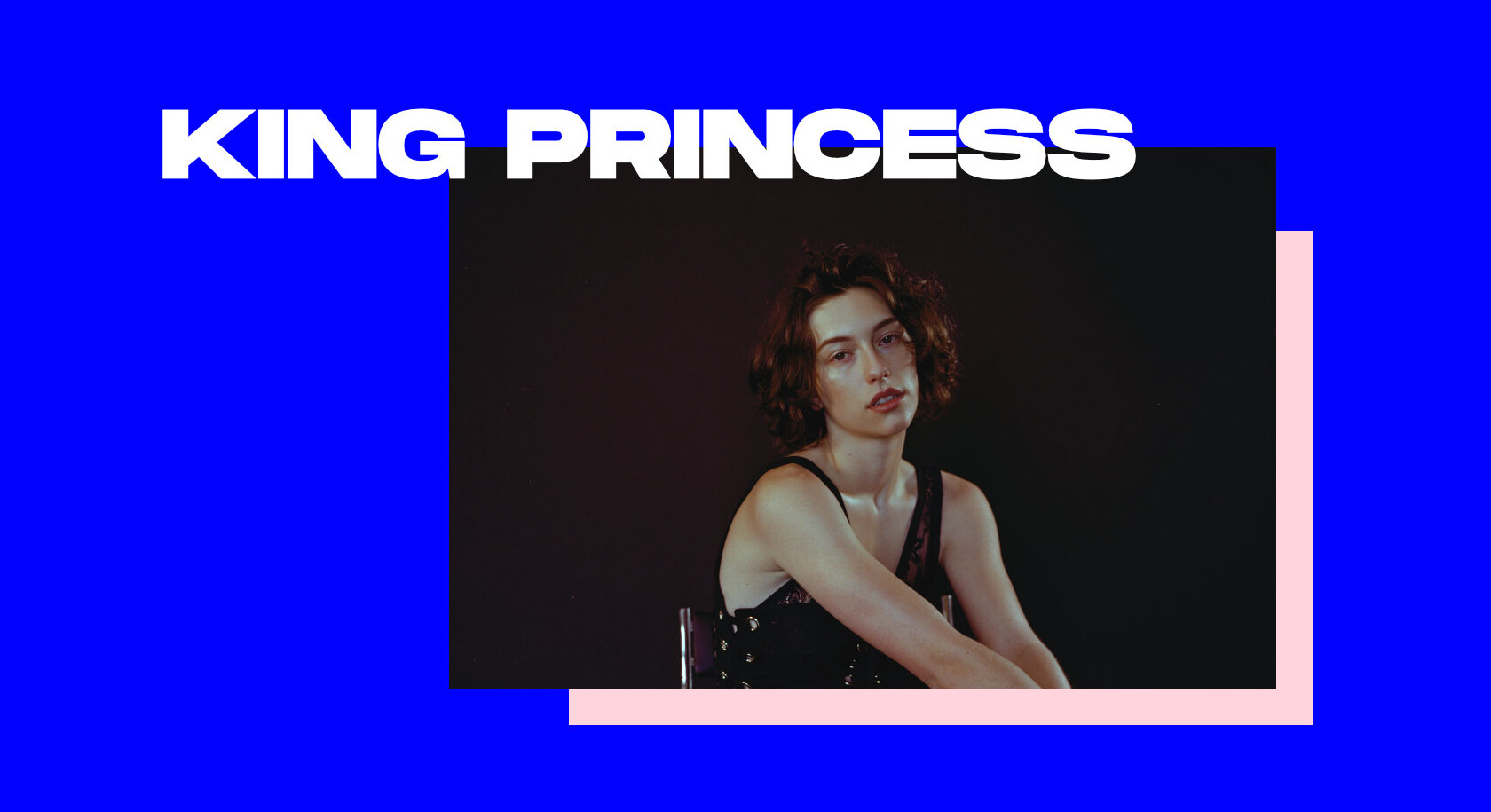 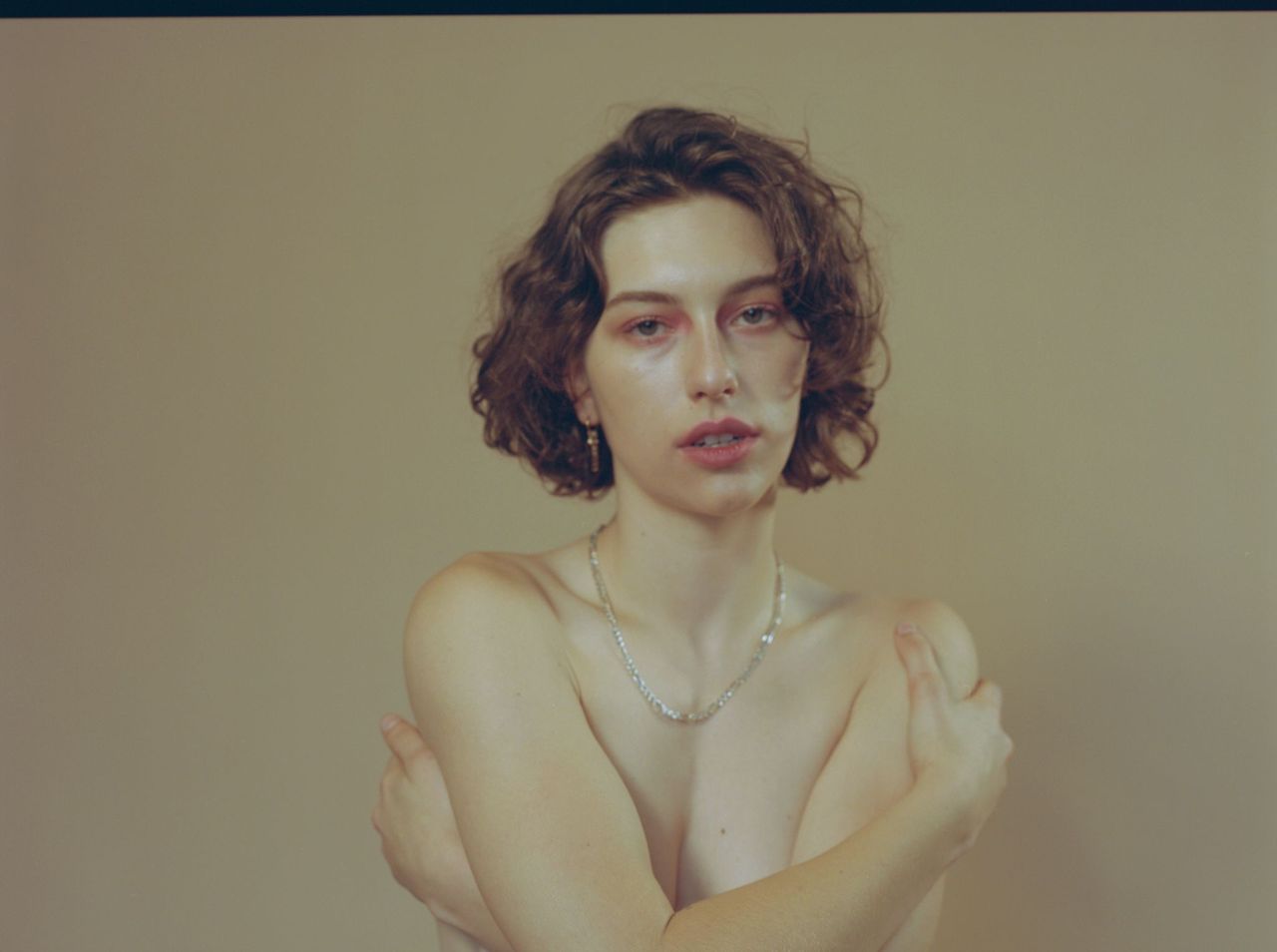 Born and raised in Brooklyn, NY, King Princess is a vocalist, multi-instrumentalist and songwriter. The product of a musical family, she spent much of her childhood tinkering on the vintage Neve board in her father’s Brooklyn studio, learning guitar and piano along the way. She has released her breakout single, “1950,” in 2018 – garnering widespread and well-deserved acclaim, with Charli XCX and Harry Styles counting themselves among its fans. In 2019 her highly anticipated debut album „Cheap Queen“ was released.