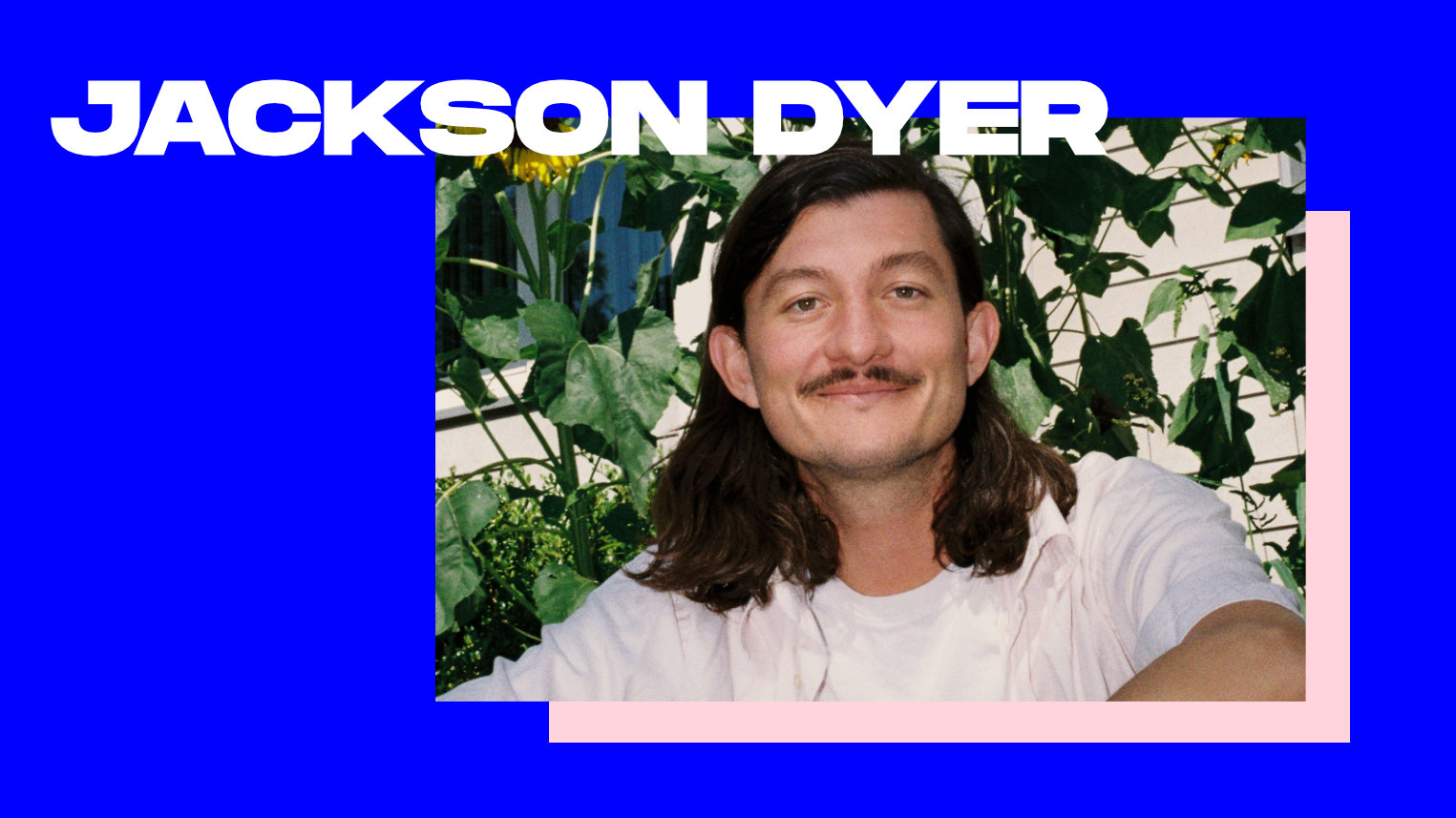 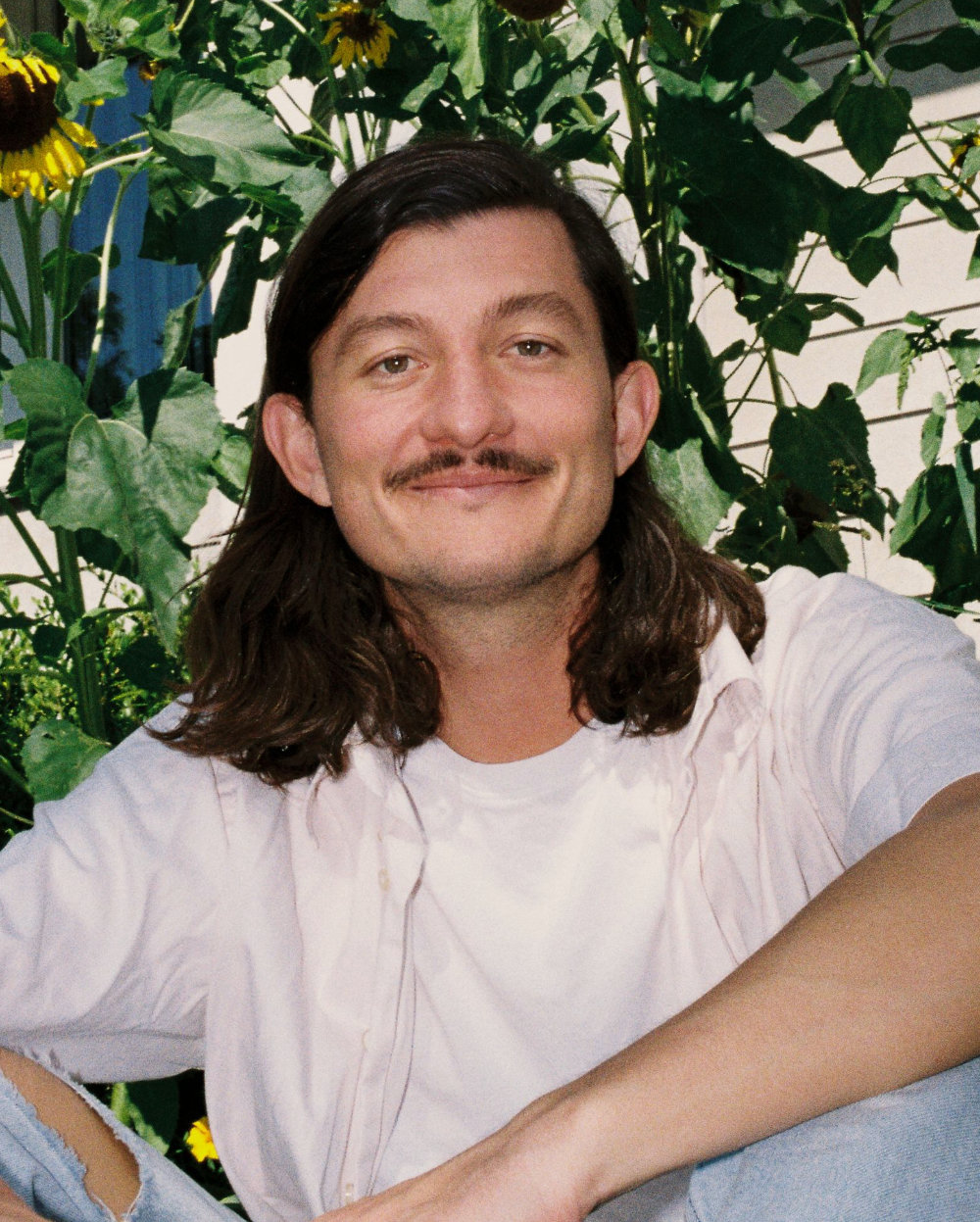 Australian-born, Berlin-based indie singer-songwriter Jackson Dyer is back with his new single „Losing Light“, due to be released on September 24th. Since arriving in Berlin, Dyer has shared the stage with Hozier, Hiatus Kaiyote and Alice Phoebe Lou, as well as playing a host of festivals and touring Europe extensively in support of acts like Mighty Oaks and Dennis Lloyd. His laid-back songs are often influenced by nature and he brings a mix of soul, folk and indie to his spacious production and evocative lyricism.