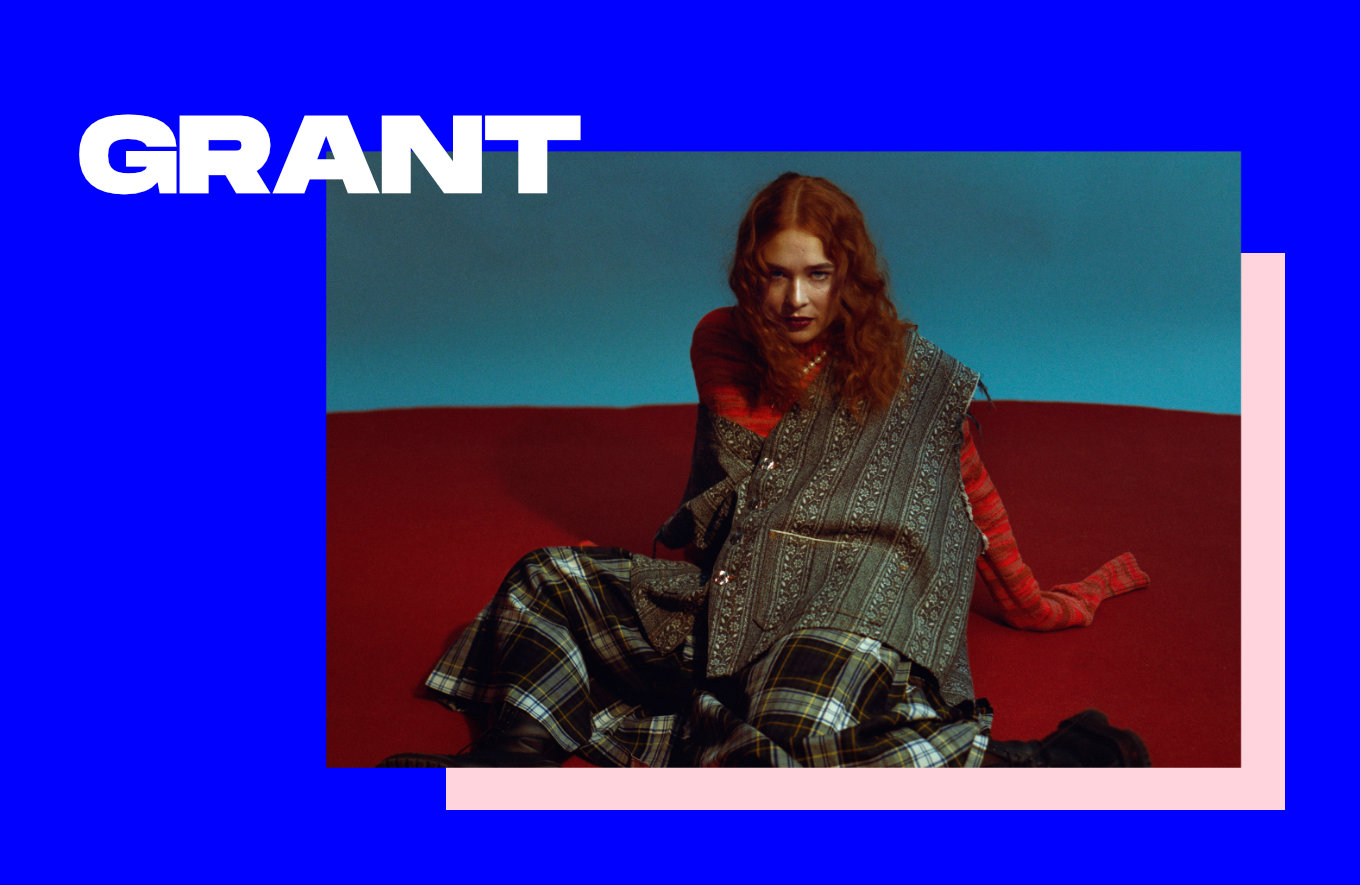 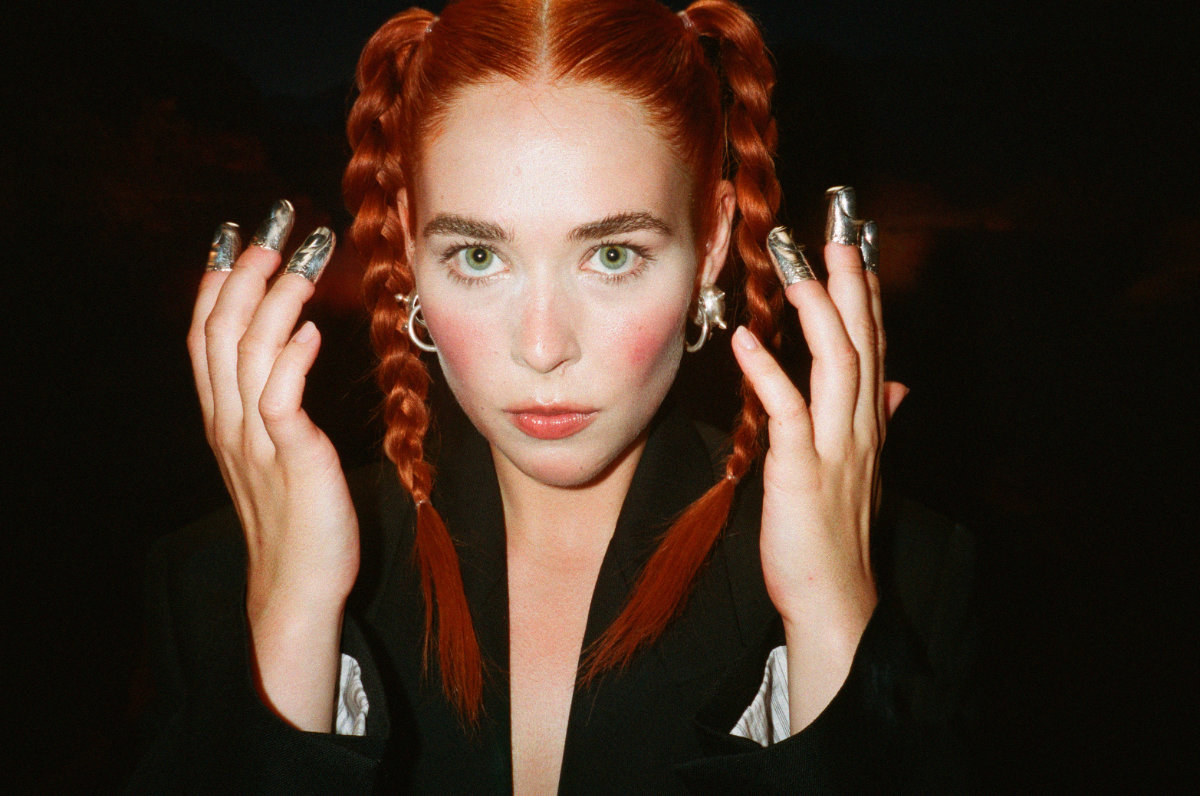 With her 2018 debut album „In Bloom“, GRANT emerged as a new force on the alternative pop scene, enchanting audiences with her spellbinding voice and visionary songcraft. Layered with her nuanced meditations on mental health and self-love, the album earned her a Newcomer of the Year nomination at the 2019 Grammis (Swedish Grammy Awards). Following the release of her debut album, she embarked on a headline tour, supported pop star Tove Styrke on a run of Scandinavian dates, and took the stage at a number of major summer festivals. As her rise continued she found herself named Artist of The Future by Swedish National Radio P3, plus international shows across Europe including London and Berlin.