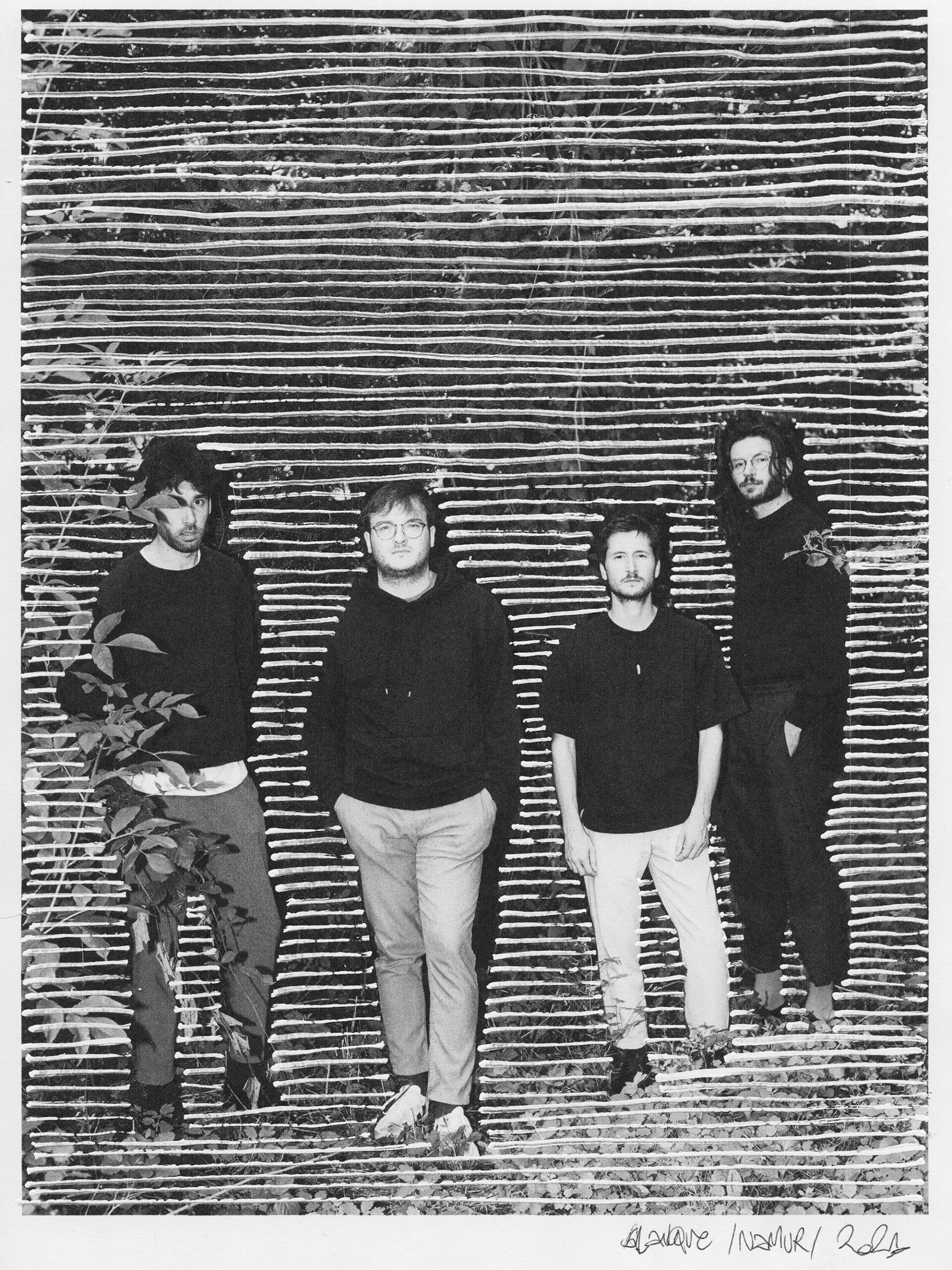 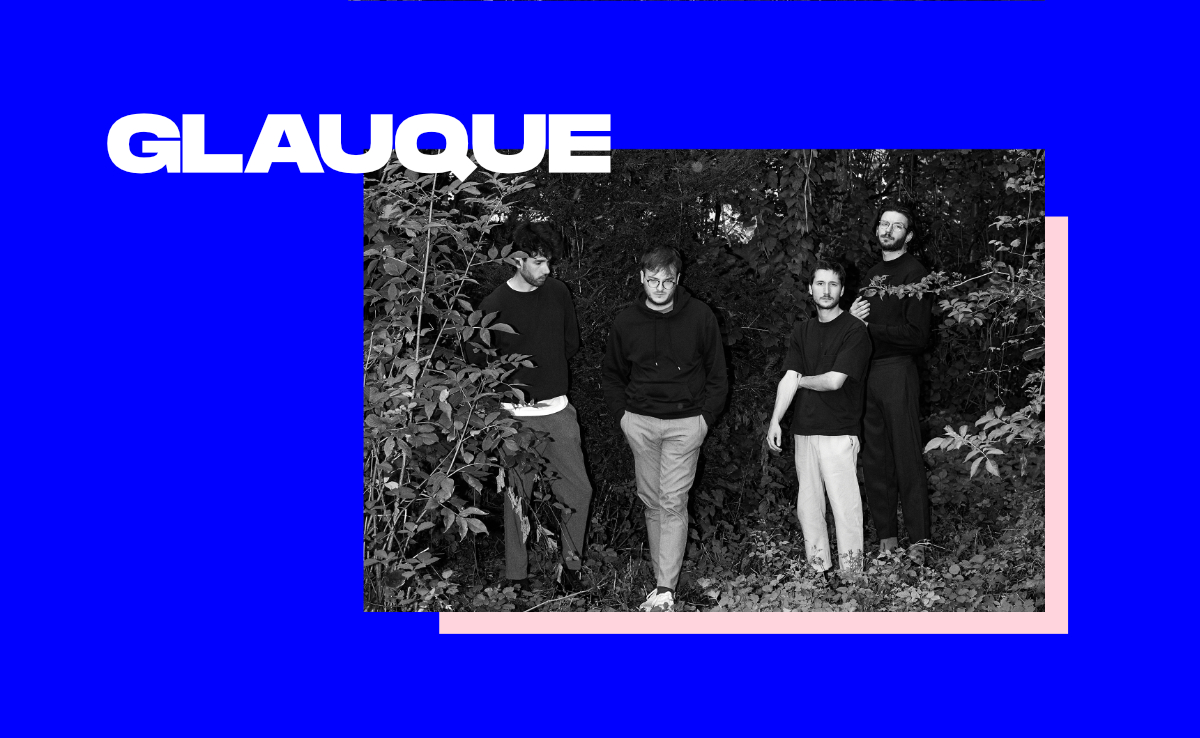 Glauque are blurring the frontiers between electronic music and hip-hop, doing so with a French-speaking voice – and also doing their own thing, though. Their keen sense of aesthetics, in their poetic lyrics and of course in their music itself, which is dark and tender, intimate and rebellious, atmospheric and striking, draws you immediately into their universe. The quintet (including two brothers) come from various locations in Wallonia, the Southern region of Belgium where French is the primary language. Glauque were founded in late 2017 and released their first song, Robot, in the winter of 2018, followed by Planethe in summer 2019 and a selftitled EP. We’re expecting their debut LP in October 2022 and look forward to their explosive live shows.