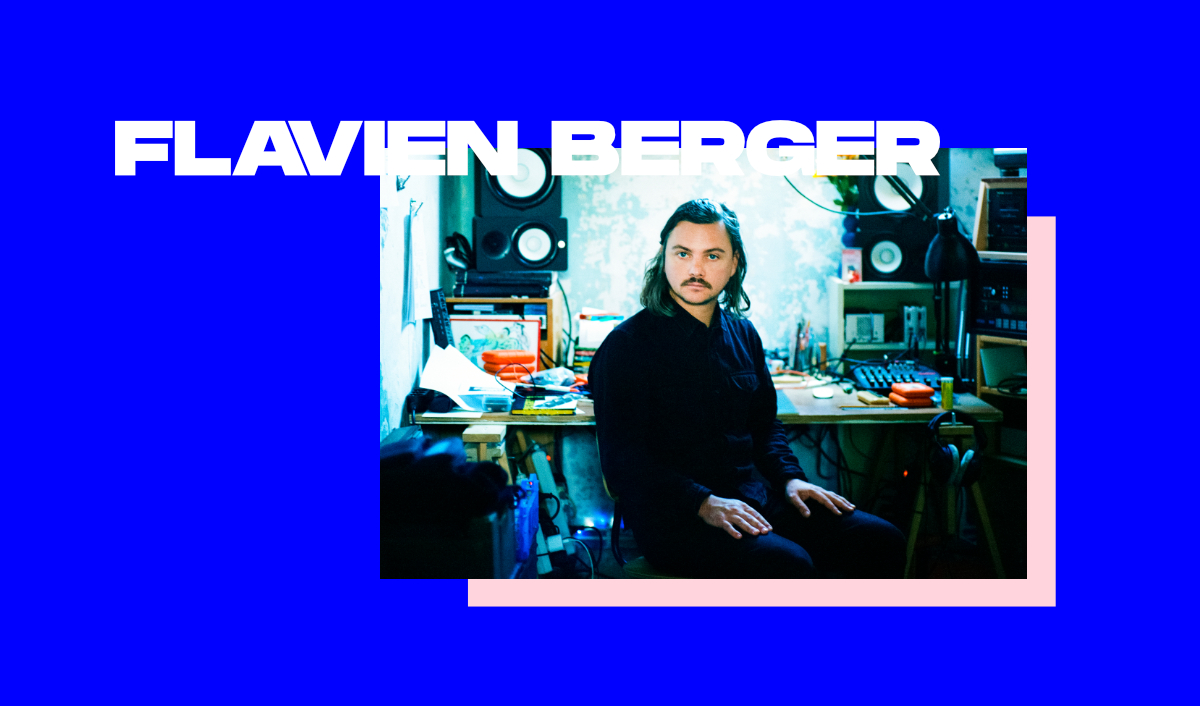 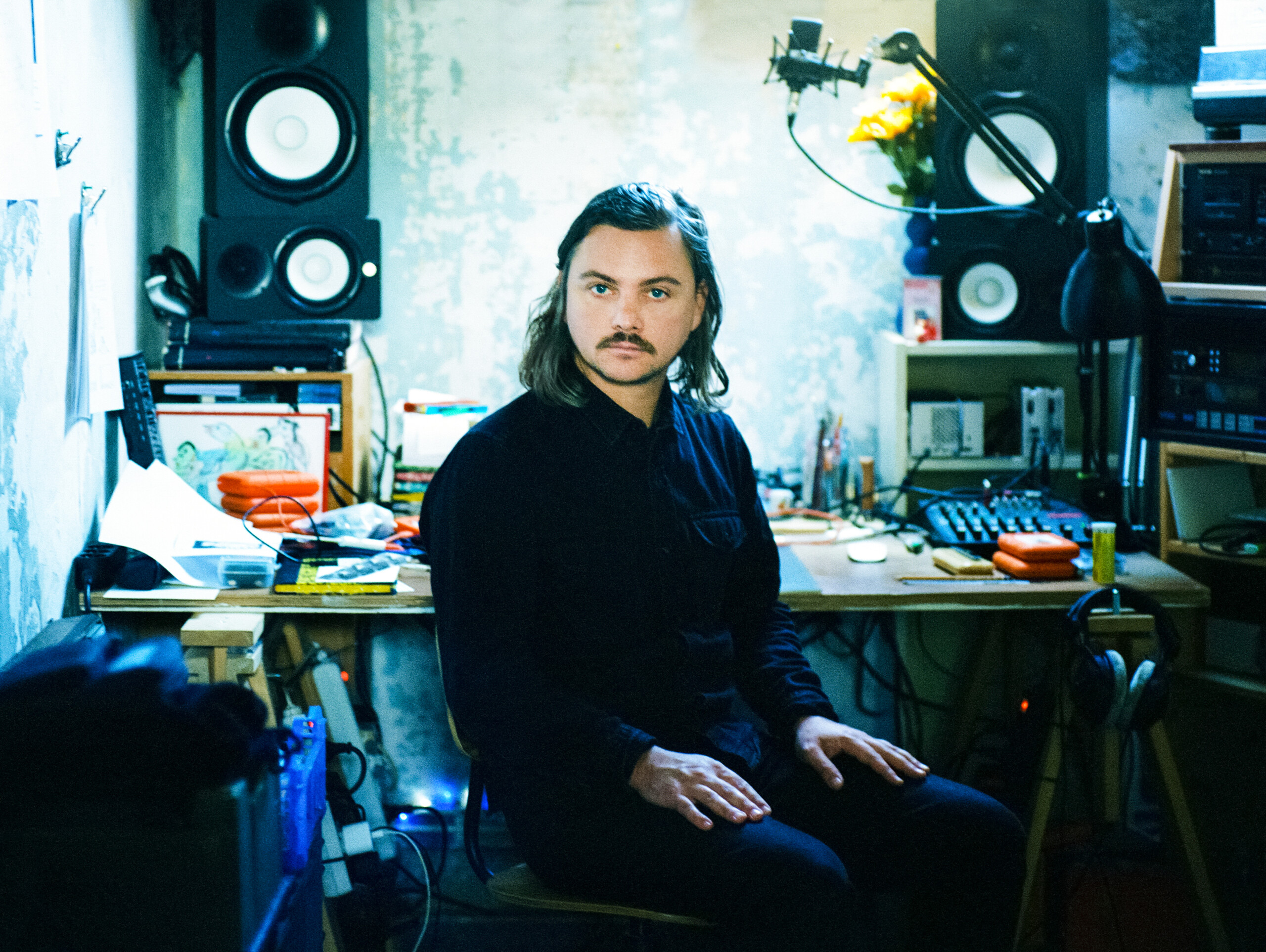 Four years after the success of his last album „Contre-Temps“, Flavien Berger returns with a new track from his third album “Dans cent ans” to be released in 2023 through Pan European Recording. The upcoming new record evokes many of his favorite themes. It’s a special album because it comes to close a cycle, a trilogy whose secrets Flavien has been dispersing since 2015 – including the albums „Léviathan“ and „Contre-Temps“. It speaks of the unconscious and the dream, always through the prism of travel and exploration.