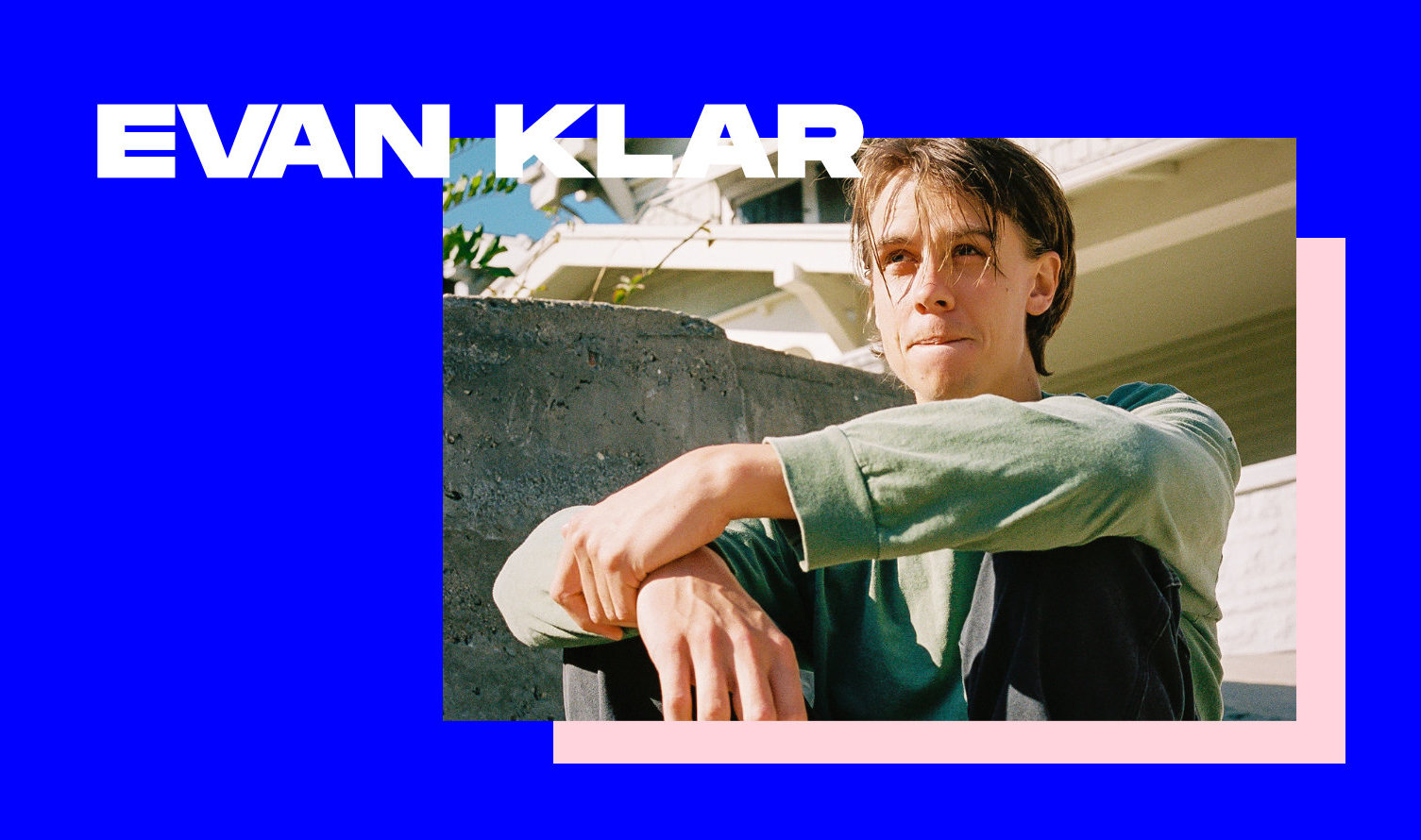 Evan is a bedroom pop addict who spends his time making music for himself and other artists. From an early age, Evan has traveled with music. Born to an Australian mother and German father, Evan left Australia for Singapore at age two where his mother took up a position as a music teacher. When Evan finished school he set off to find his own musical adventures. After reconnecting with family in Germany, Evan found himself in London where he connected with friends who were finding success by producing pop music in their bedrooms. He was instantly drawn in and started touring throughout Europe as a session musician Evan ultimately felt disconnected when playing other people’s music, and decided to pursue his own projects.