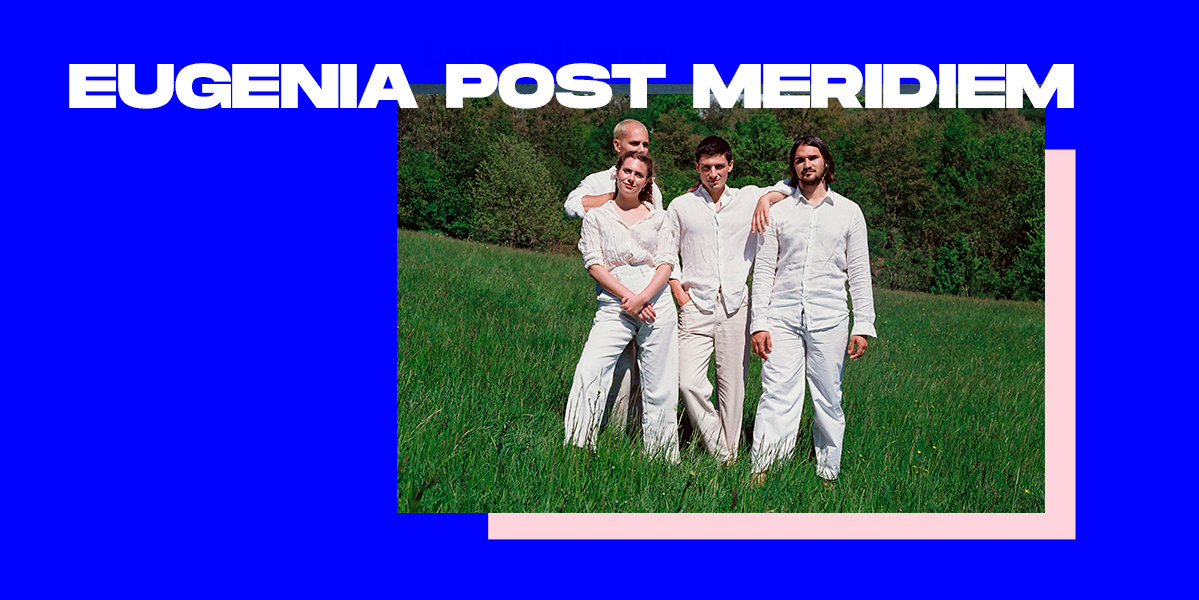 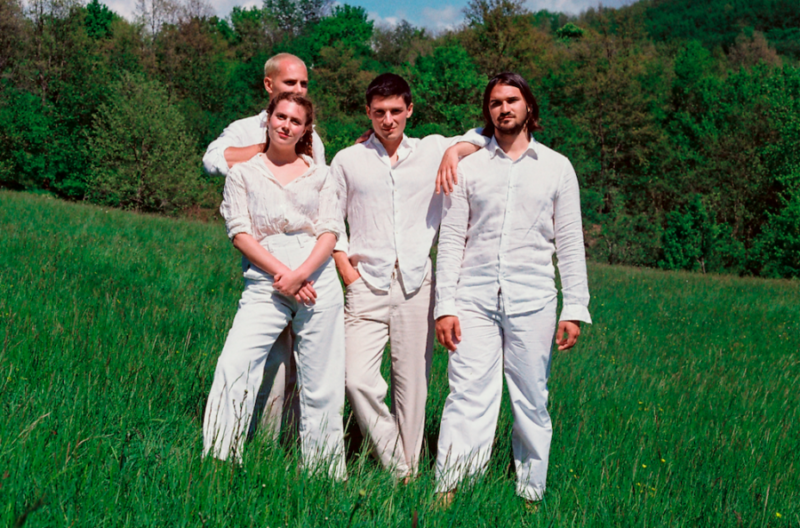 A chance encounter in Lisbon: Eugenia meets Matteo, a bass player and skilled electronic musician, Giovanni, a guitarist inspired by psychedelia, and Matteo, a drummer whose origins are deeply rooted in jazz. The gathering leads to a series of songs which showcase Eugenia’s impressive voice as well as remarkable songwriting skills. The tracks turn out to be influenced by divers wells of inspiration: Soul, indie, folk and a tangible hankering for psychedelic sixties and seventies on a foundation of rough nineties sound textures. Rolling Stone Italia lists Eugenia Post Meridiem among the twenty Italian bands to watch out for in 2020.