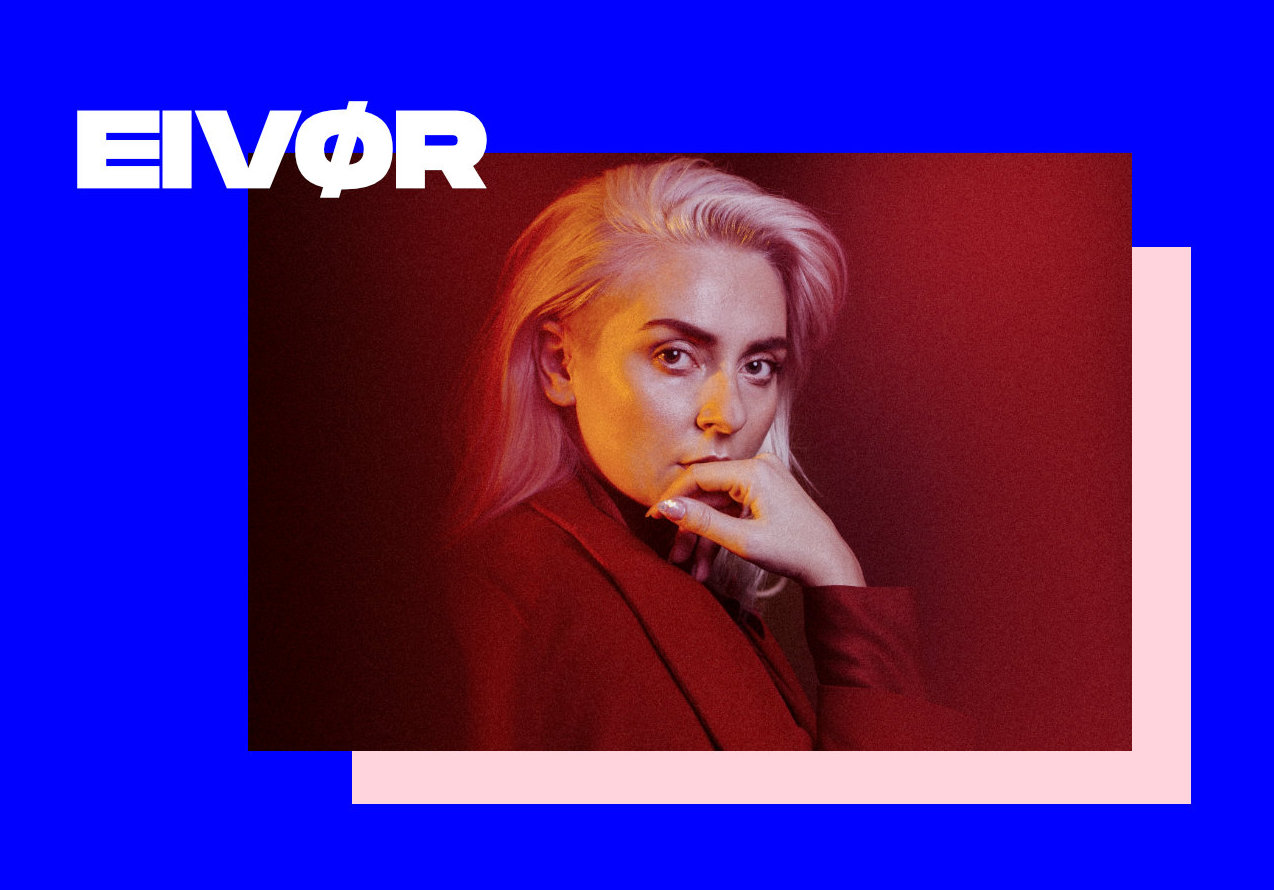 Eivør Pálsdóttir is an artist perfectly attuned to the savage vicissitudes of nature. Born & raised in Syðrugøta (population: 453), a tiny community on one of the northerly Faroe Islands, the singer-songwriter grew up surrounded by a harsh, windswept landscape and the North Atlantic, a rugged backdrop that has, unsurprisingly, deeply influenced her music. Songs such as „Tides“, „Fog Banks“, „Waves And The Wind“ tied themes like love and growing old to the primitive environment of her youth; she wrote „Into The Mist“ (from her widely praised 2017 UK debut, „Slør“) about getting lost on a local mountain, Støðlafjall. Eivør released her ninth studio album „Segl“ on September 18th.