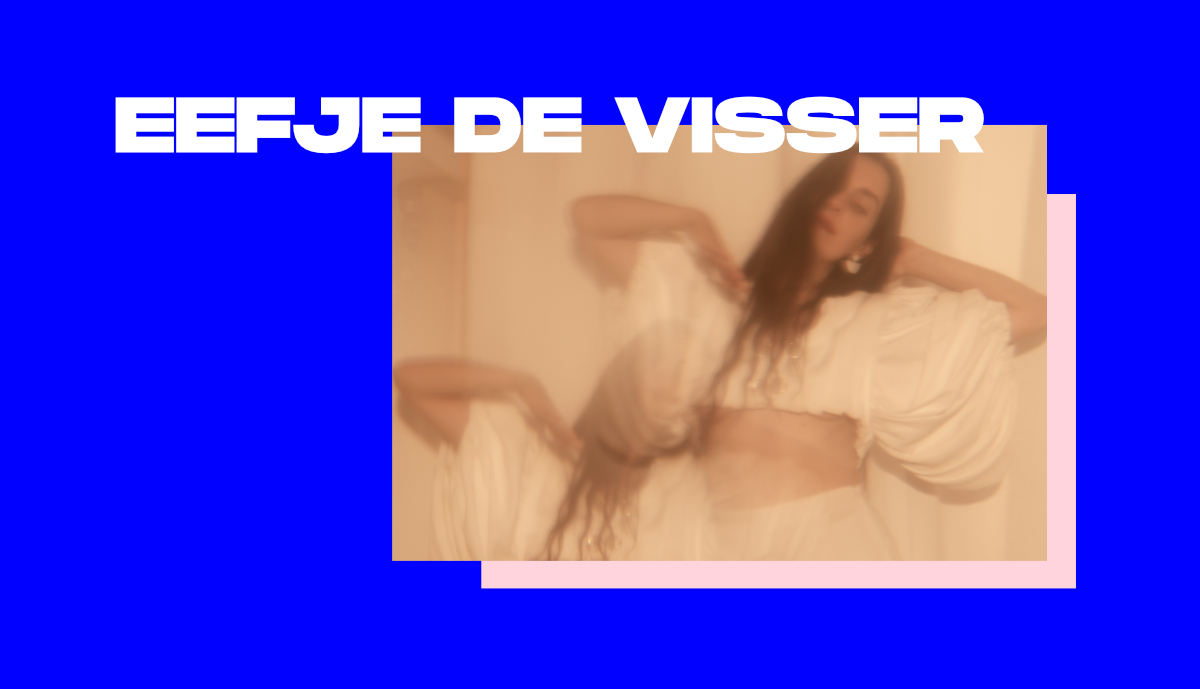 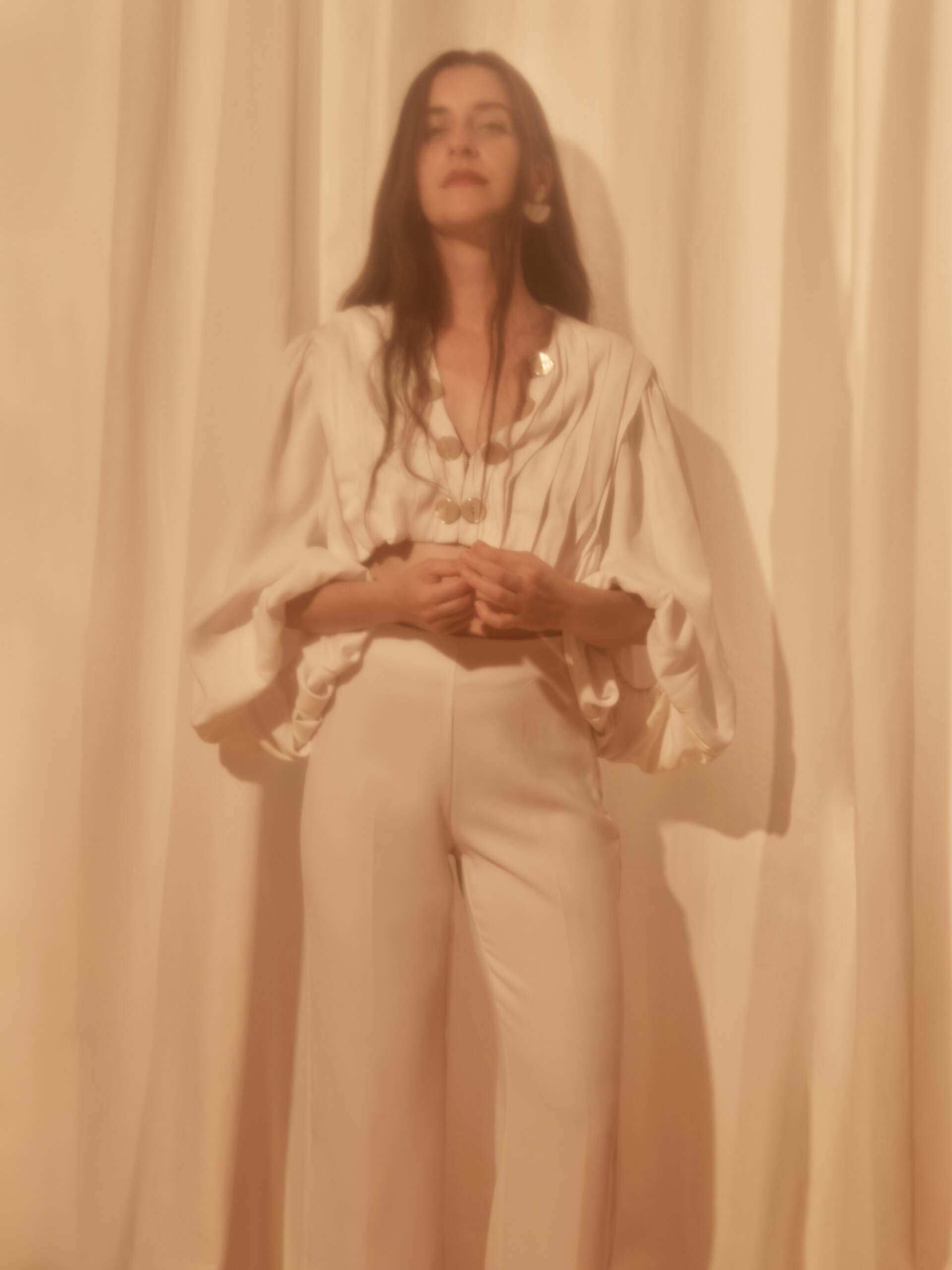 Dark drums, warm synths, catchy songs and a mesmerizing voice. After three successful albums, numerous sold-out clubtours through the Benelux, and many European support shows, Dutch singer-songwriter Eefje de Visser is now crossing language borders, ready to captivate the rest of the world. Her forth album „Bitterzoet“ is a cinematic pop adventure infused with sultry electronica and sensuous hints of dance. After going on support tour for the Belgians Balthazar in early 2020 and enchanting fans and critics at the Reeperbahn Festival in Hamburg later in the year (including nomination for the international ANCHOR AWARD), it’s time to take her success further beyond the borders of the Benelux countries.