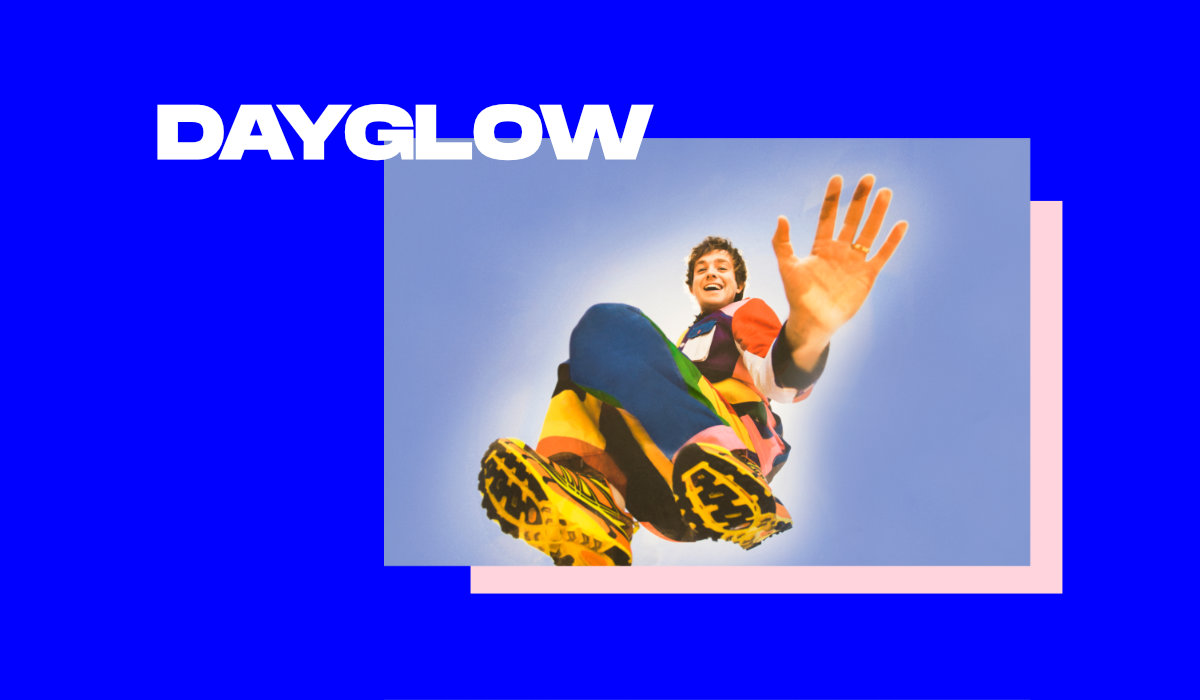 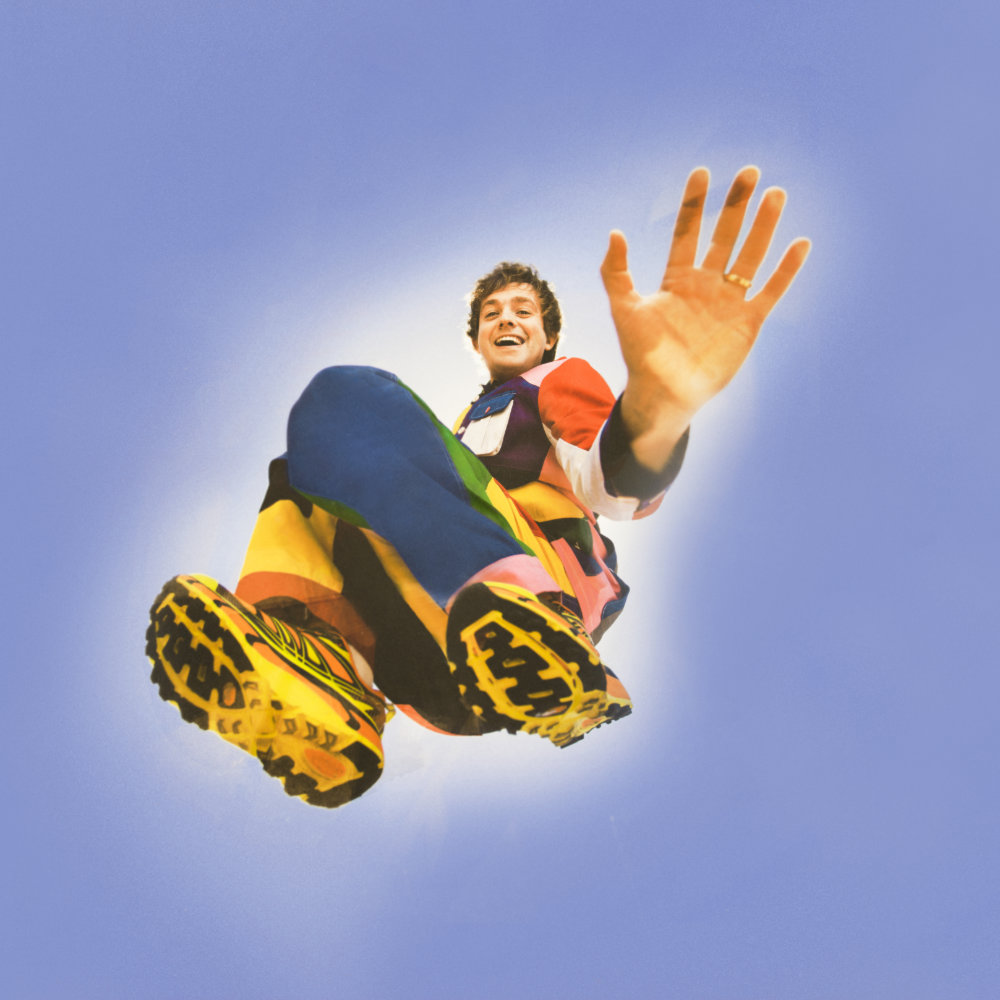 When Dayglow mastermind Sloan Struble released his debut album Fuzzybrain from his Texas dorm room back in 2018 he had one goal, to make music that made people happy. Now three years, hundreds of millions of streams, a #2 position at multiple radio formats (Alternative, Triple A), press accolades from NPR, NME and more and a Late Night TV debut later, his sense of purpose hasn’t changed but his ambition has only grown greater.