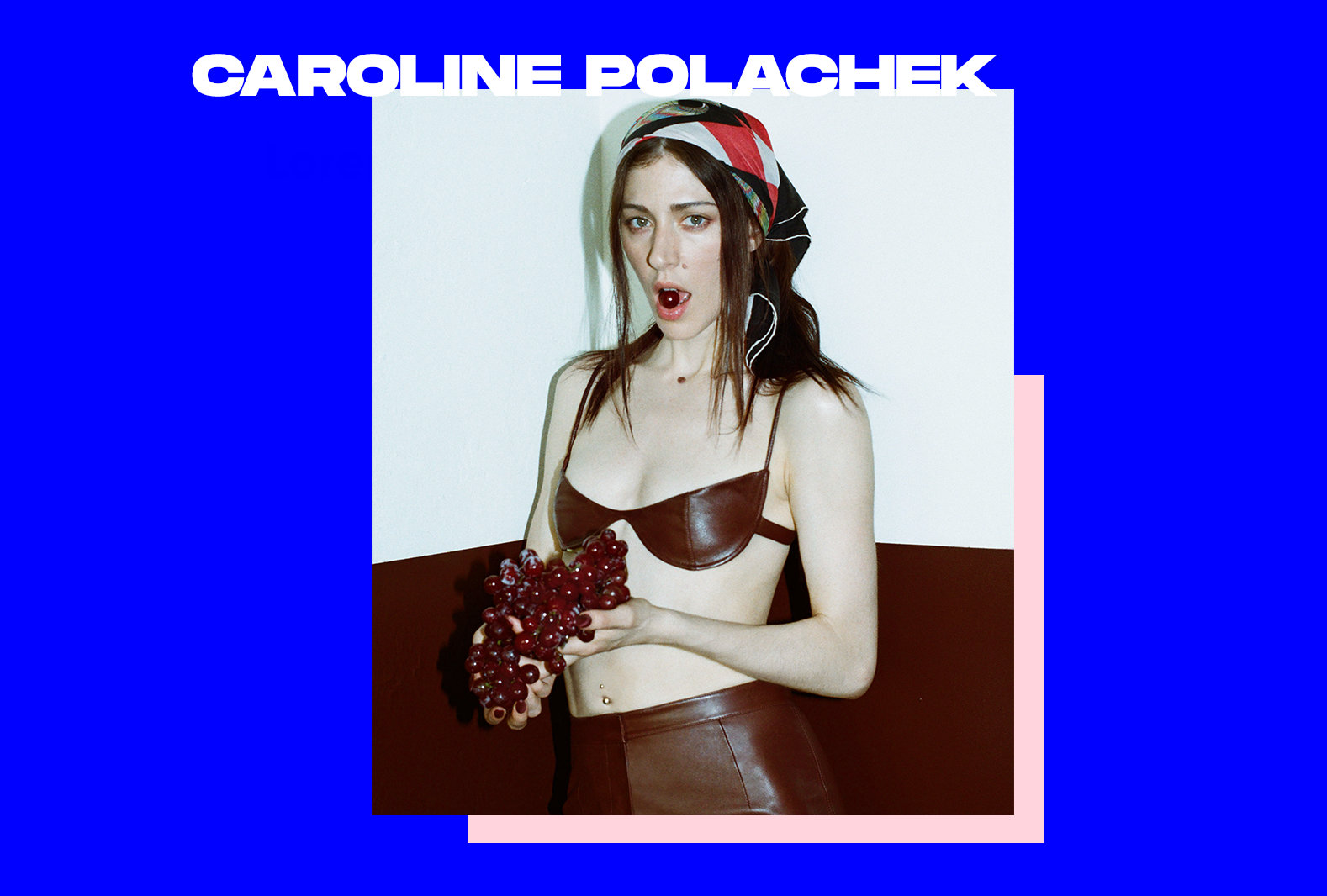 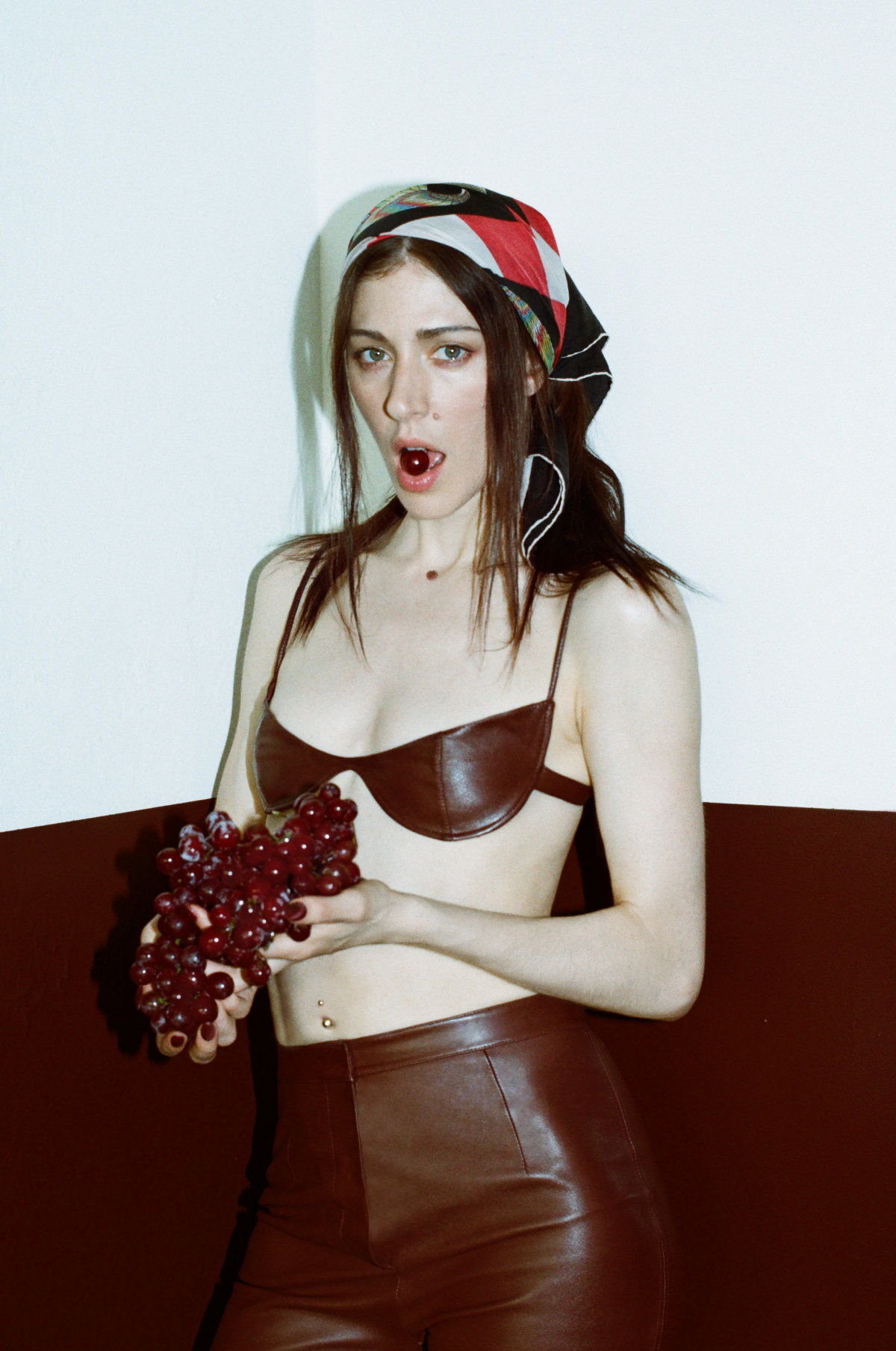 The music projects of songwriter, producer, and singer Caroline Polachek have ranged from the dramatic synth pop of Chairlift to her more brooding alter ego Ramona Lisa, experimental ambient music as CEP, and off-kilter electro-pop under her own name. She cracked the Billboard 200 as a member of Chairlift with their second album, 2012’s Something. Her Ramona Lisa debut, Arcadia, arrived in 2014 and Drawing the Target Around the Arrow, her first album as CEP, saw release in 2017. In 2019, she issued her first album as Caroline Polachek, Pang, which found her further exploring atmospheric electro-pop. In the meantime, her songwriting credits for other artists included tracks by Beyoncé, Solange, Travis Scott, and Charli XCX, among others.