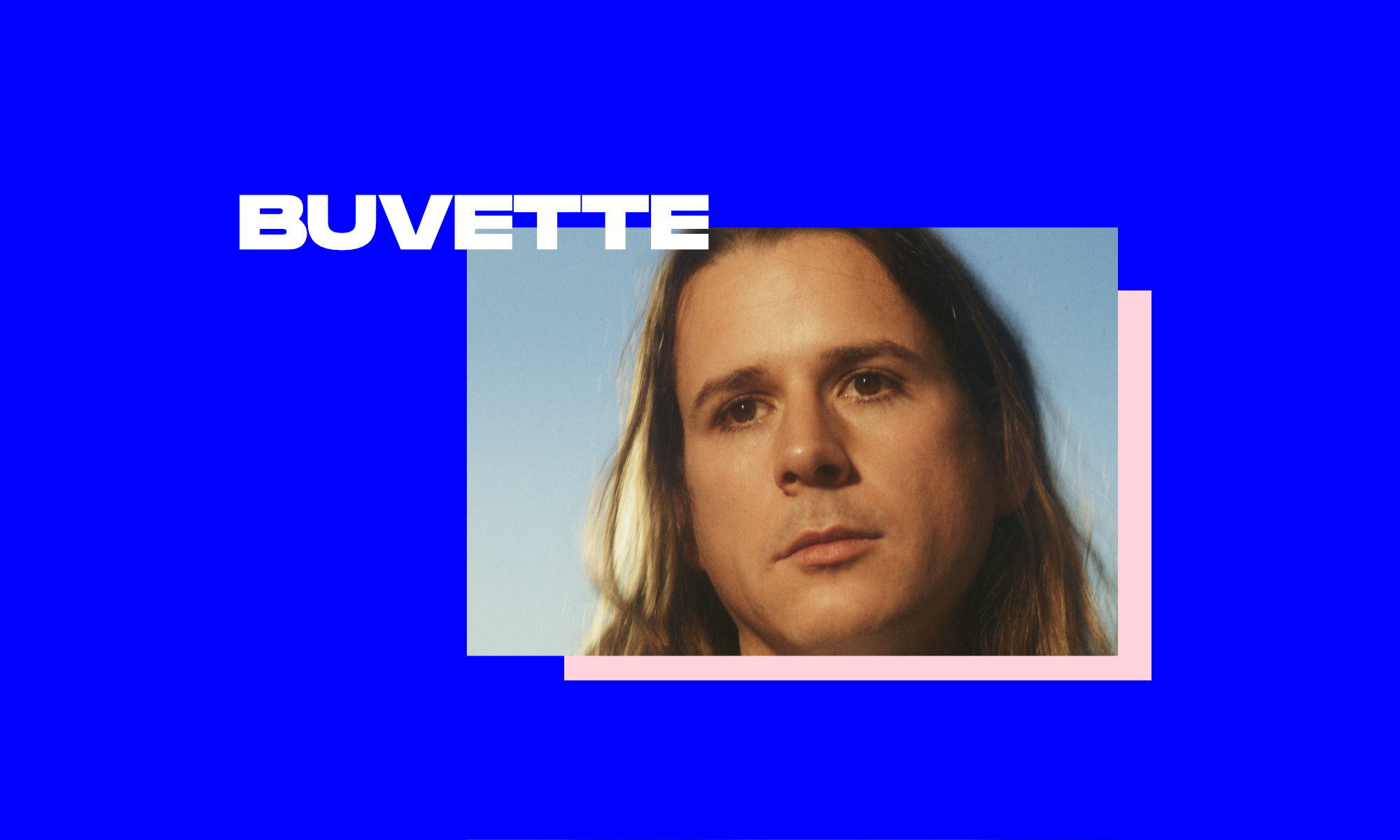 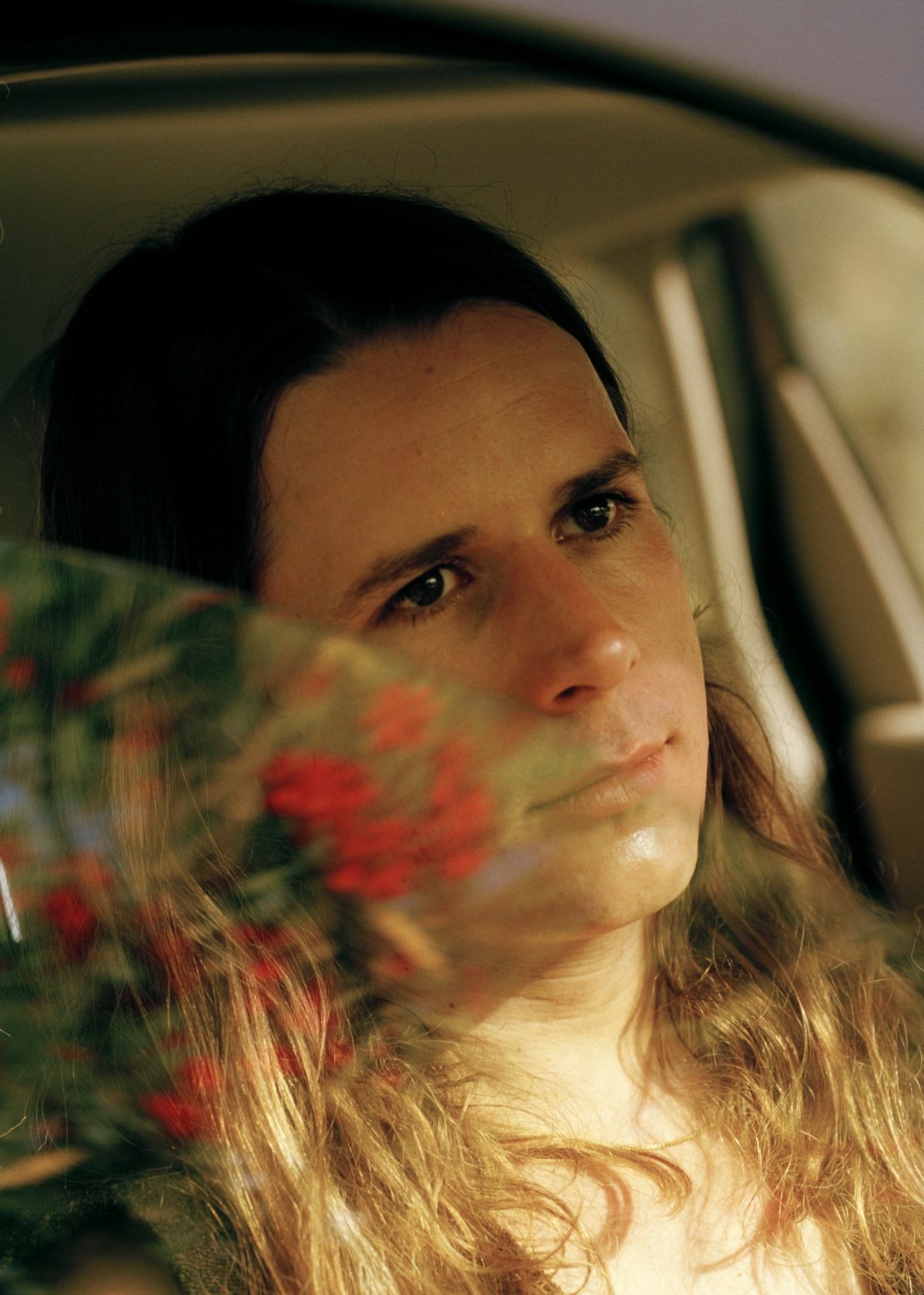 Following the ambitious display of versatility that was his „Elasticity“ (2016) album, Buvette aka Cédric Streuli returns to Pan European Recording from a place of minimalism, as a young Swiss thirty-something with a knack for living his most curiosity-inspiring encounters to the very fullest. Buvette’s sound is a combination of pop, synths & electro-beats, with a tinge of 80s nostalgia; futuristic and retro at the same time. With his new album „4EVER“, Buvette is settling into his own continuum, stretching time for all eternity and subliming all space in the process.