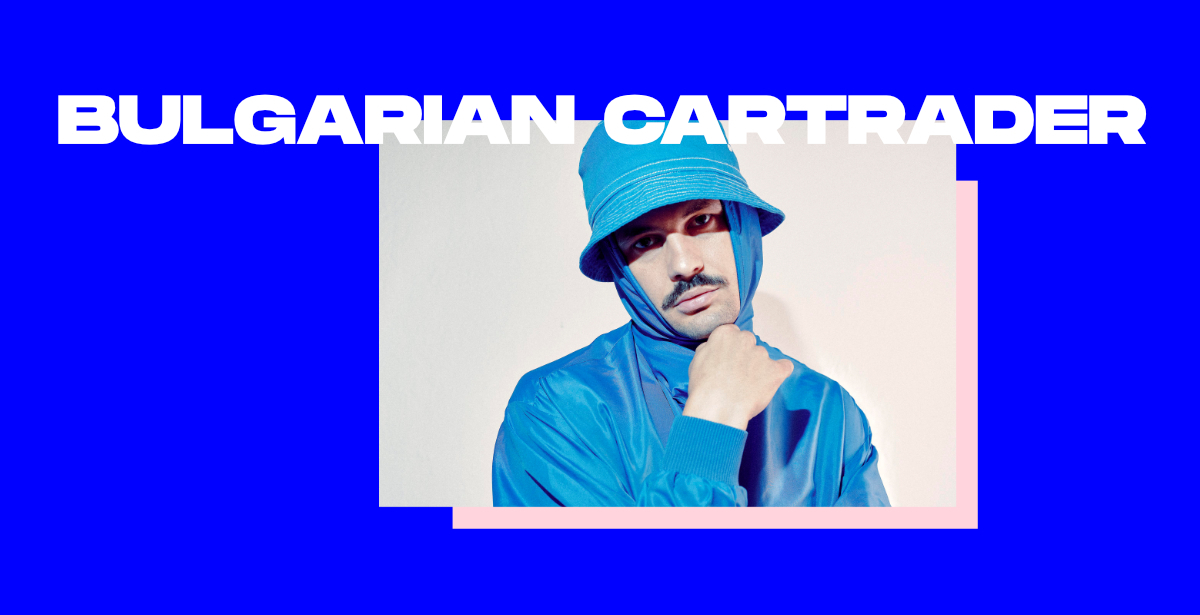 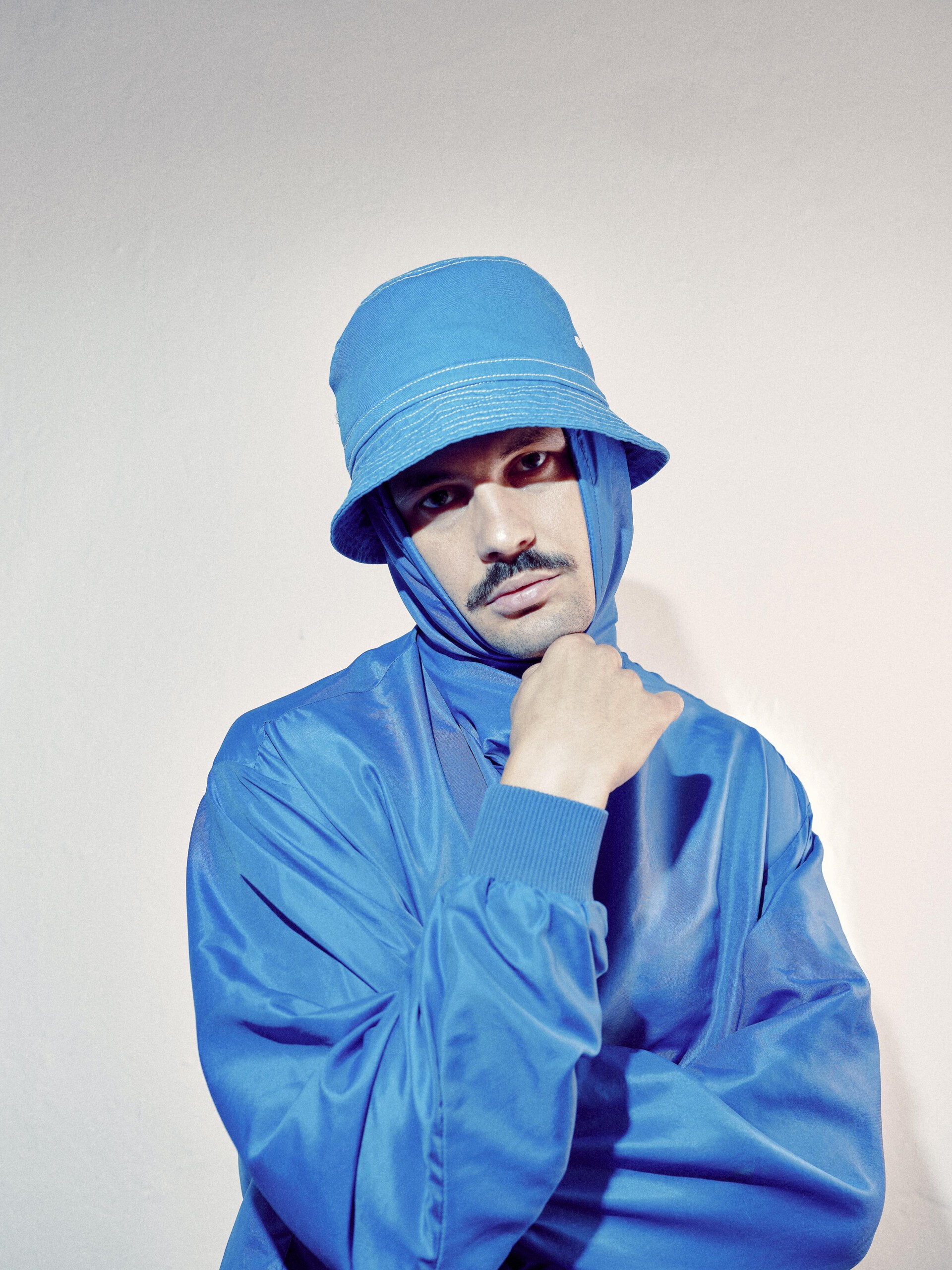 Bulgarian Cartrader is the moniker of Sofia born singer and producer Daniel Stoyanov. Before starting out with his own brainchild, the fishing enthusiast has been working as a salsa dancer, background singer and songwriter, working with acts like Solomun, or German rapper Casper and stadium filling raggae band SEEED. Driven by his passion for sounds, melodies and old cars, with a phone in his pocket that hasn’t rung for three years and a vision of waving the Bulgarian flag on every big festival around the world, he wrote, performed and produced an album all by himself in his studio in Berlin. Now he has a hunger for the crowd, eager to sweat his ass off in that sheepskin coat that his grand uncle Ivan gave him as a magical gift.