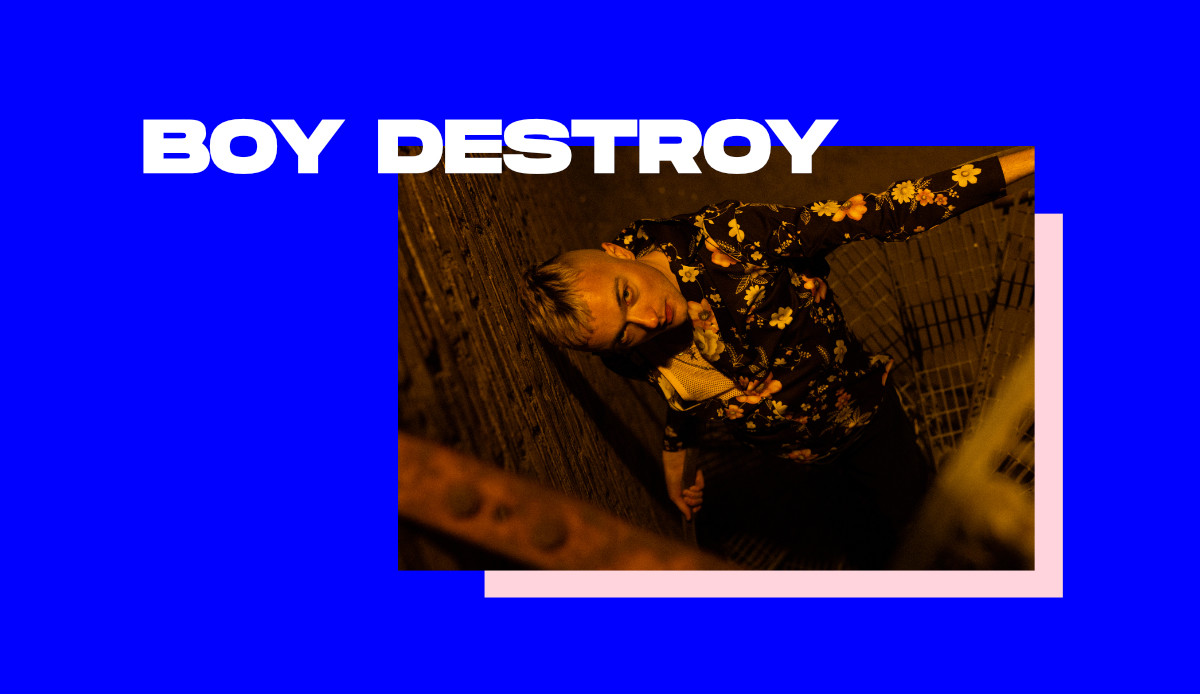 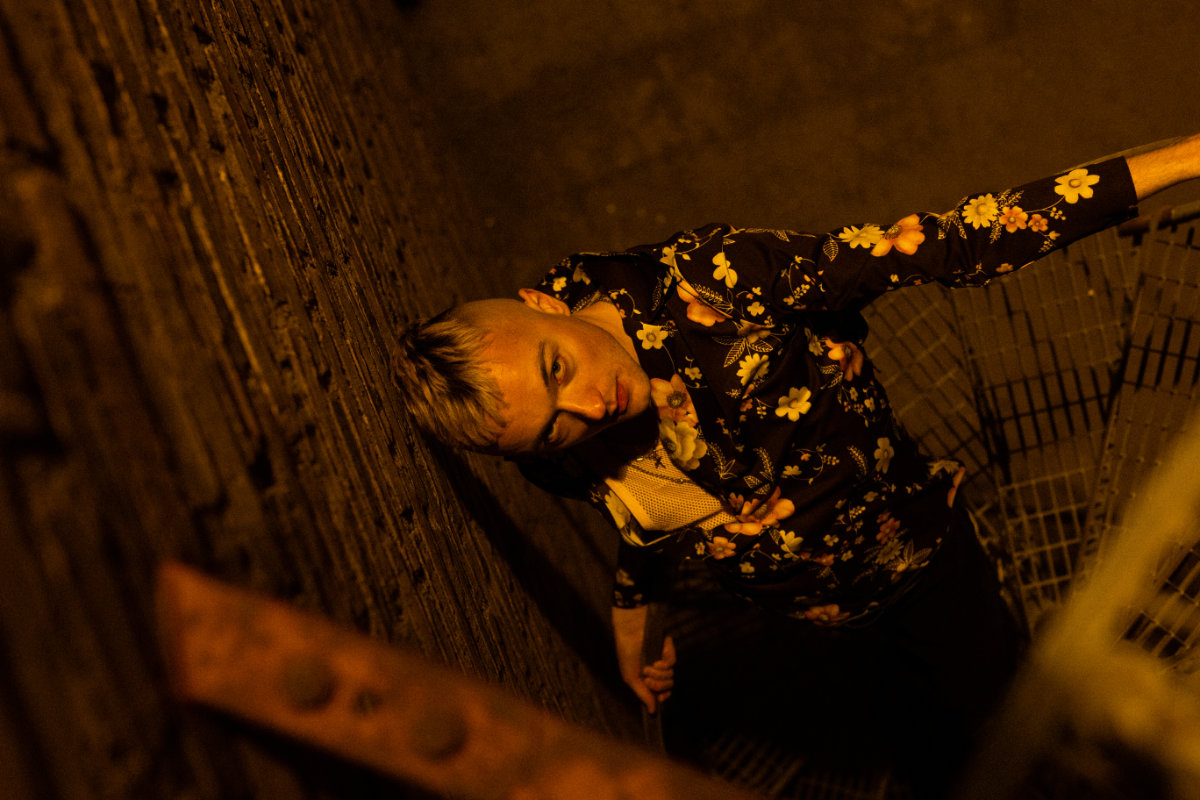 Boy Destroy made a name for himself internationally during 2021, when he independently released some singles and the highly acclaimed 6-track debut “Warpaint EP”. Recently signing a global deal with Warner Music Sweden this modern genre bending artist is gearing up for his next chapter. Continuing from where he left off, the Swede Boy Destroy tells his tales and life stories with brutal honesty. His strong lyrics are combined with music influenced by 90’s alternative rock like Nirvana and The Smashing Pumpkins which soundtracked his teens, as well as delving into legacy artists like Jeff Buckley and Joni Mitchell alongside modern emo, trap and hiphop.