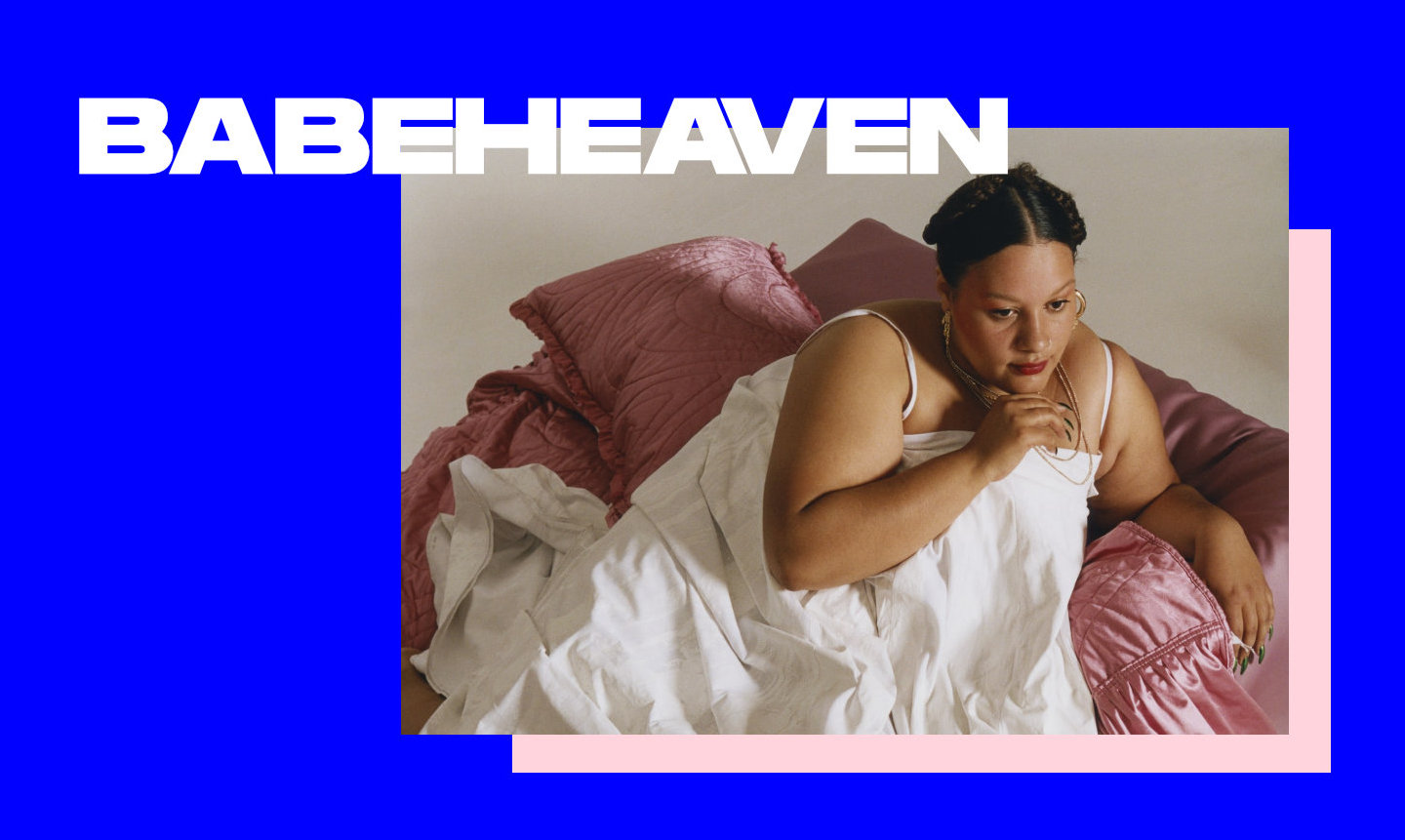 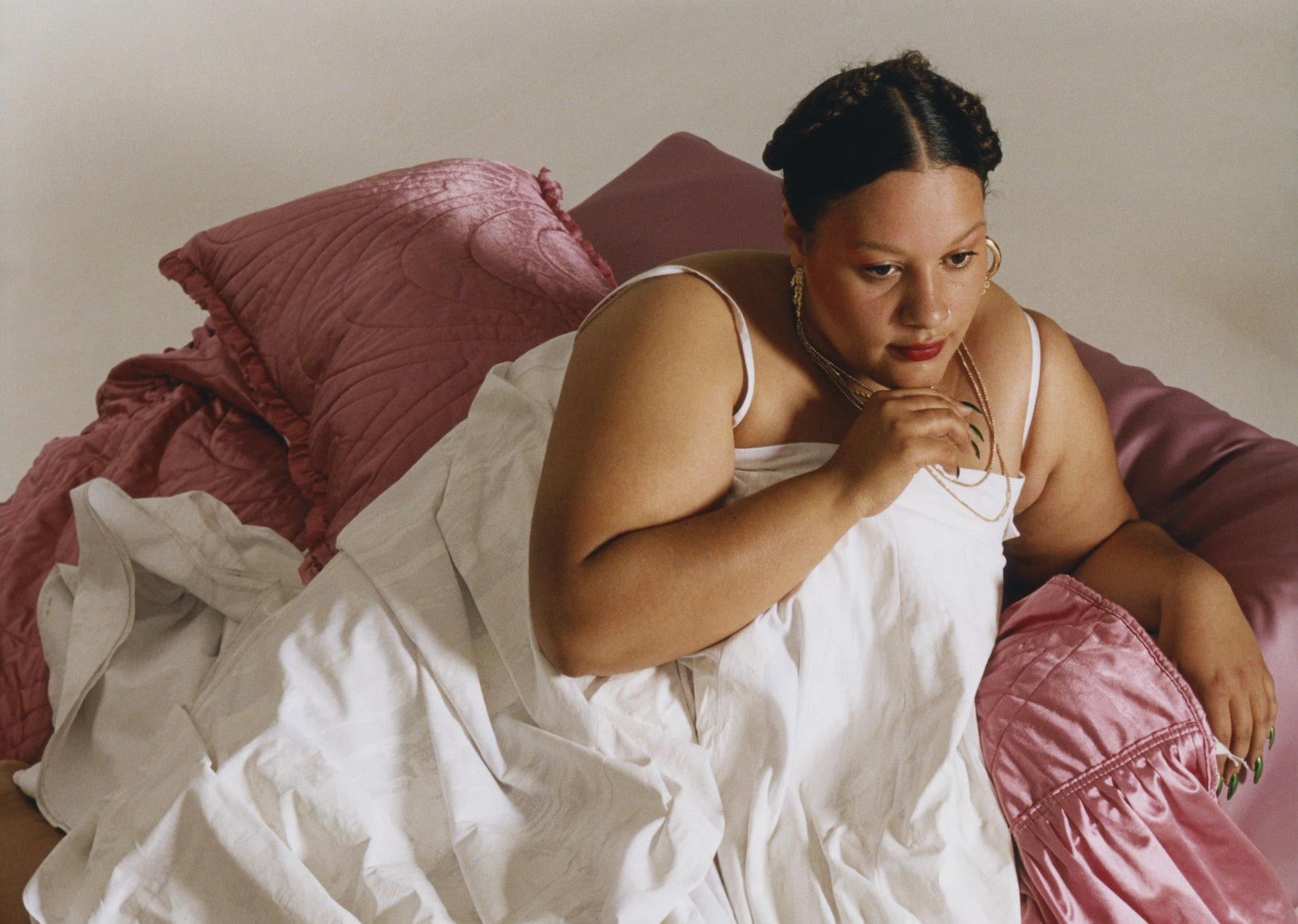 The project of lifelong friends Nancy Andersen (vocals) and Jamie Travis (instruments and production), Babeheaven is the work of two creatives united by a similar outlook on life and the organic nature of true creativity. Introduced to one another aged 13, they stayed in touch, and found their lives colliding once more as adults. Impossible to put an exact finger on, their genre-evading music has amassed 15 million Spotify streams with support from all manner of laidback independent playlists. Their long-awaited debut album „Home For Now“ is out on November 20th via AWAL.