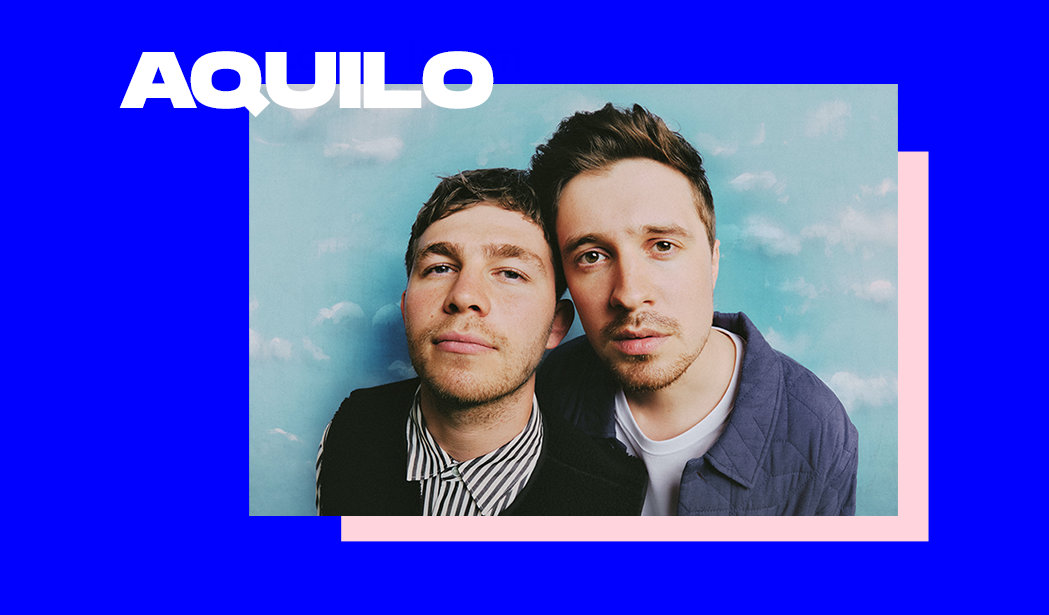 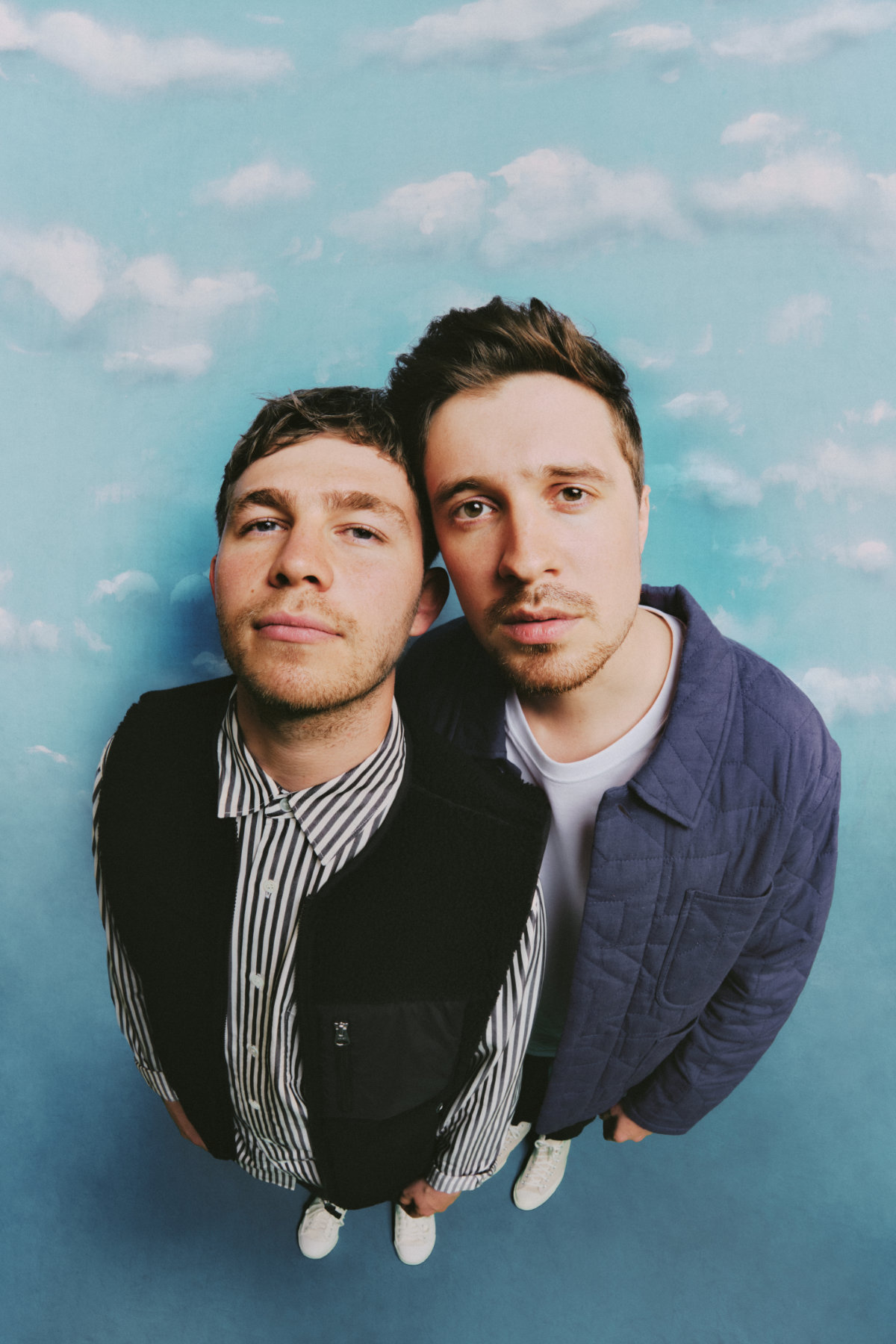 Over the course of their first two albums, “Silhouettes“ and “ii“, Aquilo earned the duo a legion of global fans, exceeded 250 million streams, and picked up Radio 1 airplay plus praise from the likes of The Line of Best Fit and Wonderland. Now the duo, Tom Higham and Ben Fletcher, commence a brand new era in their career as they today share the new single “Out In LA“. It’s the first track to preview their upcoming third album, which will follow later this year via AWAL.