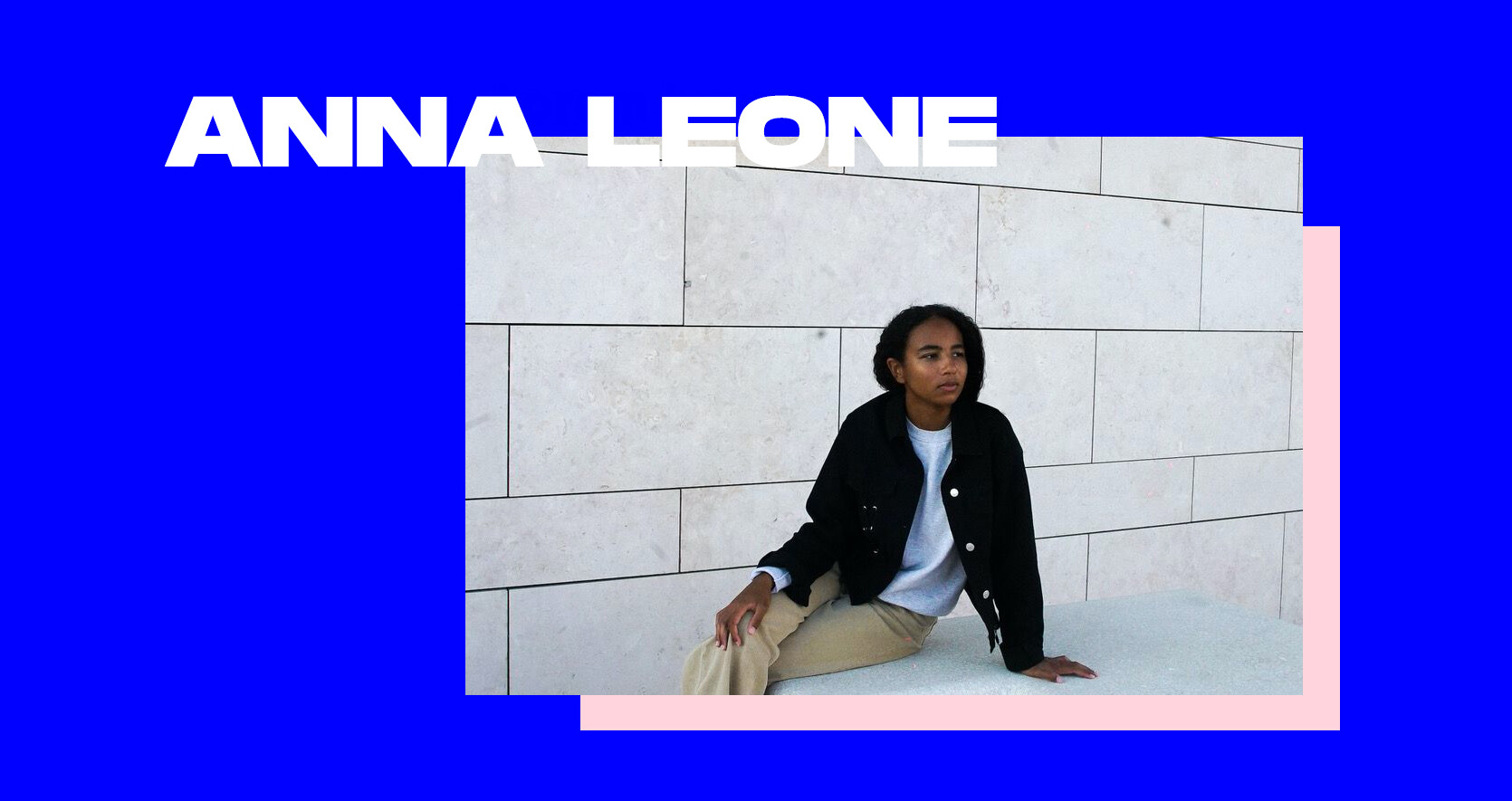 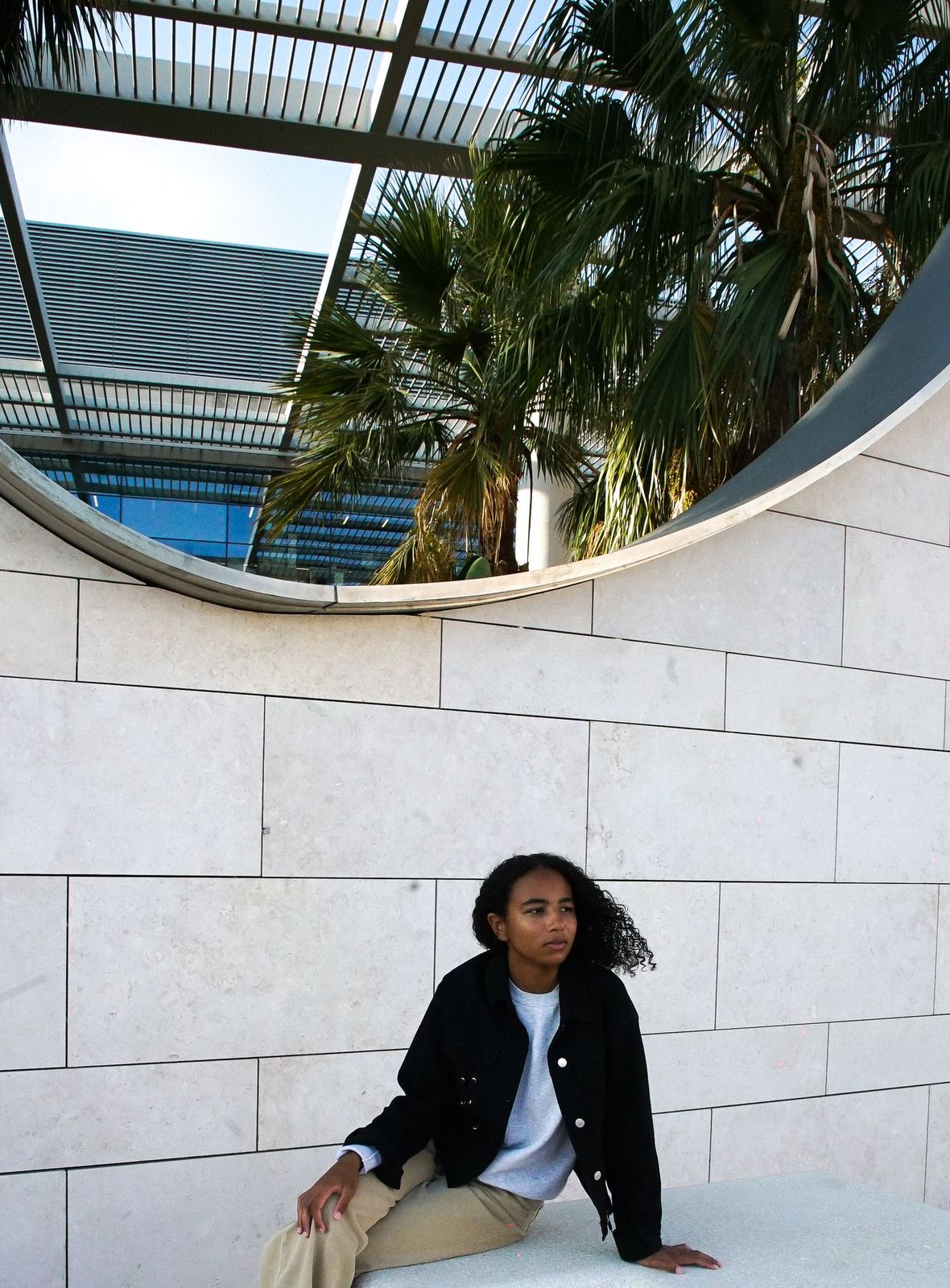 Anna Leone starts the new year with a new single „Once“, produced by Paul Butler (Michael Kiwanuka, Hurray For The Riff Raff). Released alongside a stunning video shot on The Azores, the new single follows 2020’s „Wondering“ – also produced by Butler – which arrived close on the tail of Stockholm native Anna’s win at the 2020 Music Moves Talent Awards (alongside Flohio, girl in red and Pongo). Leone emerged in 2018 with her widely applauded debut EP „Wandered Away“, drawing fans at 6Music including Lauren Laverne & Guy Garvey, alongside Ones To Watch tips from Spotify and Youtube, and over 18 million streams online.