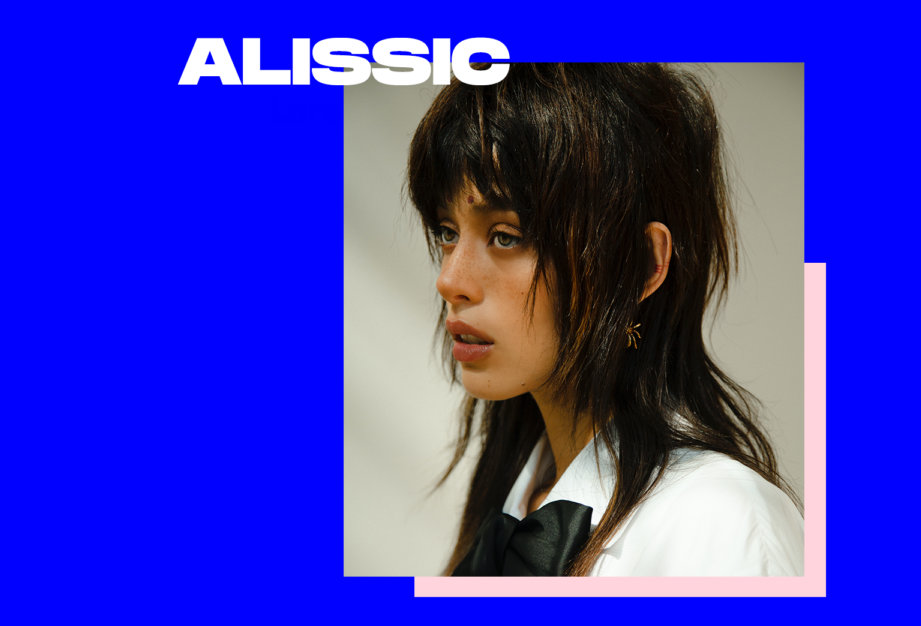 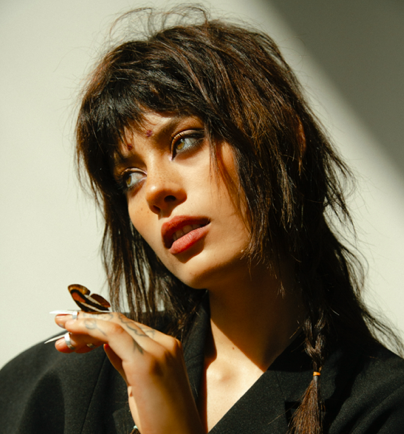 Having grown up in the very small town of São Bento do Sapucaí in Brazil, Alissic spent most of her time as a vigilante, protecting frogs from salt attacks. She played her first instrument aged 7, the recorder, before moving onto the xylophone which she played in front of her first live audience at the anniversary of São Bento, performing a rendition of the pink panther theme tune. At 13 she was scouted by a modelling agency and left education to take on modelling full time. At 24 she has returned to her first love, music. ‘Like’ is the first of a series of releases from Alissic, which will open the door into her Universe.