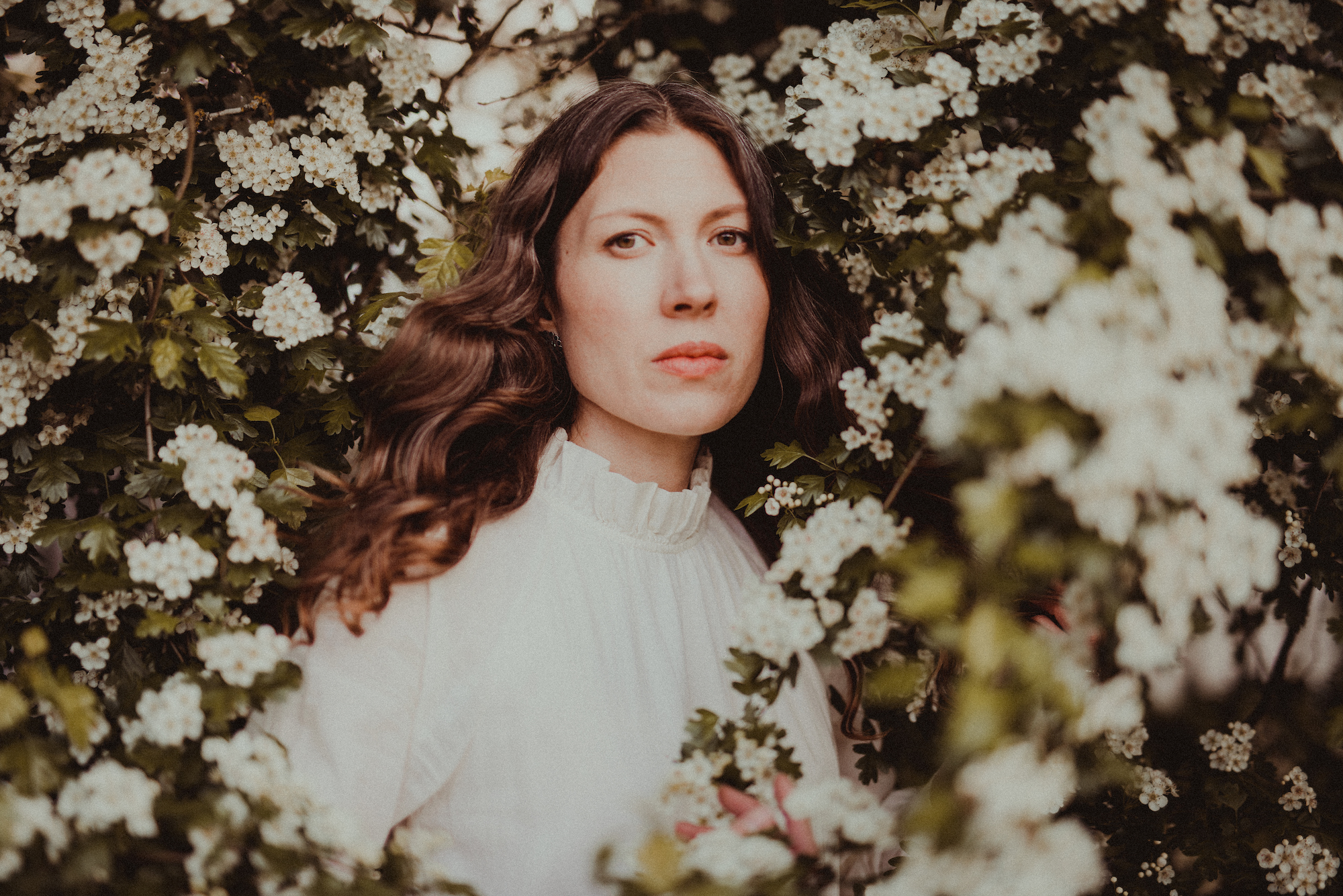 Alela Diane is a Portland, Oregon based singer-songwriter who grew up in the winding rivers and golden hillsides of Nevada City, California. As a child, she listened to her parents harmonize bluegrass songs in the kitchen and began writing her own songs when she moved to San Francisco at the age of nineteen. Diane has been releasing albums since her move to the NW in the mid 2000s and has toured extensively throughout Europe and North America. Her new album „Looking Glass“ drops on October 14th.