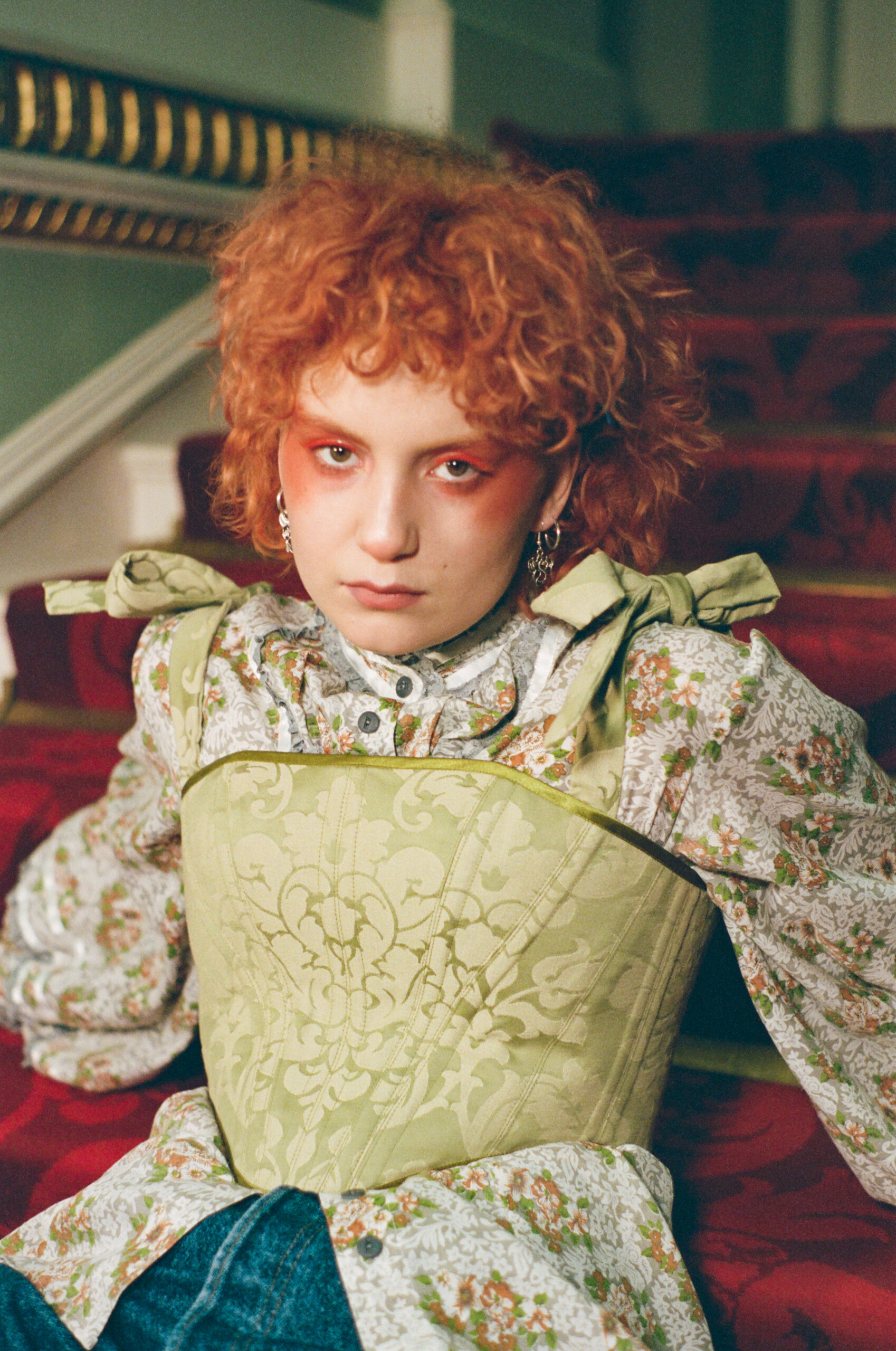 Presenting Phoebe Green as an indie artist to watch


We started introducing Phoebe Green (Chess Club Records) to the GSA market with her single „So Grown Up“ in September 2021. We came up with a relatively short yet effective single campaign, focusing on key targets among online media & radio stations to introduce her as „one to watch“ and establish the groundwork for the release of her album later on. In 2022, we are working on the album campaign for Phoebe.


Establishing Joesef as „the next big thing“


We started introducing Joesef to the German media market with his second single „Don’t Give In“, shortly before the release of his debut EP „Play Me Something Nice“ (2019). Early on we managed to secure an extensive newcomer feature in the print edition of Musikexpress. Building upon that support, we focused on the leading music, lifestyle and LGTBQ+ tastemakers, continuing to expand Joesef’s profile in Germany. His first Berlin show was attended by influential journalists from the likes of ZDF, N-TV & Musikexpress. By the time of the release of his sophomore EP „Does It Make You Feel Good?“, Joesef has been recognized as one of the most exciting artists to watch. 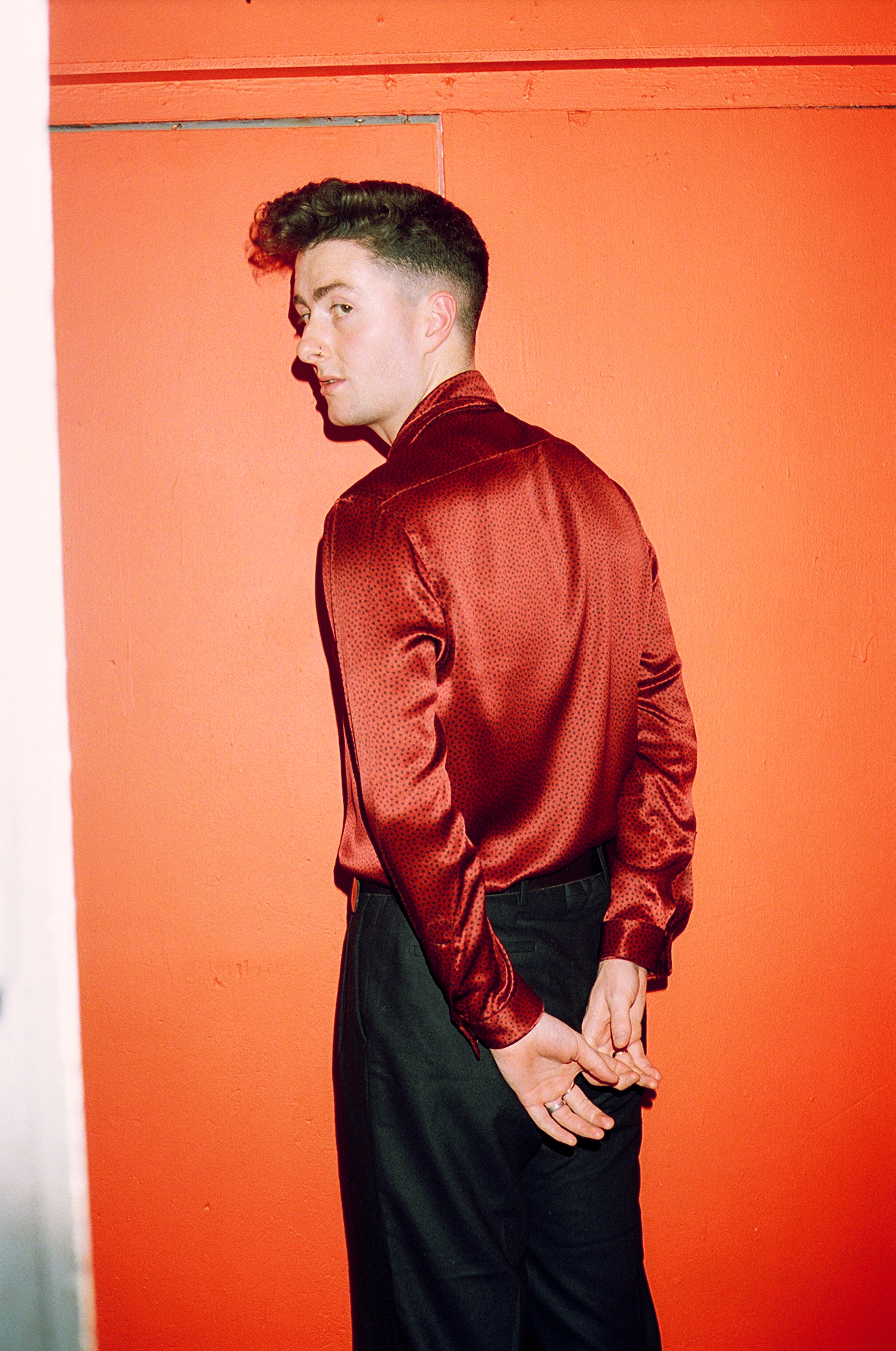 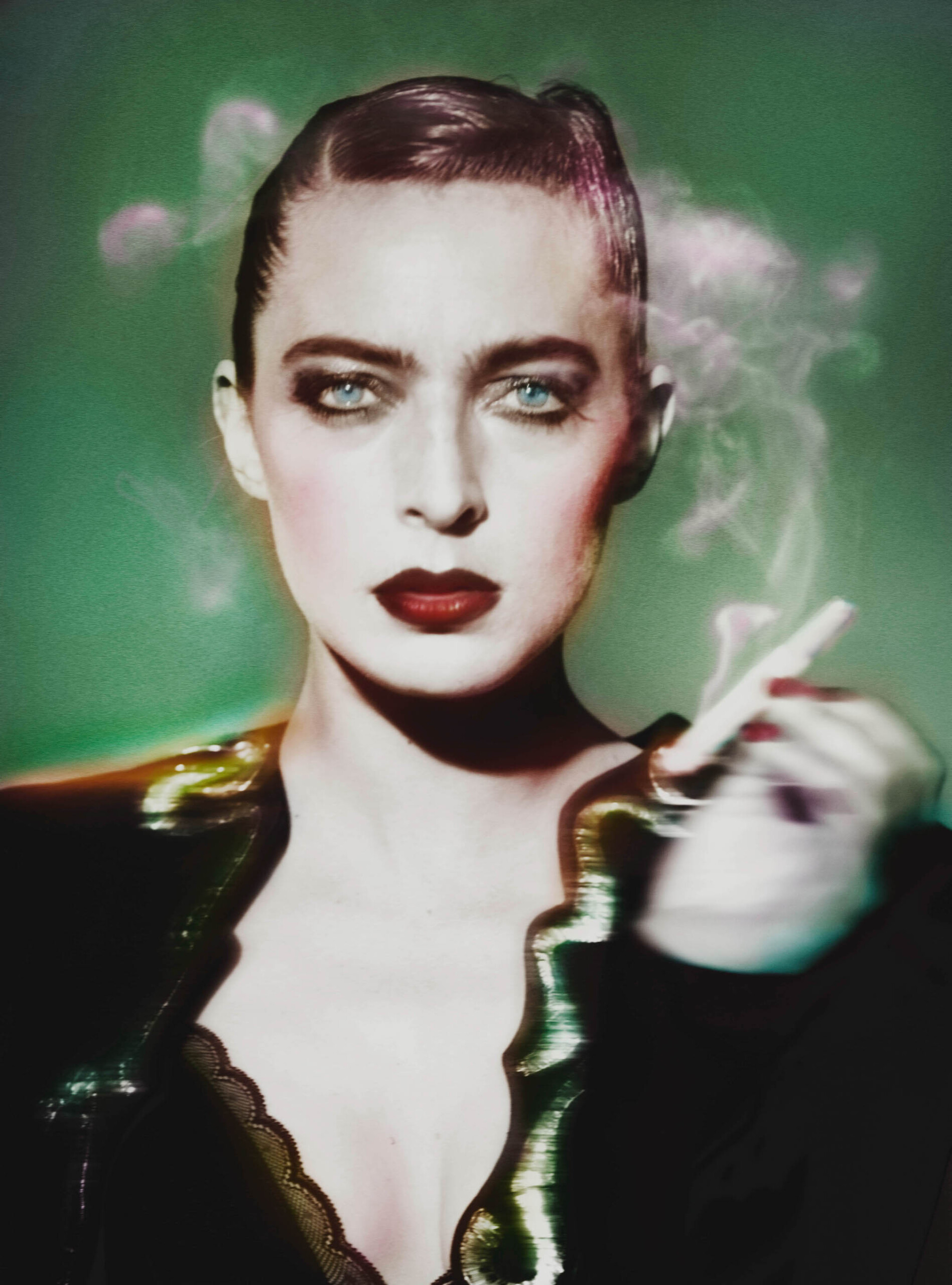 
We started introducing Fishbach in 2017 with an EP, garnering a lot of attention from acclaimed media outlets straight away. To use the momentum, we organised a showcase in Berlin, which was attended by major music journalists and became a success. By the time of the album release in 2018, we have established Fishbach as one of the most exciting French music exports and achieved impressive coverage throughout the campaign as well as during her German tour. In 2022, we have been promoting her come-back sophomore album „Avec les yeux“, which once again was highly lauded by the German media, confirming her title as „one to watch“.


Introducing Rosalía as the global pop star of the hour


We have introduced Rosalía to the German market with her stunning sophomore album „El Mal Querer“, immediately targeting high-profile newspapers and magazines and creating a long-lasting media buzz around her. 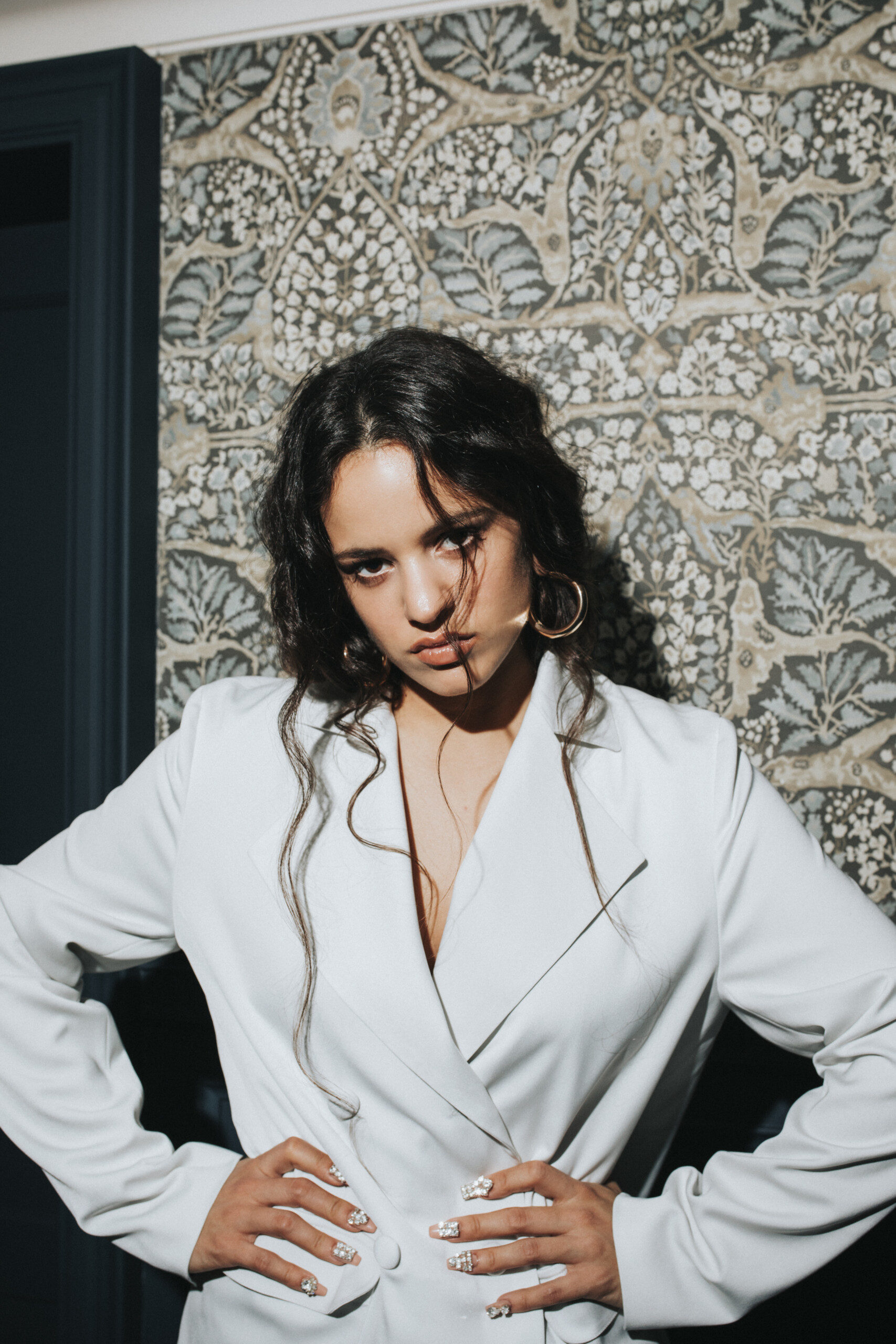 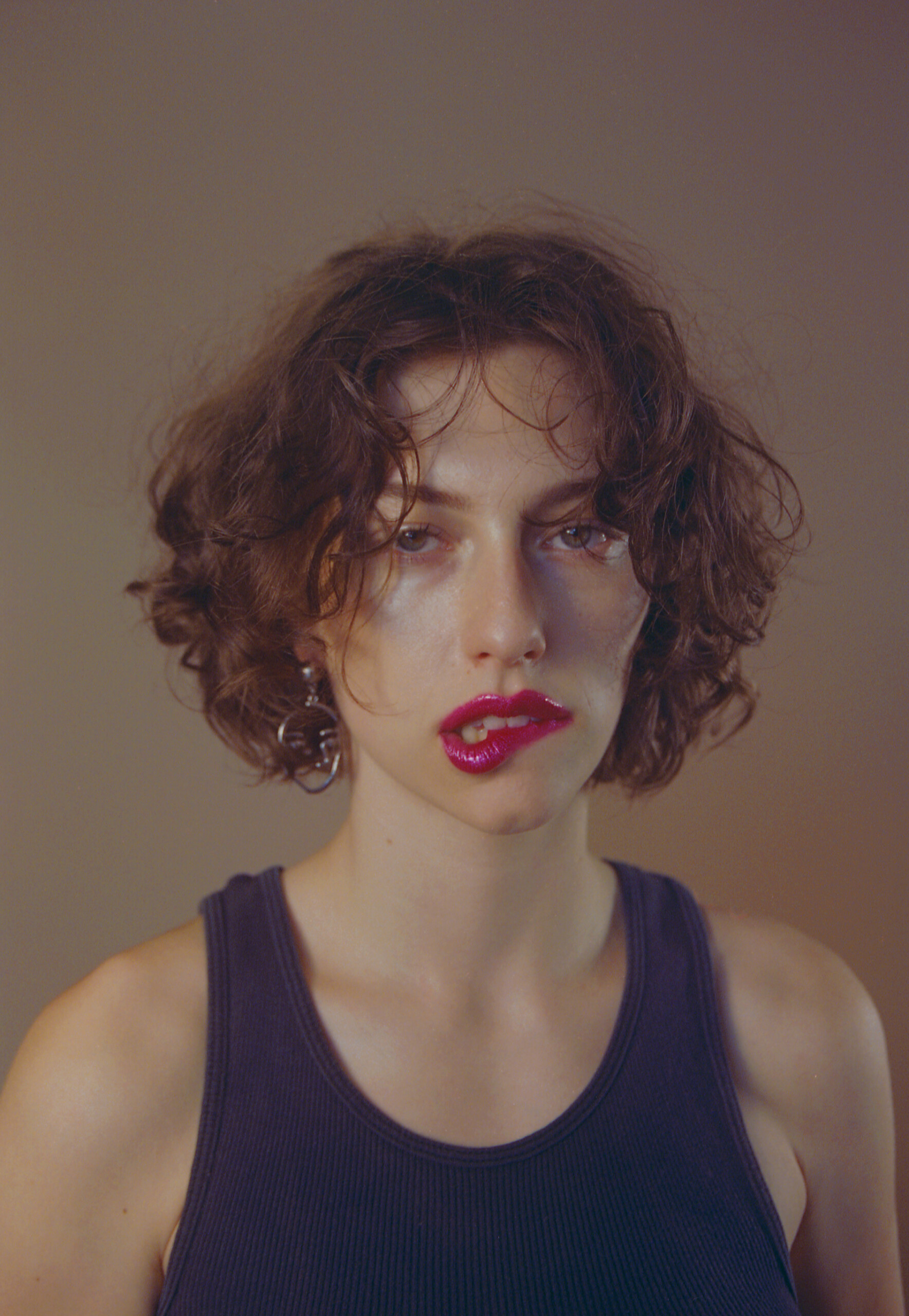 Queen of queer: establishing King Princess as the new hope of pop music


We have been building up King Princess‘ profile in Germany starting with her debut EP „Make My Bed“ (2018), which was warmly received by music & lifestyle blogs. This helped us create a strong foundation for a successful album release of „Cheap Queen“ (2019) and generate continuous extensive coverage throughout the campaign. 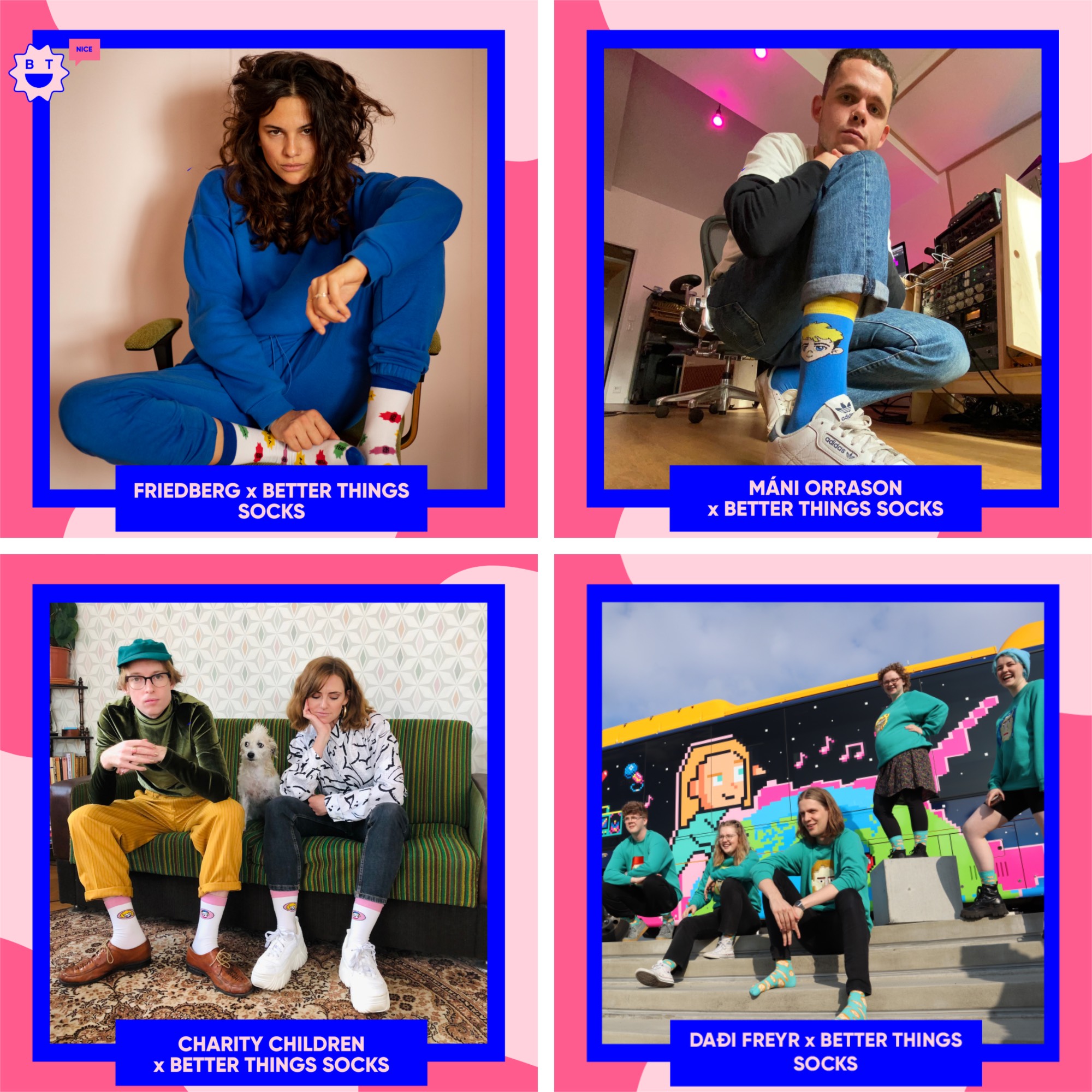 In 2021, we have launched a special merch collaboration project: we teamed up with a number of up and coming artists to create limited edition series of tailor-made socks. 100% of the profits went to the artists as the way to support them during the pandemic.